by Frankie Anderson
in UFC
107

UFC returns to Glasgow’s SSE Hydro on Sunday 16th July. The last event in 2015 was a huge success and tickets sold out within 30 minutes and the UFC Glasgow Fights that have been announced so far are below.

Paul ‘Bearjew’ Craig (9-1) will make his highly anticipated return against  Khalil Rountree, an Ultimate Fighter finalist with a record of 6-2. 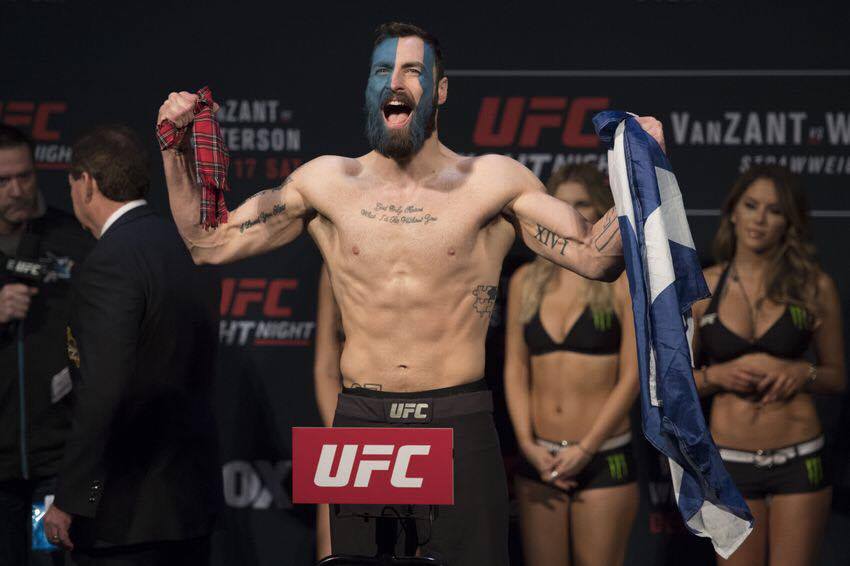 There will be a UFC debut for English Heavyweight James Mulheron (11-1), who will be taking on Justin Willis (4-1). Willis, who is also making his UFC debut was originally meant to fight Mark Godbeer but he had to withdraw due to an injury.

American Leslie Smith (7-2) will take on Brazilian Amanda Lemos (6-0), who will be making her UFC debut in a bantamweight bout.