by Lewis Smith
in UFC
36

UFC 214 heads to Anaheim this weekend, in what is undoubtedly the most exciting card of the year. At the Top of the card, former light heavyweight champion, Jon Jones faces off with current champion Daniel Cormier, in the most highly anticipated grudge match in recent history. The card will also feature two other title fights- Welterweight Champion Tyron Woodley Vs Damien Maia, and Cris Justino (Cyborg) Vs Tonya Evinger for the vacant women’s Featherweight belt.

Keep up to date with all the latest action from UFC 214 here. 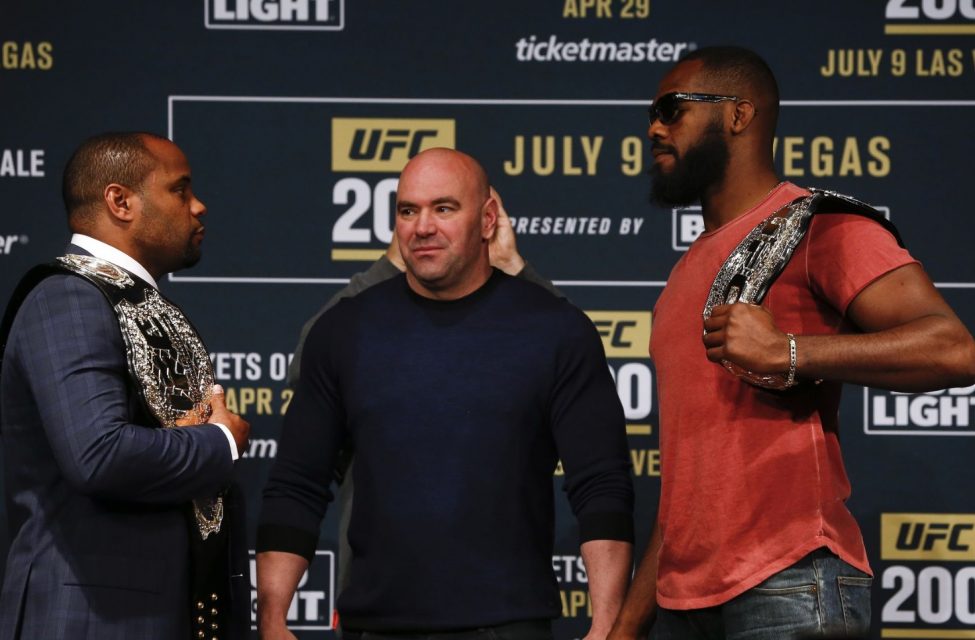