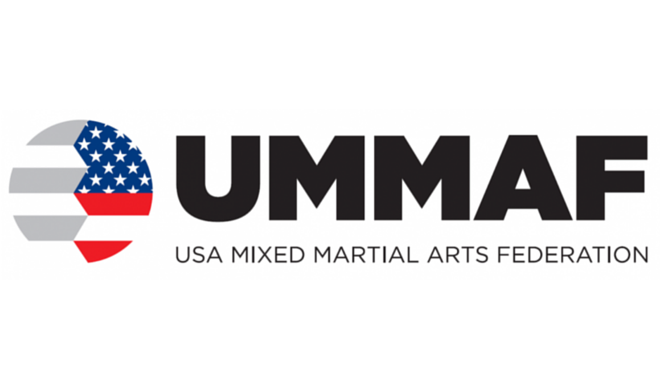 The UMMAF has teamed up with USFL to introduce a youth development initiative.

This will see the USFL be responsible for sanctioning for the development and safe regulations for youth amateur mma and pankration.

A youth development program is a requirement for International Olympic Committee before considering mma as an Olympic sport.

The following statement was released by UMMAF on their website:

UMMAF National Director Ryan Brueggeman states, “We are very excited to partner with the USFL to operate our youth development arm of MMA and Pankration.  The USFL has a proven track record of sanctioning quality events with age appropriate rule sets and contact.  Their safety record and history is proven and endorsed by the California State Athletic Commissions which was a key factor in UMMAF pursuing this partnership.”

The USFL became the first state delegated regulatory non-profit organization to oversee youth Pankration when approved by the California State Athletic commission in 2014. Since October 2014, the USFL has overseen approximately 400 youth bouts under regulations that ensure minimum licensing, equipment, medical and reporting requirements are met.

USFL President Jon Frank states, “The USFL employs a set of rules designed to make MMA / Pankration competition suitable for minors. At present the USFL has an average rate of 15 minor injuries per 1000 athletic exposures, with zero concussions, much lower than the average for adult competition.”

A youth development program is a requirement for presenting MMA to International Olympic Committee for inclusion to the Olympic program, something the International Mixed Martial Arts Federation (IMMAF) is actively pursuing.

Says Brueggeman, “UMMAF and the USFL are proud to lead the way for the standardization of competition rules and safety during youth competition.  We look forward to a long and successful partnership with the USFL and setting the standard for safety in the youth arena.”