Ronda Rousey Close to a Return in WWE

by Nathan Connell
in MMA News
13

As we all were wondering what the 'Big News' was?

Ronda Has been training for WWE in the past few weeks, we were all hoping for a return to the UFC but now that's not very likely at all, we will have to settle for Ronda returning to 'WWE'. 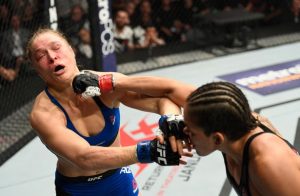 Looks like the dream of becoming a professional WWE Fighter that she has always wanted to be, will be coming true very soon. She appeared at a 2015 WrestleMania event. 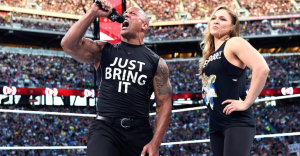 Late in June Dana White Said his Goodbyes to Ronda Rousey as she left the UFC, but no matter where shes heads towards she will have a massive following and having the backing of the fans as she has been such a good World Champion.