by Lewis Smith
in Cage Warriors
14 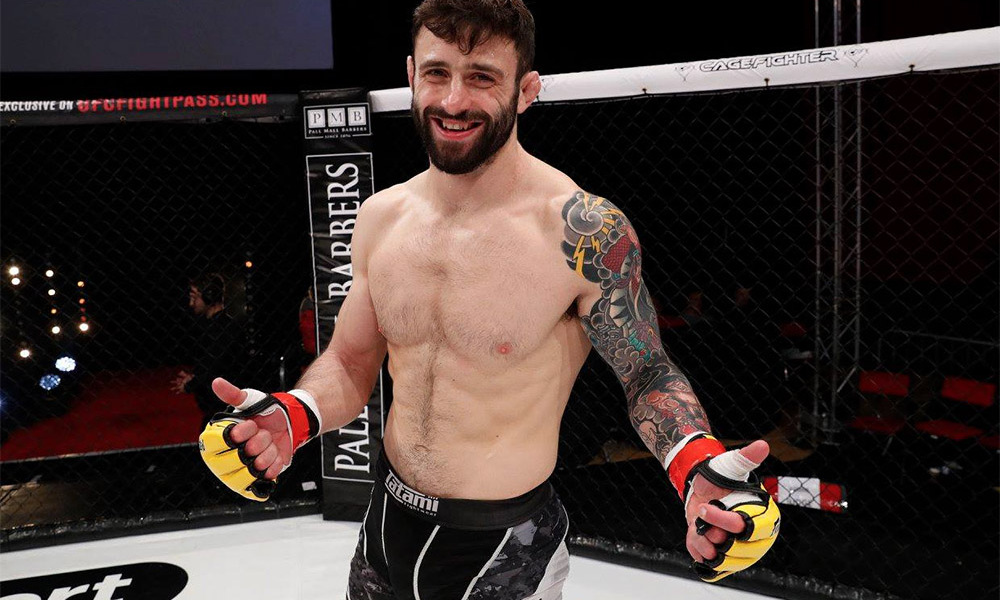 Further down the card Craig ‘Thundercat’ White will face off with his opponent Matt Inman, in what is set to be an epic match up. As well as an appearance from exciting Welsh Featherweight Jack ‘Tank’ Shore, who will aim to continue his rise to the top of the division when he meets Mattia Galbiati.

The card that features a host of Welsh and British talent, will be Broadcast live on BT Sport from the Newport Centre, and streamed live on UFC Fight Pass.

Stay tuned for all the latest results from Cage Warriors 87