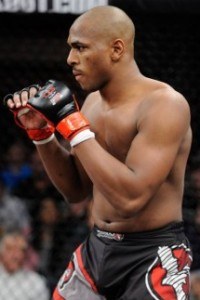 Eastern MMA is known for producing durable fighters who are always willing to throw down at any time. In today’s episode of Across The Pond, you will meet a relentless, bull-like fighter whose devastating knockout power combined with lethal submissions makes him one of Massachusetts top prospects. A professional since April 2014 and representing Lauzon Mixed Martial Arts, 28 year old Mike Rodriguez owns a 9-2 record in eleven career bouts consisting of seven knockouts and two submissions. Mike is known for his time in CES MMA.