Predicting A Future UFC Champion In Every Division

by Marcus Banks
in UFC
35

Fights can be won or lost in an instant which can have significant consequences on a fighter’s career – for better or for worse.

Already, seven new UFC champions have been crowned in 2017; three belts exchanged hands for the first time at UFC 217 in Madison Square Garden.

Defending the UFC title is no easy feat (unless you are Demetrious Johnson) given the unpredictable nature of fights and the variety of style matchups in each weight division.

The biggest shock at UFC 217 came when Rose Namajunas knocked out Joanna Jedrzejczyk in the first round to deny the Pole her record-breaking title defence. ‘Thug’ Rose handed Jedrzejczyk the first professional loss of her career. Her first title defence is unclear with a rematch with Jedrzejczyk already being touted. Jessica Andrade was impressive against Claudia Gadelha, and despite already losing to Jedrzejczyk, I think she beats Rose to crown a new champion. 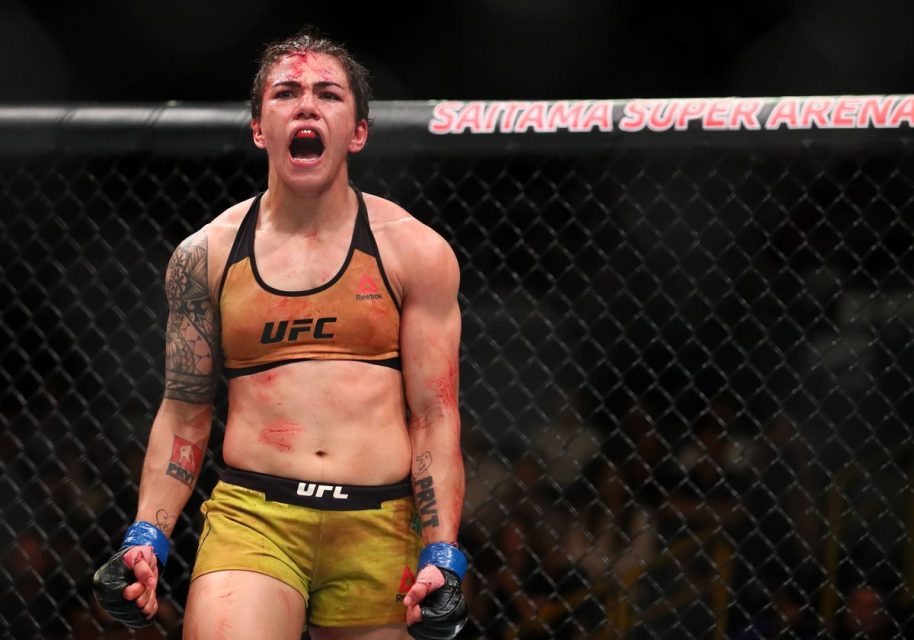 The holder of the new women’s flyweight division will be crowned in December in the finale of The Ultimate Fighter Season 26. Many female fighters believe that 125lbs will be their natural weight class, so it’s highly likely to see many strawweights step up in weight and many bantamweights step down. Despite losing in her bantamweight title fight, Valentina Shevchenko would be a frightening prospect at flyweight and could hold the belt for a long time if she beats the winner of the TUF finale.

Amanda Nunes has defended her title twice after beating Miesha Tate at UFC 200 against Shevchenko and Ronda Rousey. The Brazilian’s next contender is unknown with a host of names looking to get a shot at ‘the Lioness’. Nunes possesses some of the best striking in the division that could only be matched by one woman, former champion – Holly Holm. Holm responded to losses against Tate and Germaine de Randamie with a huge head kick knockout of Bethe Correira. If she dragged Nunes into the later rounds, I think she would regain the bantamweight belt and potentially become a two-weight world champion if she beats Cris Cyborg at UFC 219.

The UFC’s pound-for-pound king, Demetrious Johnson, broke Anderson Silva’s title defence record by defeating Ray Borg at UFC 215 and has cleaned out the majority of the flyweight division. A super-fight with TJ Dillashaw may be his next move otherwise ‘Mighty Mouse’ would beat every flyweight, in my opinion, making the subsequent belt holder extremely hard to predict. If Johnson moved up to 135lbs, I think Henry Cejudo would be the titleholder – the former Olympian has rebounded from a loss to the champ by picking up two straight wins.

TJ Dillashaw regained the UFC bantamweight championship by knocking out former team-mate, Cody Garbrandt, at UFC 217. TJ was rocked by Garbrandt in the first-round but recovered to stop the fight in the second and become the 135lb champ for the second time. Dillashaw is one of the best-rounded fighters in the UFC and ranked sixth in the UFC’s pound-for-pound rankings. I don’t see him losing the belt anytime soon, but it’s more than likely he will cross paths with Garbrandt again in the future. ‘No Love’ is only 25-years-old and will learn from his loss against TJ to make another run at the title.

Another champion who could hold the belt for a very long time is Max Holloway. ‘Blessed’ unified the featherweight title against Jose Aldo at UFC 212 and will face the Brazilian again at UFC 218 in his first title defence. If he can beat Aldo again, I can’t see anyone beating him anytime soon. There are plenty of up and coming prospects in the 145lb division, so it’s difficult to pick one. I’m giving Yair Rodriguez the edge over the likes of Brian Ortega and Mirsad Bektic to become the future featherweight champion. Despite losing to Frankie Edgar, there is plenty of time for Rodriguez to hone his skills and make his way to the top.

No-one knows whether Conor McGregor will ever defend his UFC lightweight championship with Tony Ferguson currently holding the interim title belt. Should the Irishman return to MMA, I think he would beat Ferguson and the majority of lightweights depending on how long his career will last. His toughest fight would be Khabib Nurmagomedov who is currently undefeated and one of the most feared fighters on the planet. I would back Nurmagomedov to win the belt should McGregor call it a day.

Welterweight could be the hardest division to choose one future UFC champion given the abundance of talent at 170. Tyron Woodley has defended his belt three times and looks set to hold the belt for the foreseeable future thanks to his excellent wrestling and frightening knockout power. Many stars are climbing the rankings such as Colby Covington and Kamaru Usman, but I’m Darren Till to go on to become a future UFC champion. The Scouser has all the tools in his locker to be a threat to anyone in the welterweight division and is just 24-years-old. 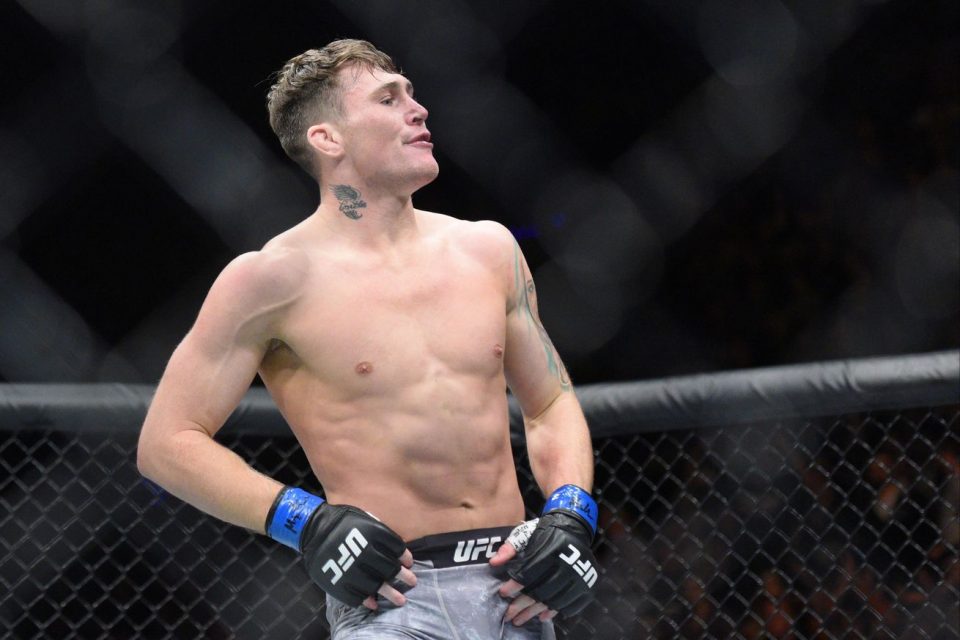 Similar to McGregor, no-one knows what Georges St-Pierre will do next. GSP made a sensational return to the sport after four years by knocking out Michael Bisping to claim the middleweight title, but rumours continue to swirl that he will return to welterweight. Robert Whittaker currently holds the interim belt and has been campaigning for a unification bout. I’d back Whittaker should GSP stay at 185 with Luke Rockhold, the only man who could cause him real problems, in my opinion, meaning he is my future champion.

Daniel Cormier is once again the UFC light heavyweight champion following Jon Jones’ failed drug test and DC is likely to defend his belt against Volkan Oezdemir. I think ‘No Time’ will be no match for Cormier’s elite wrestling but at 38-years-old, Cormier’s career is likely to be coming to an end. I don’t see anyone beating DC in the light heavyweight division but I think Ovince Saint Preux will eventually claim the strap should DC eventually retire or move to heavyweight. OSP has reversed a three-fight losing streak to pick up three finishes in his last three contests.

The heavyweight division is arguably the hardest to predict given how many times the title has changed hands in recent years. No man has defended the belt more than twice though Stipe Miocic will aim to become the first man to do so in his next fight. Rumours continue to circulate regarding a super fight with Cormier, but the Cleveland native should face the winner of Alistair Overeem and Francis Ngannou. The latter is one of the scariest heavyweights on the roster and has finished every one of his UFC fights. He has one-punch knockout power and can cause Miocic real problems.

Who do you think will be a future champion in the UFC? Comment below!

5 things we learned from UFC: Shanghai