by Mark Baldwin
in UFC
4

Stevie Ray badly wants to be on UFC London in March, Ray has called out several fighters the latest being Diego Sanchez, who seems willing, but will Ray get on the card?

Ray, in the last fight of his existing contract, rolled the dice when he fought Paul Felder in July of last year. Ray rejected an offer to extend his contract in the hope that a win over Felder would give him greater leverage and earn himself a better contract. Sadly for Ray, the Felder fight didn’t go his way, and no new contract offer has been forthcoming.

He should be in his fighting prime, aged only 27, he surely has his best days ahead of him, and with previous UFC wins over the likes of Ross Pearson and Joe Lauzon – he is surely is deserving of a new UFC deal.

Ray has turned down offers from other companies in the hope a new deal with the UFC can be agreed, hopefully, the UFC realise Ray is too talented to be let go. 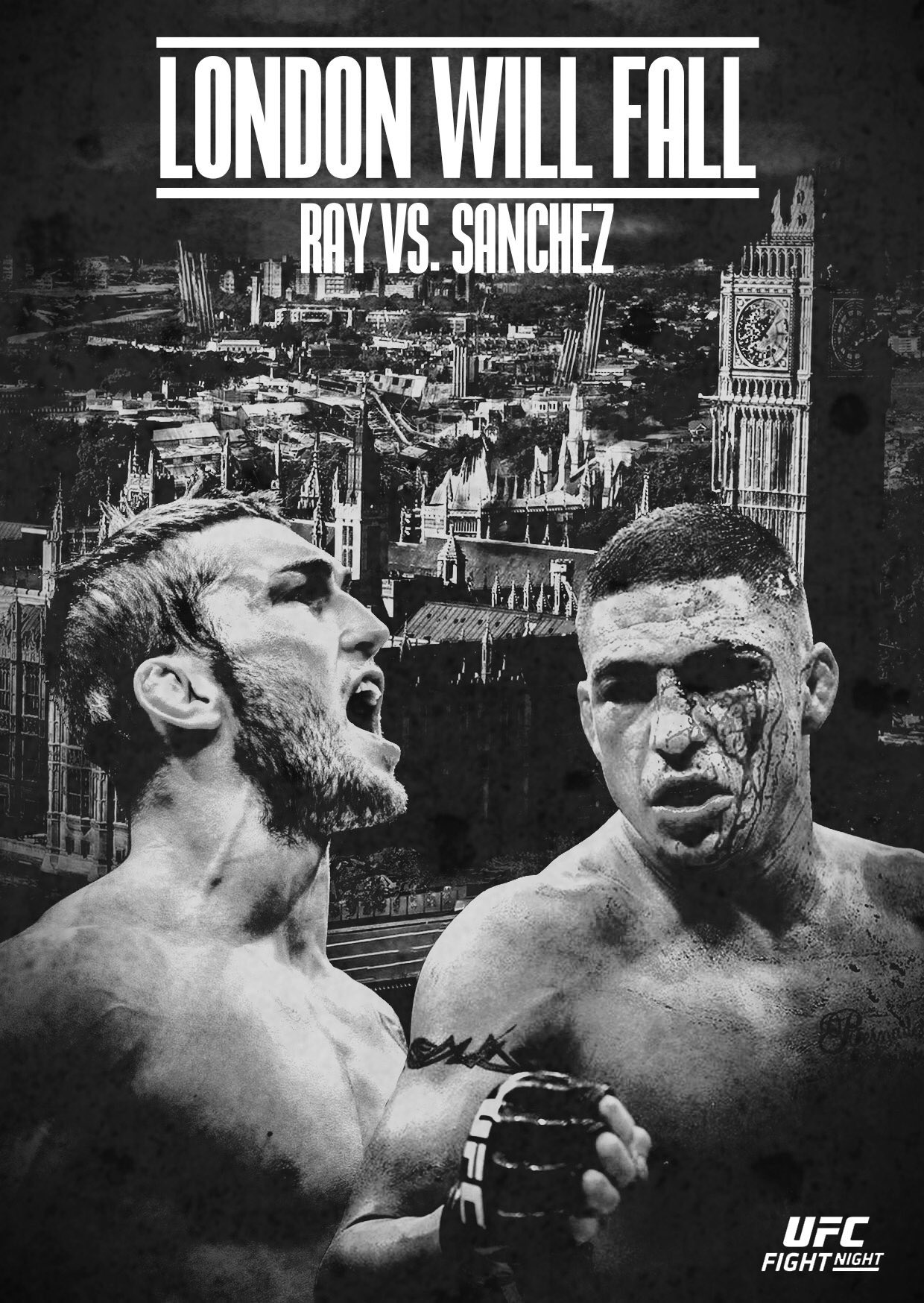