by Marcus Banks
in UFC
2

UFC light heavyweight, Volkan Oezdemir, has pleaded not guilty to a felony charge and demanded a trial according to his attorney Bruce A. Zimet who spoke to MMA Fighting.

Despite briefly having to hand over his passport, Oezdemir will have no legal obstacles in the way of his light heavyweight title fight with Daniel Cormier at UFC 220 on January 20th in Boston.

Kevin Cohen is accusing the 28-year-old of knocking him unconscious during an altercation in a Fort Lauderdale bar back in August. Oezdemir is charged with felony battery with great bodily harm in relation to the incident. 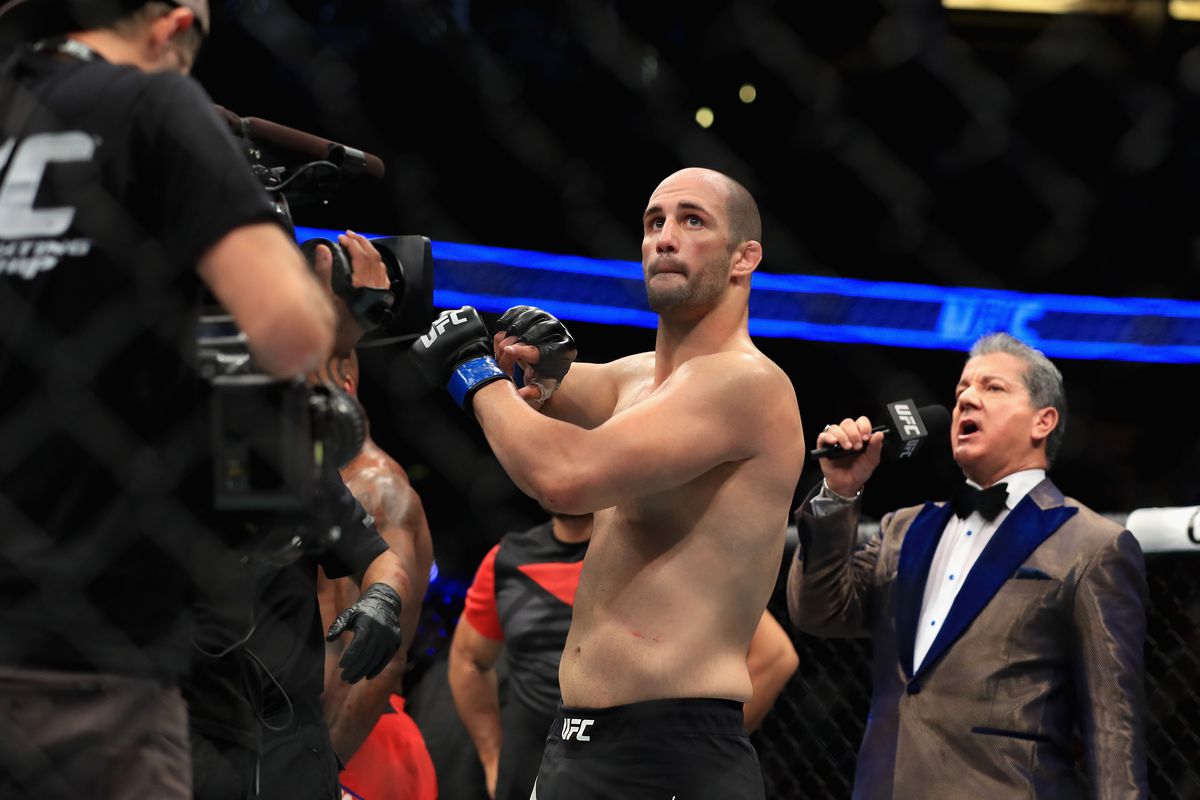 The Swiss native believes he was simply defending himself in a bar fight meaning his actions were justified.

‘No Time’ is currently on a five-fight win streak including spectacular knockouts of Misha Cirkunov and Jimi Manuwa to set up a title clash with ‘DC’.

His next court date is scheduled for February 22nd, and he could face up to five years in jail if found guilty which would severely affect his MMA career if he manages to defeat Cormier.

Who do you think will win? Oezdemir or Cormier? Let us know in the comments!