by Marcus Banks
in UFC
26

The Ultimate Fighting Championship made its debut in Western Australian with UFC 221 taking place in the Perth Arena in Perth. The card was heavily criticised, but the fighters put on a great show for the fans.

We take a look at some potential matches to make for the winners and losers of the main card? 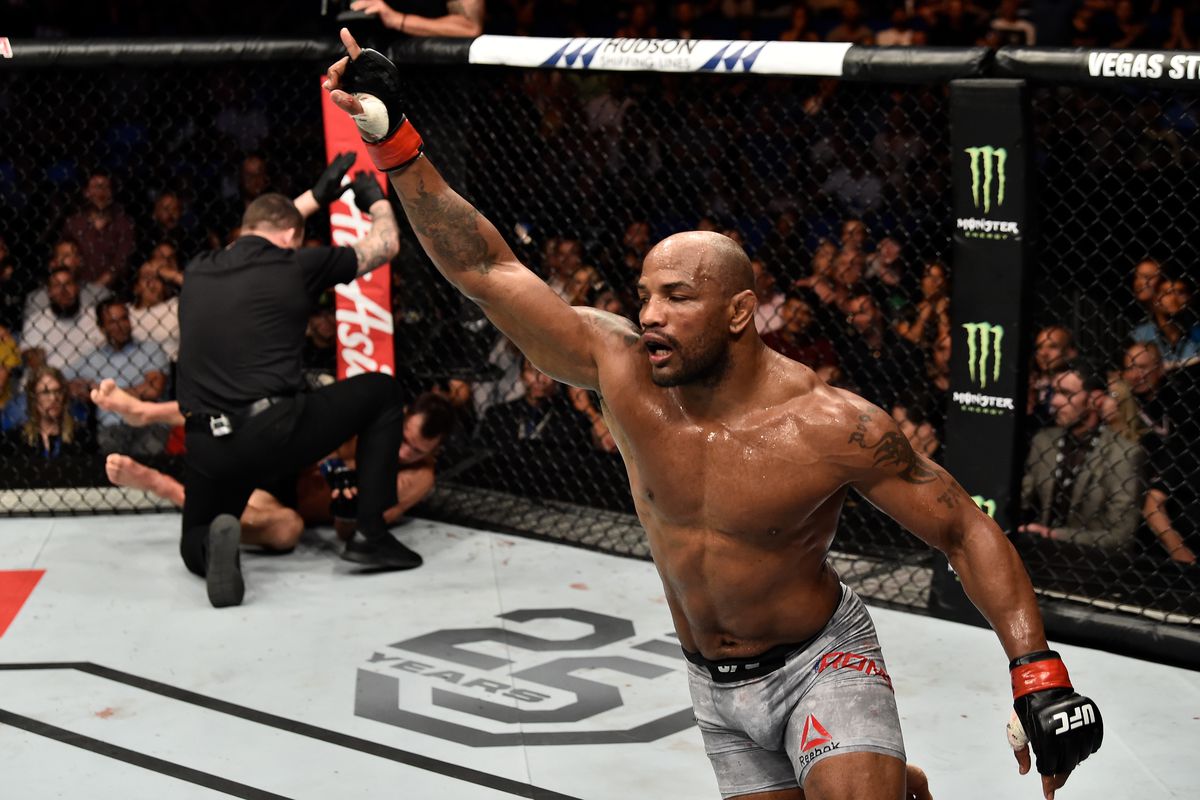 Robert Whittaker was expected to defend his middleweight title in the main event of the evening, but a leg injury and staph infection meant Yoel Romero took his place for the interim title. However, the Cuban missed weight meaning he was ineligible to hold the interim gold, but the fight went ahead.

Rockhold seemed safe in the third round before a huge shot flattened the 33-year-old and the fight was over. Romero adds another big name to an impressive list of victims in his UFC career with Whittaker, the only man to defeat him thus far. Despite missing weight, the Cuban is expected to face the Australian again for the undisputed title once he is fit and healthy.

The middleweight division is finally starting to return to normalcy and Rockhold has a plethora of potential opponents to get back into title contention. Chris Weidman, the man he defeated to win the title, seems set to face Jacare Souza leaving Kelvin Gastelum as the only opponent that makes sense.

MATCHES TO MAKE: Romero vs Whittaker/Rockhold vs Gastelum

Mark Hunt was unable to get past Curtis Blaydes on home soil who survived an early knockout scare to take a comfortable unanimous decision victory. Despite being rocked with a big shot in the first round, Blaydes was able to take Hunt to the ground displaying excellent takedowns and trips. He was able to control the ‘Super Samoan’ on the mat landing ground and pound to put him ahead on the scorecards.

At just 26, Blaydes adds some fresh blood in a division crying out for new stars. The former champion, Fabricio Werdum, faces Alexander Volkov in the main event at UFC London in March and the victor would be the perfect opponent for ‘Razor’ who indicated he wants to fight on the Chicago card in June.

A legend of the sport, Hunt indicated this could be his last fight with the promotion, but he was not finished with fighting just yet. The 42-year-old is currently engaged in a legal battle with the UFC and doesn’t intend to sign a new deal. However, it’s unlikely the UFC would want him elsewhere while proceedings continue and fresh terms could see him extend his stay. The loser of Werdum x Volkov could be next. 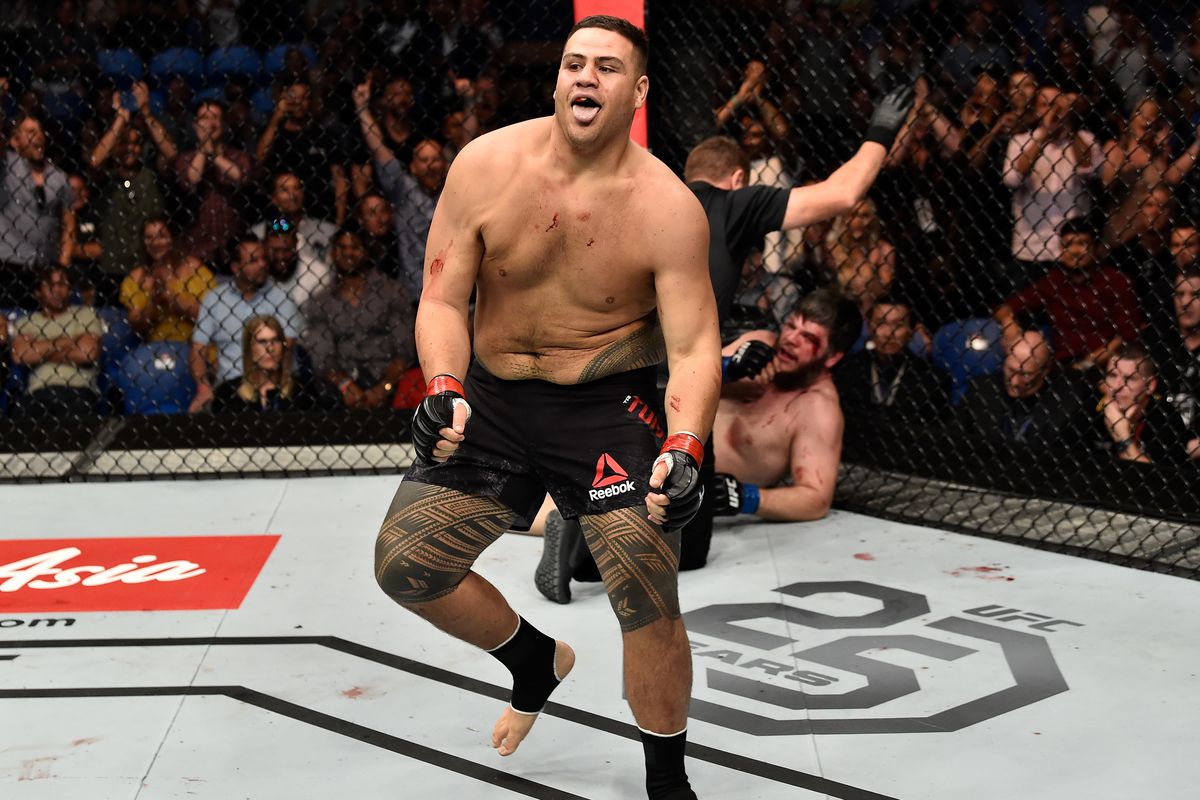 Heavyweight prospect, Tai Taivusa, extended his perfect professional record with his 7th straight first-round knockout by destroying Cyril Asker. The Aussie native picked his opponent apart landing heavy shots but was patient in the hunt for the knockout. It came after a flurry of huge elbows rendering Asker defenceless.

Tuivasa has emerged as one of the division’s hottest prospects, and the UFC will be keen to build on his momentum. Shamil Abdurakhimov recently entered the top 15 of the heavyweight division following a knockout victory over Chase Sherman at UFC Shanghai. His only losses in the UFC have come against Timothy Johnson and Derrick Lewis; he would be a good test of Tuivasa’s abilities.

Asker looked completely out of his depth as the Frenchman quickly found out why no-one was offering to step into the cage against Tuivasa.  ‘Silverback’ could be matched against Marcelo Golm who recently lost to Johnson at UFC Belem.

MATCHES TO MAKE: Tuivasa vs Abdurakhimov/Asker vs Golm 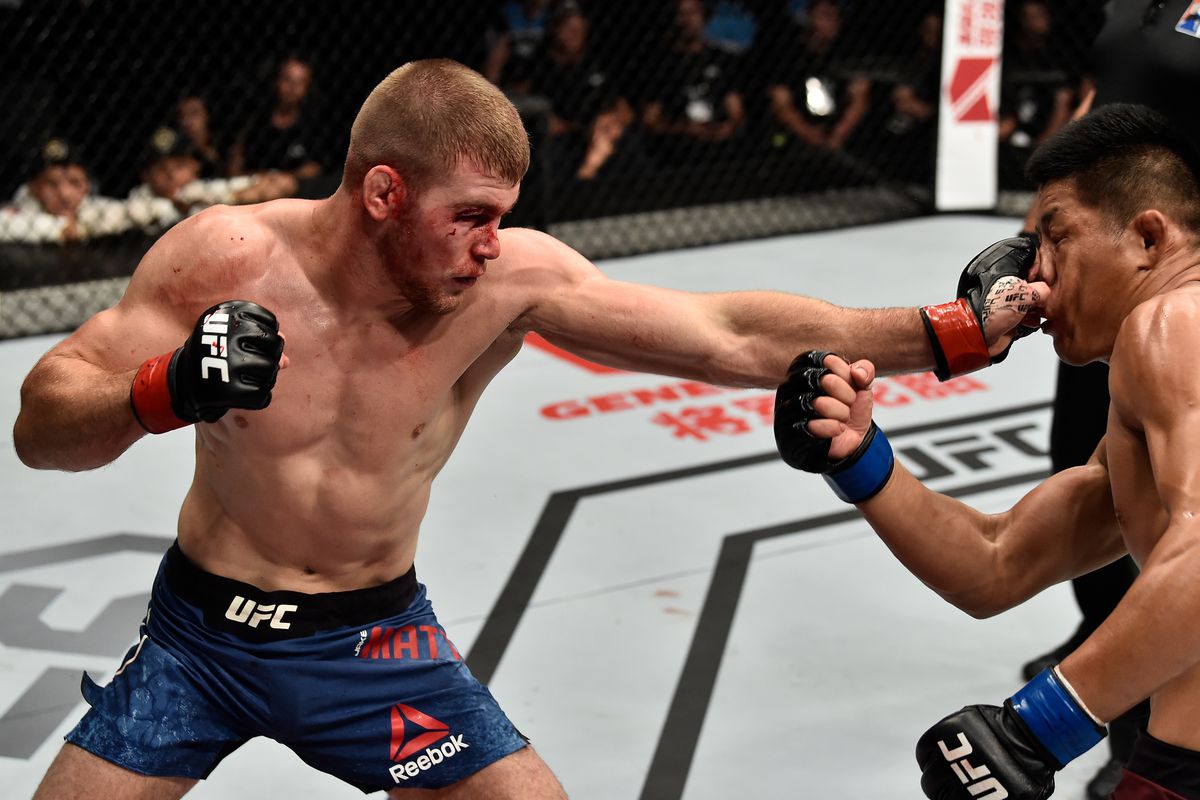 Home nation hero, Jake Matthews, continued his impressive streak after returning to welterweight derailing the hype train of Li Jingliang. Matthews dropped his opponent on multiple occasions and almost sunk in a guillotine in round two, but an awful eye gouge went unpunished. Matthews held on the secure the victory and a fight of the night bonus.

The Australian has continued his form after moving up from lightweight and will be looking to head towards the top 15 with his next victory. Belal Muhammad has racked up three straight victories after losing at UFC 205 and would be a good matchup to make.

Jingliang will be heavily criticised for his actions in the second round but remains one of the brightest prospects coming out of Asia. The loss snaps his four-fight win streak meaning he loses ground to enter the welterweight rankings. Tim Means has lost his last two fights and is desperate to get back to the winning column. He could be the perfect opponent for ‘The Leech’.

MATCHES TO MAKE: Matthews vs Muhammad/Jingliang vs Means 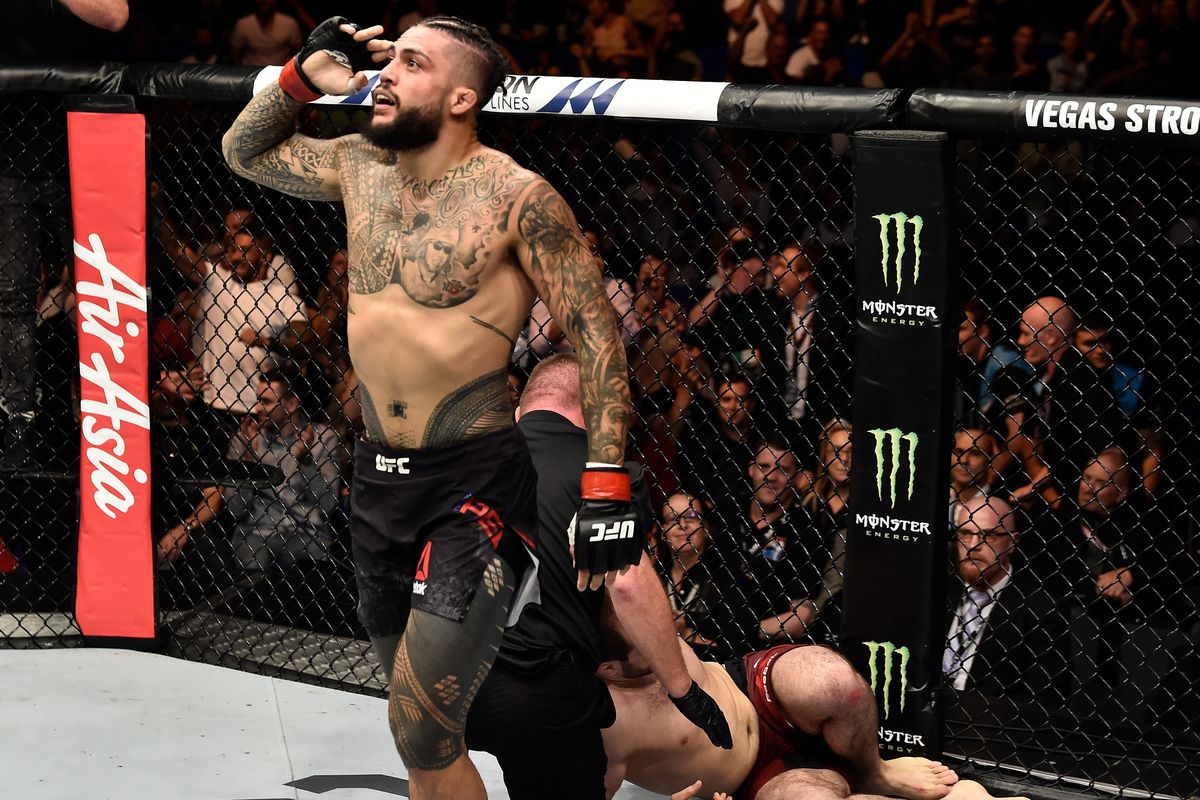 #13 ranked light heavyweight, Tyson Pedro, kicked off the main card in sensational fashion in front of his home crowd defeating Russian Saparbek Safarov via kimura in the first round. Pedro transitioned beautifully to trap the arm and adjusted position expertly to get the early stoppage.

Pedro improves to 7-1 in his professional career and 2-1 in the UFC; his only defeat coming at the hands of Ilir Latifi. Corey Anderson has lost two fights in a row both via knockout and desperately needs to address his slide. Pedro vs Anderson is a great matchup.

Following a 14 month break, Safarov was unsuccessful on his return to the Octagon. He needs a win in his next fight, or he could face being cut from the roster. Francimar Barroso lost to Gian Villante at UFC 220 and a matchup with Safarov could be perfect with both men in need of a W.

MATCHES TO MAKE: Pedro vs Anderson/Safarov vs Barroso