With a hearing set for 27th February, we are closer than ever to a resolution in the latest chapter of the Jon Jones story.

In 11 days time, Jones will face the California State Athletic Commission (CSAC) for a hearing which is expected to bring the matter to a close. Both Jones and his team have claimed he is innocent. Despite this, it is likely that he will still receive a suspension and fine from the commission. There has been no indication from anyone involved regarding what level of sanction will be handed out at the hearing.

In the wake of Jones testing positive for the anabolic steroid Turinabol, the CSAC overturned his win over Daniel Cormier to a no contest. This was immediately followed by the UFC stripping him of the light heavyweight title and reinstating Cormier as champion. 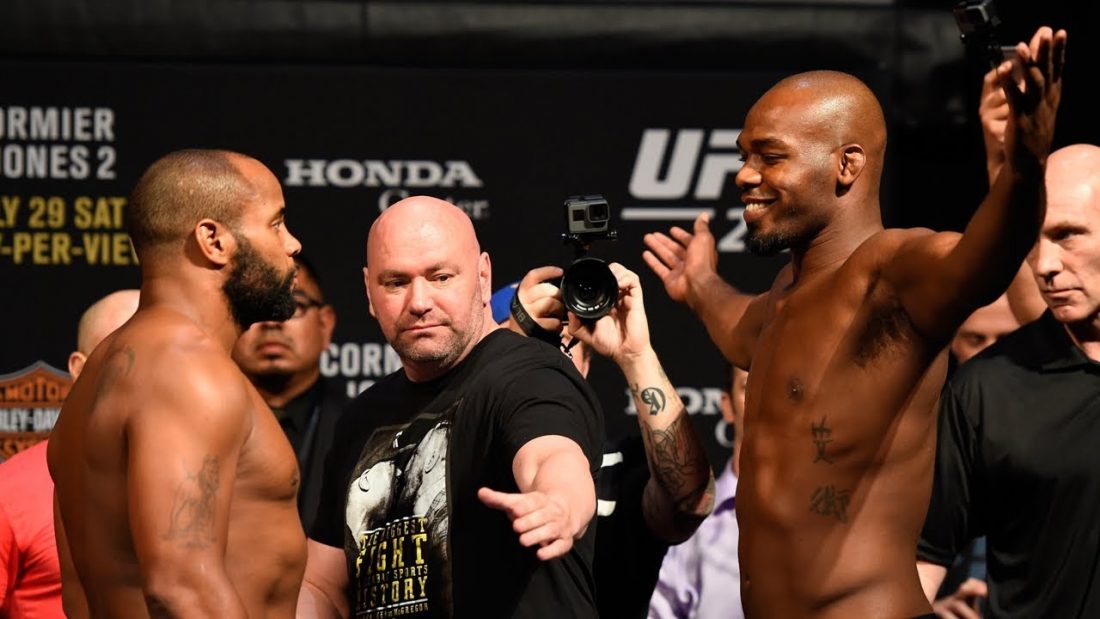 Last month, in the build-up to longtime foe Cormier’s first fight since being reinstated as UFC light heavyweight champion, Jones and his team announced that he had taken and passed a polygraph proving that he did not knowingly take any banned substance.

Whatever the outcome of the CSAC hearing, Jones will still have to deal with the USADA investigation which remains ongoing. Both CSAC and USADA are able to hand out a separate disciplinary action. There is no guarantee that they will be aligned in what they consider an appropriate punishment.

In 2016, Jones was suspended for 12 months by USADA after testing positive for two banned substances prior to UFC 200. With USADA taking his previous failures into account, Jones faces a suspension of up to 4 years. Should that happen, it would likely be the end of his UFC career.

Publicly at least, Jones and his camp are confident that he will be cleared of any intentional wrongdoing. Earlier this week his agent Malki Kawa, claimed that there is a 95% chance of Jones making a return this year. It’s a bold statement to make considering the circumstances. If nothing else, they seem intent on putting across an air of confidence ahead of meeting CSAC and USADA.

What if Jones does return this year?

The subject of Jones returning remains a divisive one among fans. There are a number of intriguing options available should be eligible for a return. The third battle with Cormier would generate significant interest as would a long rumoured move to heavyweight.

Rumours are circulating that former UFC heavyweight champion Brock Lesnar won’t be renewing his contract with WWE. This, along with a potential Jones return, reignites the prospect of them meeting in the octagon in the near future. Who wouldn’t want to see that?

Let me know what you think of the matchups in the comments. For more of my MMA content, you can find me on Twitter @tommymull_mma.