by Frankie Anderson
in Cage Warriors
36

Since it’s inception, Cage Warriors has been committed to showcasing the best of European MMA and providing local heroes with a platform to achieve global greatness. Their coveted yellow gloves are symbolic of a huge step in an athlete’s career, a move from regional events and promotions to the lights, cameras and action of a big-time live televised event. A string of huge performances with Cage Warriors can launch careers into international stardom, as Conor McGregor, Michael Bisping, Joanna Jedrzejczyk and any of the other 80+ fighters the promotion has sent to the UFC can confirm.

Since Cage Warriors’ return from its hiatus less than two years ago, a number of their fighters have gone on to the UFC including Jack Marshman, Jack Hermansson, Oskar Piechota and Darren Stewart, who picked up the world-renowned fight of the night bonus at UFC on FOX 26.

And now, to begin what looks to be their biggest year yet, Cage Warriors are offering this same chance to the next generation of mixed martial arts talent.  Top prospect Josh Reed, who put on one of the most incredible fights in Cage Warriors history in the CW86 bantamweight title fight last September, has signed an exclusive deal with Cage Warriors alongside fellow exciting up-and-comers including Ross Houston, Philip Mulpeter and Jamie Richardson. The Cage Warriors roster already boasts many of the most exciting prospects in Europe, and they’re delighted to announce the further eleven fighters who’ve signed exclusive multi-fight deals below: 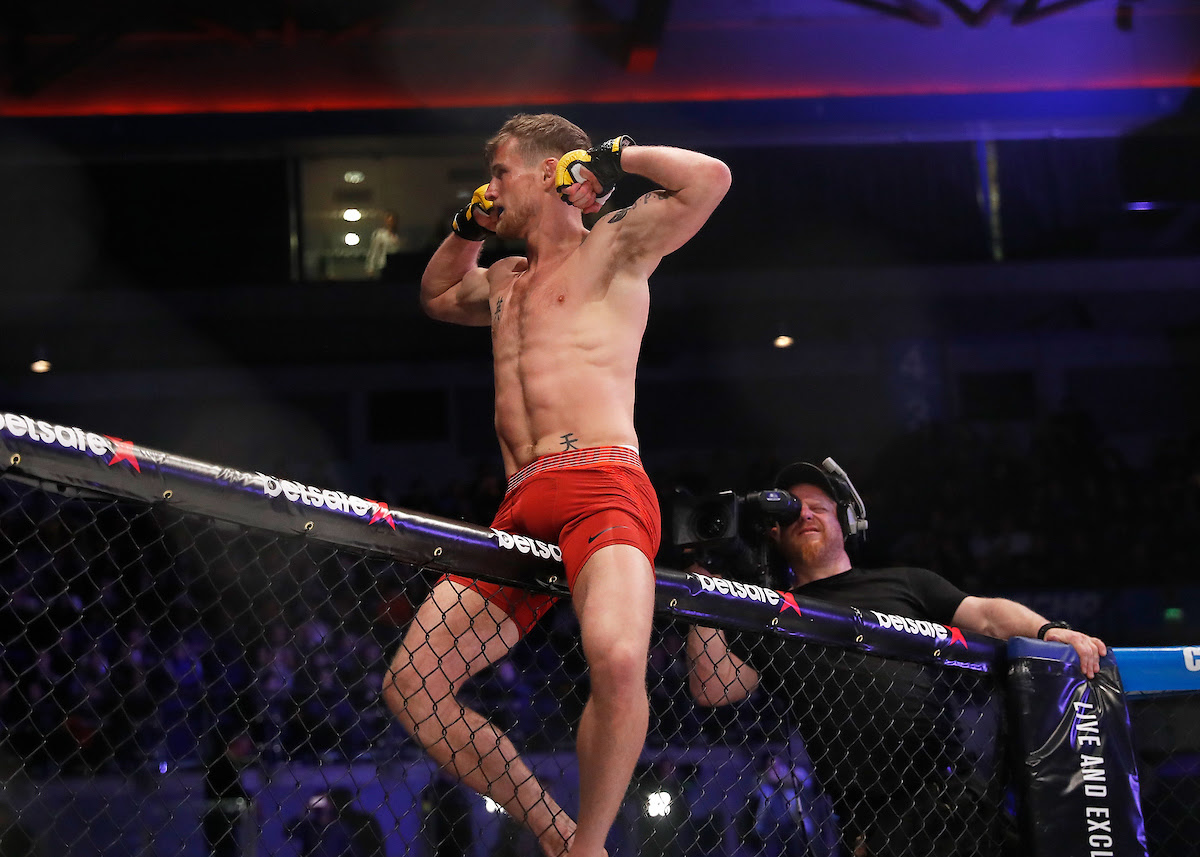 “I can’t wait for 2018 to start. This is the most exciting roster we’ve had for years and I can see many of them breaking into the UFC in the near future,” says Cage Warriors President Graham Boylan. “We’re giving these athletes a platform to showcase themselves to a world audience. I’m excited to see who steps up their game in 2018 and grabs that opportunity with both hands.”

Cage Warriors kicks off the year with a mega show in Liverpool on Saturday 24th February. This is quickly followed by sell-out events in Wales and London before the promotion heads to Sweden for the first time ever in April. More UK and European shows will be announced in the next month, along with some very exciting news for amateur MMA in Europe. Cage Warriors are working relentlessly to achieve their vision to become the dominant force in European MMA. 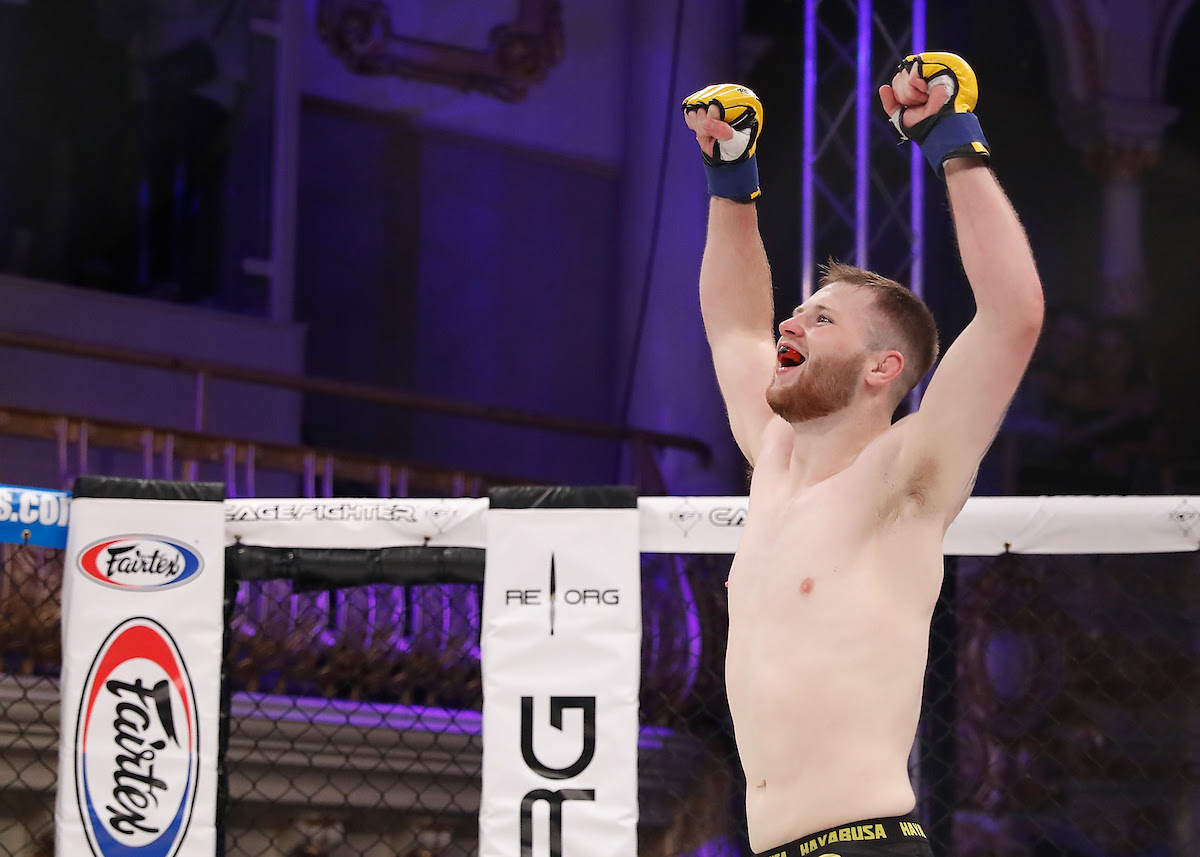