What’s next for Jeremy Stephens and the other UFC Orlando winners?

by Tom Mulligan
in UFC
33

UFC Orlando delivered some entertaining fights, spectacular finishes and a touch of controversy courtesy of Jeremy Stephens. The main card opened with an underdog victory and was followed by three fighters forcing themselves into title conversations.

Let’s take a look at what could be next for each of the main card winners. 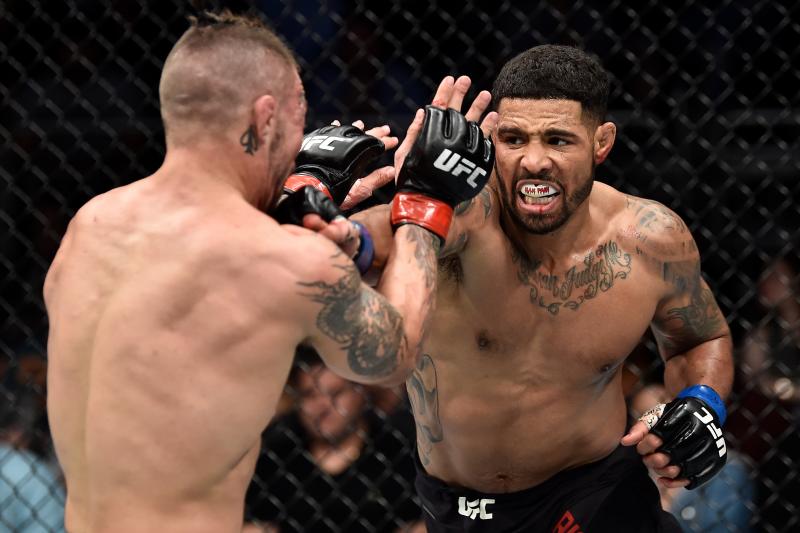 Silencing the hometown crowd, Max Griffin endured a late flurry from local favourite Mike Perry to emerge with the decision victory. The win sees Griffin move to 2-2 in the UFC, with alternating wins and losses. Post-fight he declared his intention to use this as a springboard to reaching the rankings but based on his form there are still a few fights to go before that ambition is realised. Facing Randy Brown (10-2-0) would provide Griffin with the opportunity to build on this victory and edge closer to the rankings. Brown is coming off a win against welterweight prospect and CM Punk vanquisher Mickey Gall. With both fighters claiming 50% of their wins via knockout, this has all the makings of an entertaining contest. 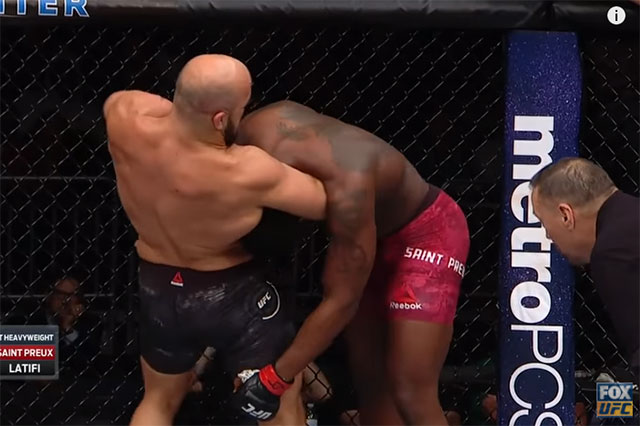 Ilir Latifi scored a dramatic submission victory against number 5 ranked light heavyweight Ovince St Preux, putting him to sleep on his feet with a standing guillotine. Latifi immediately and predictably called out current champion Daniel Cormier who was cage side calling the fight. Cormier’s response was equally predictable saying “they must love giving me money if they stick me in there with Ilir Latifi!”

While I can appreciate the ambition, calling out the champ is a little premature. Latifi will need to prove he belongs in the upper echelons of the division before getting his chance at the belt. An excellent way to do that would be to take on former title challenger Volkan Oezdemir. Oezdemir fell short against Cormier in his last appearance and will be looking to bounce back and kick-start his run for a second title shot. 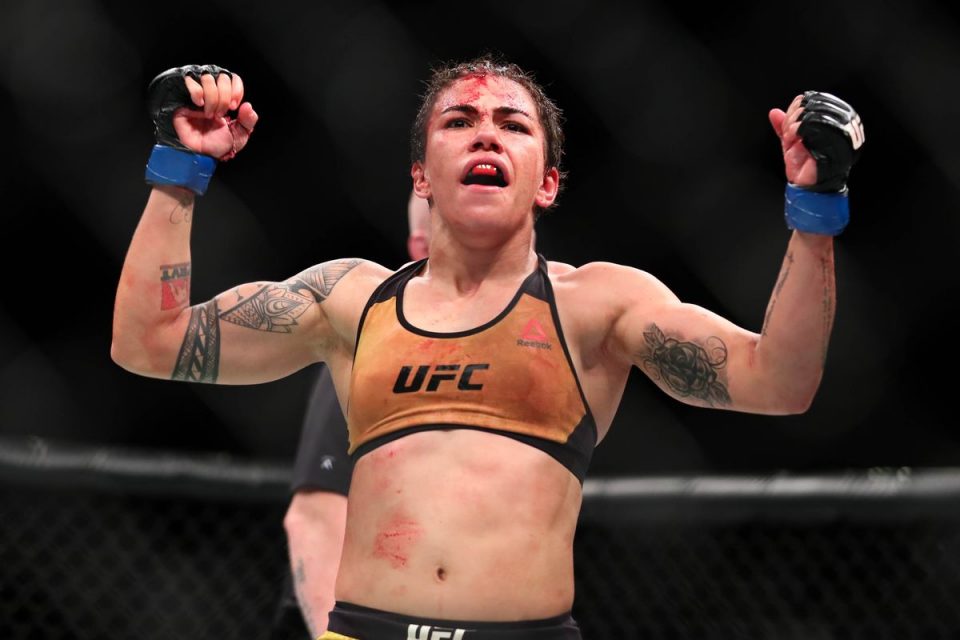 Number 2 ranked strawweight Jessica Andrade went a long way to stake her claim for another title shot against the winner of Rose Namajunas vs Joanna Jedrzejczyk 2 with a decision victory over Tecia Torres.

Since losing to then-champion Jedrzejczyk at UFC 211, Andrade has defeated number 3 ranked Claudia Gadhela and now the number 5 ranked Torres. The only option which makes sense would be for her next fight to be against the winner of the  Namajunas vs Jedrzejczyk rematch. Should Jedrzejczyk regain her strawweight title, you could argue the case that Andrade should perhaps take one more fight before another shot at the belt, potentially against Carla Esparza. Realistically though I expect her next fight to be another crack at the belt. 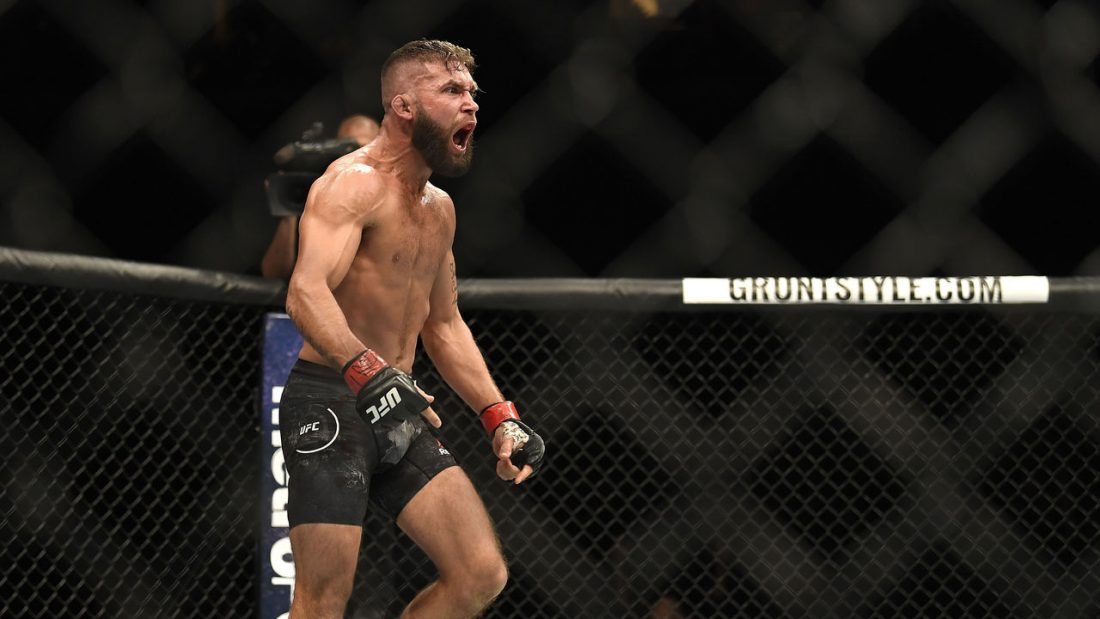 Jeremy Stephens knocked out Josh Emmett in controversial fashion and there may yet be an appeal from Emmett due to some questionable elbows and a stray knee which all formed part of the finish. That said, it is hard to argue against Stephens making yet another step forward in the UFC featherweight rankings. Stephens should expect to enter the top 5 with this win and may only be one or two fights away from a crack at champion Max Holloway.

A matchup with veteran featherweight Cub Swanson would help Stephens prove to the world that he truly belongs in the top 5. Swanson‘s last outing was a submission loss to fast-rising prospect Brian Ortega which snapped a 4 fight win streak. With 75 professional fights between them, the two UFC veterans both carry a wealth of experience and I expect Stephens would welcome the chance to avenge his 2014 decision loss to Swanson. A victory would leave him just one more fight away from getting his chance at the belt.