by Lewis Smith
in Cage Warriors
11

Welsh Bantamweight Kris ‘Dez’ Edwards looked better than ever last weekend in his second round stoppage over Gavin Kelly. 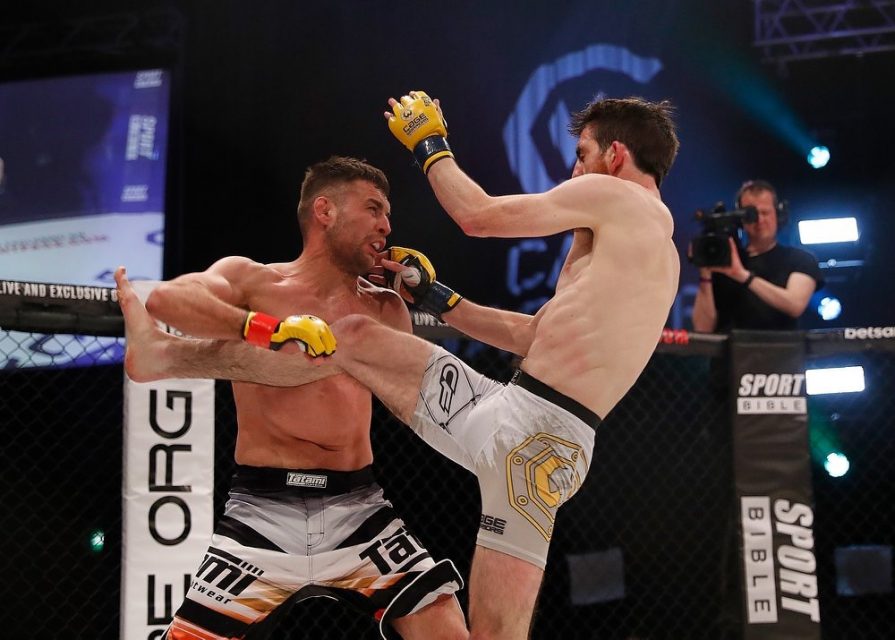 Edwards (11-9) impressed the home crowd at the Newport Centre with his Knockout of the Irish man, in what is surely the biggest win of his career.

It was a patient start from both fighters, with much of the first round spent clinched against the cage. Though it didn’t take long for Edwards to warm up. In the second he began to pick up the pace, moving forward aggressively and landing combinations of hard punches – the latter of which left Kelly unable to continue. 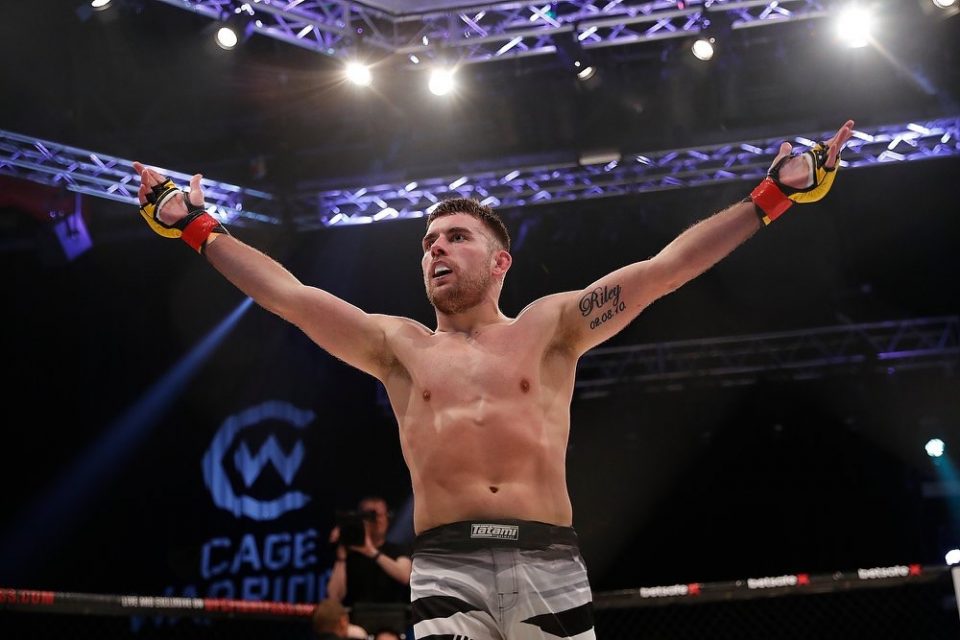 “The last few years everyone has been saying to me, ‘let your hands go and show what you can do’” said Edwards in his post-fight interview.

“I enjoyed that, it was nice to put on a good performance and showcase the level of skills I’ve got. It’s good to be back winning and building my career back up.”

And that’s why fans love Kris Edwards. Despite suffering a string of losses, this down to earth character now seems to have found the form that once made him Wales’s top prospect.

It’s not just that either. Much like his contemporaries at Tillery Combat, Jack Marshman and Josh Reed, Edwards always comes to put on a show. Whether by knockout or submission, you can be sure as long as he’s in there he is always looking to get a finish. 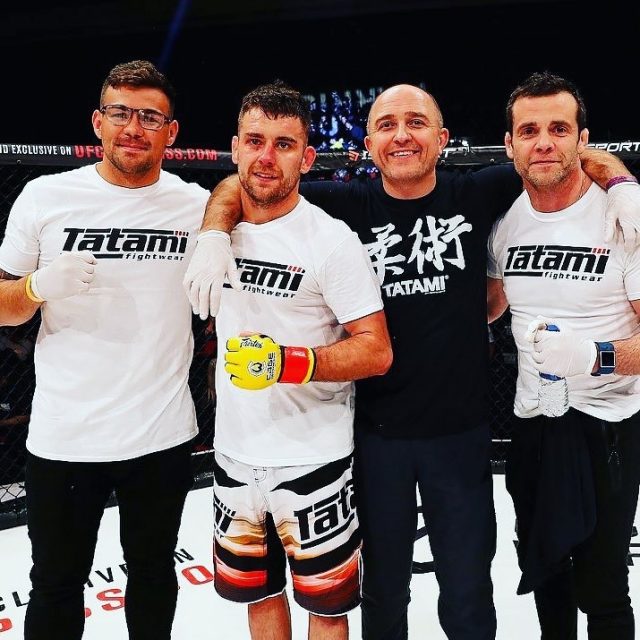 So what’s next for the 28-year-old from Abertillery? With 3 back to back stoppage wins and a wealth of experience under his belt, this resurgent Kris Edwards will certainly move on to face a top ten contender. In such a talent-packed division there will be plenty for him to choose from.

Who would you like to see Kris ‘Dez’ Edwards fight next? Have your say in the comments below