Ray Borg vs. Brandon Moreno: What will go down?

Two of the brightest Flyweight prospects clash at UFC 223 at the Barclays Centre, as one time title challenger Ray ‘The Tazmexican Devil’ Borg faces the recently surging Brandon ‘The Assassin Baby’ Moreno. Both men are elite grapplers on the mat, with Moreno grabbing submission victories over the likes of Dustin Ortiz and Louis Smolka in his brief UFC tenure to date, while Borg fell victim to an unbelievable suplex come armbar at the hands of P4P best Demetrious Johnson in his biggest octagon walk to date. Despite this hugely important learning curve, Borg has eye-catching victories over Louis Smolka, Chris Kelades and grappling kingpin Jussier Formiga on his résumé, with the latter earning the 24-year-old his tilt at ‘Mighty Mouse’. 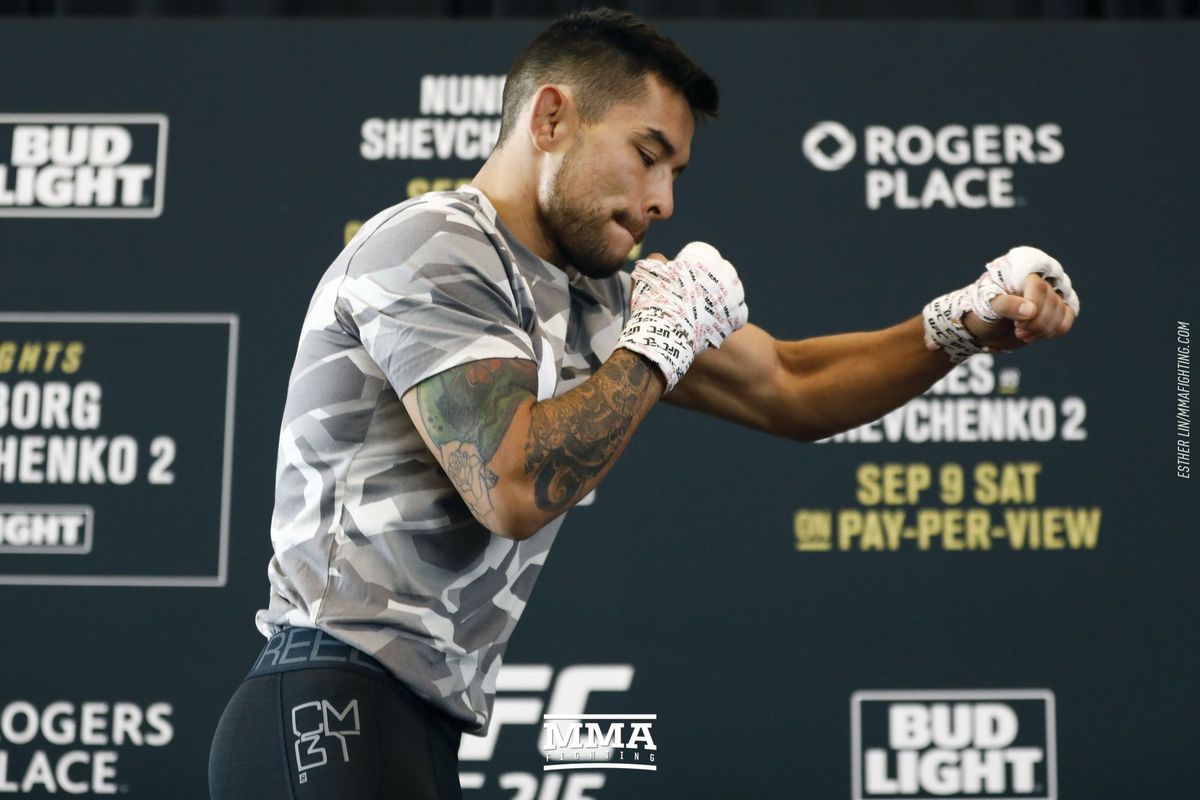 Under the tutelage of Greg Jackson and Mike Winkeljohn in Albuquerque, New Mexico, Borg has developed into a well round mixed-martial artist with more than enough talent surrounding him to help take his promising career to the next level. Undeniably, it was always too much too soon for Ray to step in an attempt to overthrow the best MMA fighter on the planet at tender age and experience level, but it’s the experienced gained from a dominant loss like the one sustained against DJ that will benefit Borg no end. Still occupying the #3 rank at 125lbs, a victory for the Arizona native may match him up alongside either Henry Cejudo or Joseph Benavidez, although rumblings suggest a much improved Cejudo is in line for a run back with Demetrious Johnson at UFC 226. 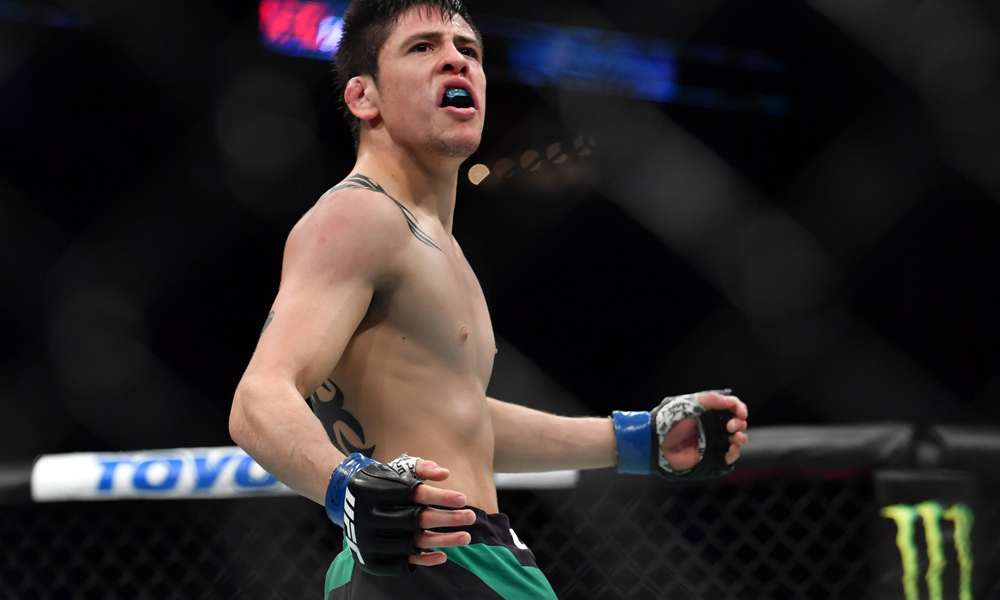 Tijuana youngster Moreno has set the UFC scene alight since his promotional bow back in October 2015, picking up three consecutive wins over Louis Smolka, Ryan Benoit and Dustin Ortiz. A huge test against Sergio Pettis awaited Moreno next, losing a unanimous decision to the Duke Roufus prospect. Similar to the ongoing Saul ‘Canelo’ Alvarez fiasco in the boxing world, Moreno was notified by USADA of a potential anti-doping policy violation due to the presence of Clenbuterol in a urine sample but was later cleared due to confirmation of tainted meat resulting in the positive result. A nasty grappler with a razor-sharp rear-naked choke may have his hands full this time with Borg, who has revered submission game of his own.