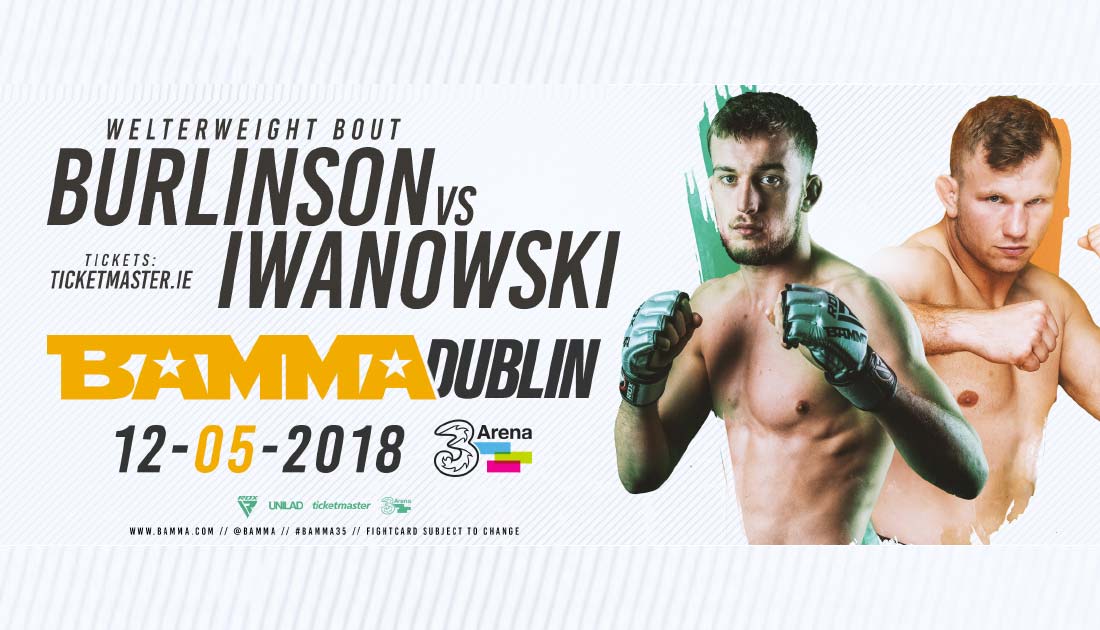 BAMMA announces further bouts for the BAMMA 35 fight card.  BAMMA 35 takes place at the 3Arena, Dublin, Ireland on Saturday, 12th May 2018.  Tickets are on sale now from bamma.com

Justin Burlinson Vs. Konrad Iwanowski – Welterweight Bout (Prelim)
After two dominant back to back wins in the Welterweight division, rising star Justin Burlinson returns to Dublin to take on Fantom Teams Konrad Iwanowski. With all the makings of one of the fights of the night, victory would see either fighter climb further up the Welterweight rankings and close in on a future title shot.  Will the hype surrounding the seemingly unstoppable Burlisnon continue or will Iwanowski derail the train and set himself up on his own path to title glory?

Akionne ‘Jedi’ Wanliss Vs. Jeanderson Castro  – Lightweight Bout (Prelim)
After having his London BAMMA debut dashed by an injury to his opponent, Akonne ‘The Jedi’ Wanliss is now set for his hugely anticipated debut against Brazilian Jeanderson Castro.  Castro is currently based in Ireland and picked up his first win of 2018 in January, and is looking to put together a run of victories. However, Wanliss has been preparing for his BAMMA debut for some time now and will be expected to unleash his full skill set as he sets out on his mission to dominate the division.

Dylan Logan Vs. Adam Gustab – Logan and Gustab return to the promotion seeking their first wins respectively under the BAMMA banner.
Martin Ward Vs. Diamund O’Buchalla – Ward and O’Burchalla both make their pro and promotion debuts in this Middleweight clash.
Dean Barry Vs. Patrick Blight – Former World kickboxing champion Barry signs a multi-fight deal with the promotion as he takes on Belfast’s Blight
BAMMA 35 takes place at the 3Arena, Dublin on Saturday May 12th and tickets are on sale now via bamma.com

Co-Main Event
(To Be Announced)

More fights to be announced soon 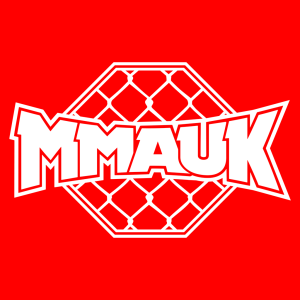