Is MMA over the McGregor “entertainment era”?

Times are changing once again in MMA and it looks like the community is growing sick of the “entertainment era”.Conor McGregor‘s most recent stunt in Brooklyn Thursday, April 5th might have been the cherry on top to make fighters and fans check out,Dana White included.Vandalization, injury, and threat to UFC staff causing at least one fight to be scrapped from UFC 223 are the most recent outbursts in this time of trash talk and wild antics to track attention to the sport.But let’s look at attempts made by the Notorious and others that are pushing everyone to the point of enough is enough. STFU! 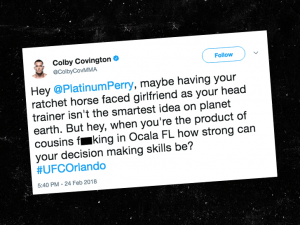 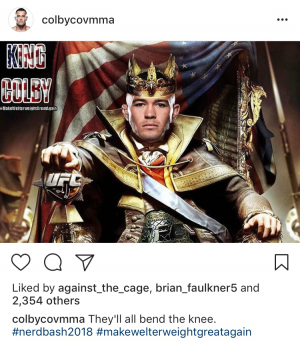 Colby has been called “the most annoying person on twitter ever”, receiving immediate death threats as soon as his fight was announced against Rafael dos Anjos at UFC 224.His position in the Welterweight ranking is well deserved with wins over Demian Maia, Dong Hyun Kim and if he can secure a win over tough contender RDA, a title shot is in his near future.But has Colby taken a risk embracing the most hated Welterweight character, with fans tuning in just to watch someone shut him up? Will fans welcome him back with a warm embrace after a loss or have the insults gone too far? 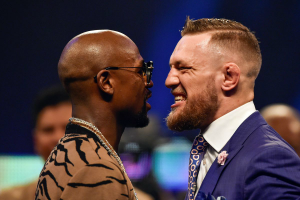 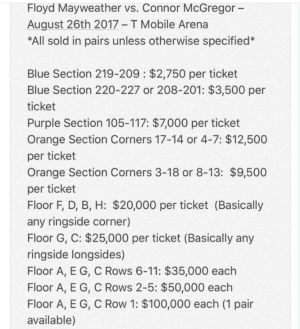 Floyd’s videos of stepping inside a cage may have gone viral, creating tons of memes and traffic but to be honest most continue to not take his MMA training seriously.Yes, a rematch in McGregor’s territory would be interesting but would it include another world press tour listening to both men attempt to out trash talk one another? By the third stop, the internet was flooded with negative feedback calling the events a “circus” and “fake”.After Thursday’s chaos, McGregor vs Floyd will be put on hold regardless. By the time it could play out, would it be worth investing time and money in? 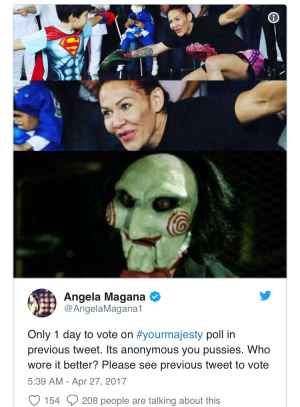 If you have nothing nice, or original, to say then don’t say anything at all. A witty post via Twitter can certainly do well for your following.But repeating a dig against an evolving champion in Cris Cyborg and during a pro- fellow female era backfired in this case.They say Karma is the real bitch and she fought dirty against Magana who lost her next bout leading to her cut with the UFC.Had she not caused a fight at the athlete retreat and received a flood of backlash on social media, she might have been able to pitch a negotiation.

As the entertainment era grows tired new stars have been emerging with a lighter and positive persona that fans have supported. 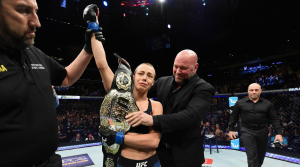 “I’m like a tree, my leaves may change color but my roots are the same”

“I just want to inspire people. Do what makes you happy, and be a good person then you can overcome anything”.

Rose has certainly brought a new air to the strawweight thrown.One that seems refreshing yet old school.She’s stated that she wants to throwback to the values of martial arts where respect among competitors and acting the part of a role model is the goal.The amount of positive feedback she has received from her words makes her hopeful she can be part of a larger change. 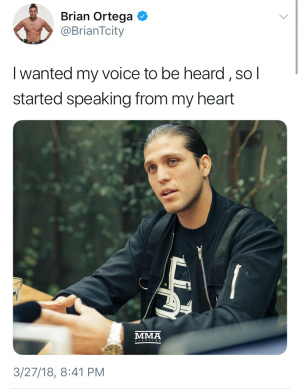 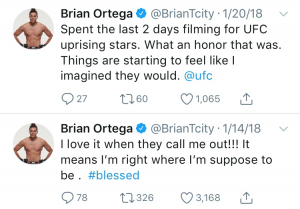 There’s nothing but respect for his last two veteran opponents as Ortega scorched up the rankings to the number one spot.Ortega, sure of his potential let his work do the talking and moved within the division without social media trash talk or cocky call outs.In fact, the majority of his time spent on the mic or in his social media posts focus on hard work paying off and how you can help others #brianortegafoundation 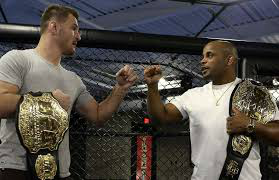 The popular reality show has unforgettable moments of cast fights between coaches and fighters, but was it getting old? Rumors spread that the show may be losing its audience but recent seasons have shown that fights inside the octagon are enough entertainment.Plus the famous pranks, coach pranks are a must. Team Eddie Alvarez vs Team Justin Gaethje delivered with an all-female cast and a finale fight that almost won fight of the year.The anticipated season 27 featuring two “nice guys” in the heavier divisions, Heavyweight champion Stipe Miocic and Light Heavyweight champion Daniel Cormier shouldn’t disappoint either.Both men have said that things stayed cordial during filming yet fans still look forward to tuning in on April 18th on FS1.

So the question for you MMA fan, are you over the “entertainment era”?