by Frankie Anderson
in Cage Warriors
37

Europe’s leading MMA promotion has confirmed that Andy Ryan, head coach at Dublin’s Team Ryano and one of the early pioneers of MMA in Ireland, will spearhead the Irish Academy alongside Peter Lavery, one of the longest-serving MMA officials in the country.

It’s time for a resurgence in grass-roots Irish MMA.

Soon after announcing their Academy Grand Prix tournament, Cage Warriors have now confirmed that the fourth and final Academy to enter will be the newly-formed CWA Ireland, alongside the South East, North West and Welsh Academies in the UK.

Academy head Andy Ryan said: “We’ve already begun looking for top-ranked talent that we think have the potential to become superstars. We’re really excited to give these youngsters the chance to prove themselves under the Cage Warriors name. This is the real deal for them – a chance to make it happen.” 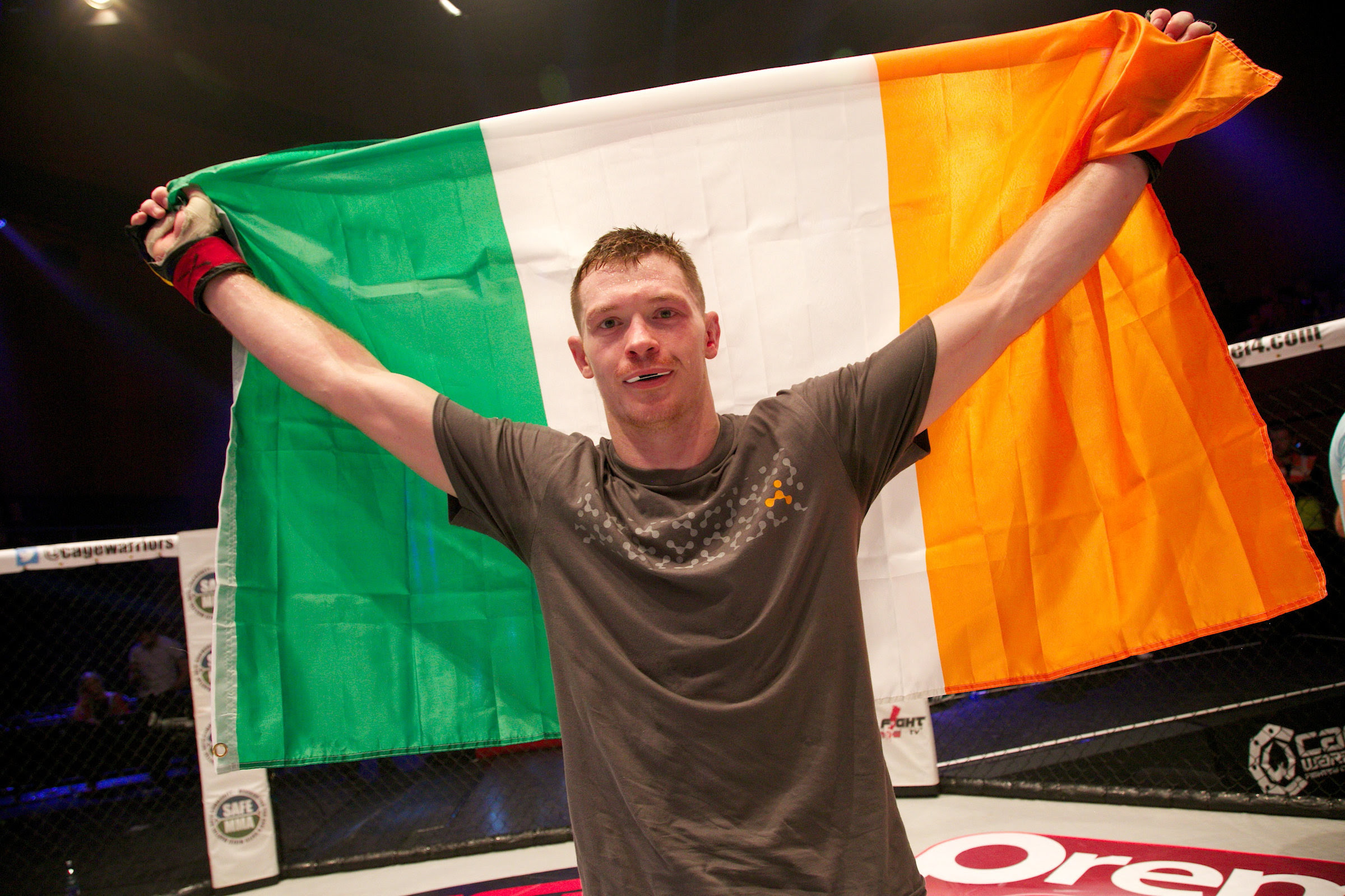 Ryan is a Judo and Brazilian Jiu-Jitsu black belt himself and has taught some of Ireland’s best in Neil Seery and Paul Redmond, who both went from Cage Warriors to the UFC in 2014. “Irish Joe” Duffy made his UFC debut after Cage Warriors 74 soon after. Conor McGregor, perhaps the biggest MMA star on the world stage, had already entered the UFC after becoming a 2-weight Cage Warriors world champion.

These were exciting, historic times for Irish MMA and Ryan vows to bring them back with the emergence of the CWA Ireland, with the assistance of ex-fighter and longtime friend Peter Lavery: now a top MMA referee, coach and one of the most recognisable Irish faces in the sport. 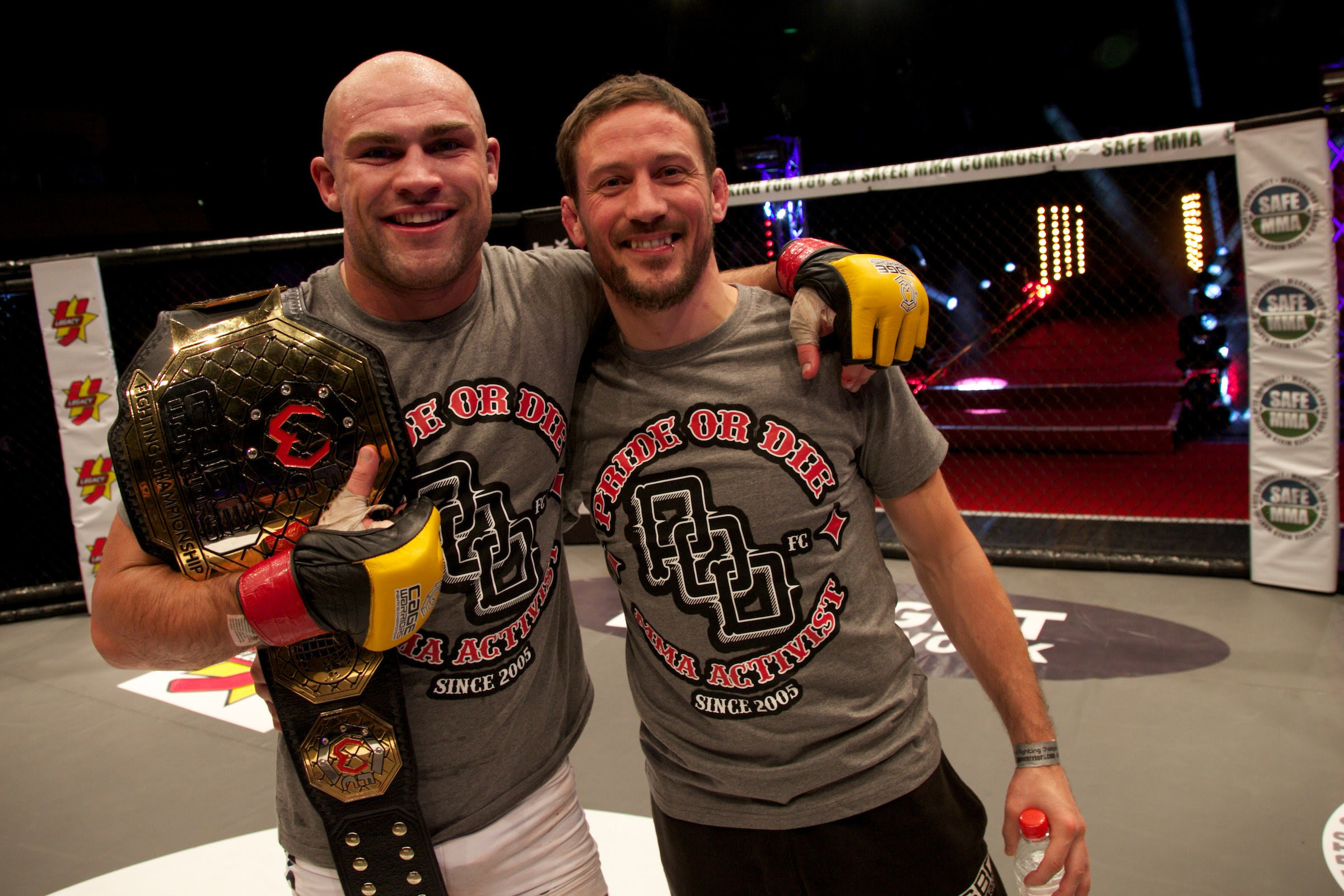 “Cage Warriors has a history of developing young, rising talent to the big leagues and these Academies will follow that tradition,” says Cage Warriors President Graham Boylan. “We’re an Irish-owned brand, so of course we wanted to bring back the period when Ireland was seen as the unstoppable hotbed of fighting talent. The future stars of Ireland are out there, and we’ll find them.”

Andy Ryan has confirmed that the first set of CWA Ireland events will be held in Belfast, and will be scoping out the top Irish amateur champions and contenders across the country to assemble the strongest team possible to take on the other Academy athletes in the UK. It’s a call to arms for the next generation of Irish warriors!