KSW – From The Roots Of Poland

by Gary Friel
in MMA News
31

A couple of years ago, most ‘hardcore’ MMA fans will have come across KSW at some point. With former fighters such as Jan Blachowicz, Kendall Grove, Melvin Manhoef, Francis Carmont and Karolina Kowalkiewicz, as well as some well-noticed fights such as the Pudzianowski Vs Bob Sapp and Butterbean affairs, KSW popped up on the map for a lot of MMA fans.

However, it wouldn’t be uncommon for those fans to have never watched one of the promotion’s events, and if anything there was a slightly negative stigma around the Pudzianowski fights, often dismissed as “freakshow fights”. 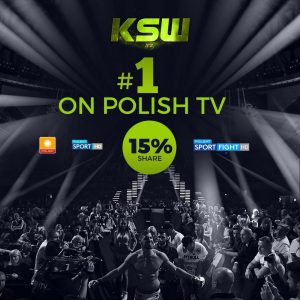 None the less, KSW had carved out its own small niche and was sustainable for the Polish MMA scene. However, what a lot of fans didn’t realize was that KSW wasn’t just joining the fray, but was instead creating an entirely viable alternative which had the talent relations to hold onto its fighters even when the big dogs came barking at the door.

Fast forward to the present day, and KSW’s climb seems to be unstoppable. The promotion frequently announces its “biggest event of all time”, a testament to the continued growth and popularity on Polish television. The team recently picked up awards as the best sports promotion in all of Poland, proving the organisation’s notoriety even extends beyond mixed martial arts.

Fighters such as Mateusz Gamrot, Mamed Khalidov, Michal Materla and Tomasz Narkun have been incredible ambassadors for KSW for many years now, and even when UFC has come looking for European talent, these fighters have committed their futures to the company that got them to where they are today.

While KSW is still a master of the “attraction fight”, it’s uncommon to hear the slight “freakshow” being used. While we still see rapper Popek Monster and actor Tomasz Oswiecinski featured throughout the cards, one only has to watch their KSW 41 clash to know that these are two guys who trained hard and desperately want to win the fight. When you have fighters who train hard and fight harder, it doesn’t matter if they have an outside attraction, it’s simply mixed martial arts.

While KSW hasn’t committed to travelling around as much as ACB, one of its closest rivals, they have continued to build markets outside Poland by bringing in fighters such as Scott Askham, Roberto Soldic, Dricus Du Plessis, Ariane Lipski, Norman Parke and Chris Fields.

In addition to the impressive roster, KSW has also developed into a hugely accessible and consumable brand. Each show has its own feel and flavour, with all the lights and shimmer of a Pride or RIZIN event with none of the tack. The KSW Youtube channel is brimming with ridiculously inventive promotional videos, alongside interviews and a great recent relationship with Robin Black who broke down the action for KSW 42. Even the KSW posters are something to behold. 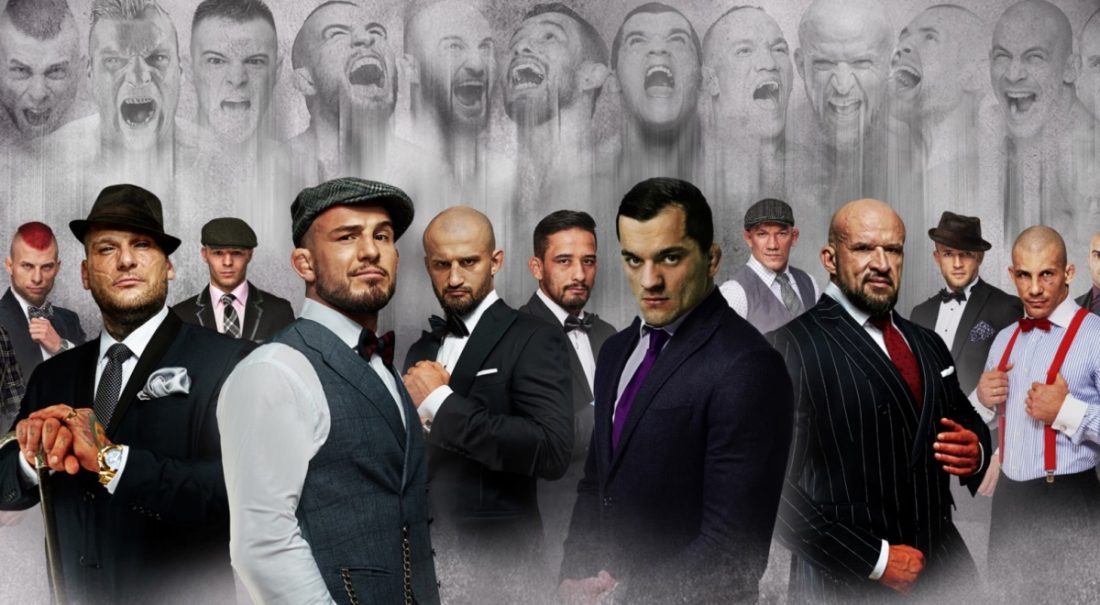 In mixed martial arts, there has always been a real ‘follow the leader’ mentality. From every fighter immediately adopting the Gracie Family’s entrance in the early days to promotions tailoring their entire production around the UFC’s example, it’s rare to see a large impulse of originality in this great sport. However, KSW has been handcrafting something different for years upon years, and now we’re really seeing the fruits of their labour come to fruition.

It doesn’t matter which KSW event you tune in to. It doesn’t matter who is featured on the card. You can guarantee that the event will feel different from the previous, and by extension any event you’ve seen before. It is for this reason that in a sector where the market leaders lose viewers by the thousand every day, KSW takes no steps back in its ascent to greatness. 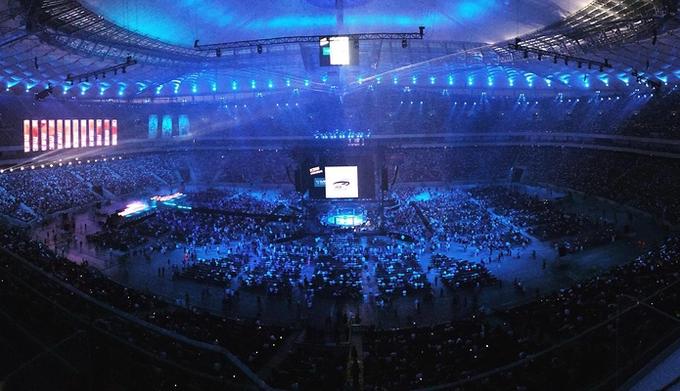 My focus in mixed martial arts is European fighters and promotions. From big league to regional, I'm interested in every punch and kick thrown. When I'm not writing, I'm a student software developer and games designer.

An Interview With Brett Johns