by Lewis Smith
in ONE Championship
40

Asia’s premier fight organisation, ONE Championship, returns to Singapore this Friday in what is set to be their biggest event to date. Though if you thought a stacked card with no less than 3 title bouts was the only thing on offer, you would be wrong. 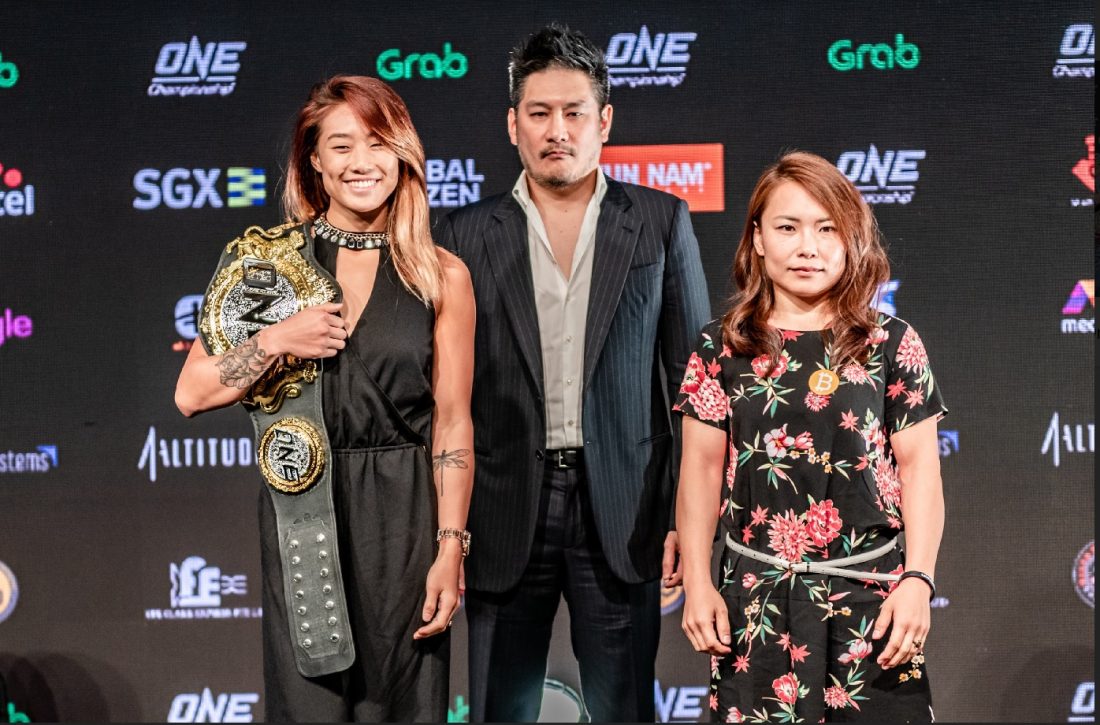 In a statement made by ONE’s founder and CEO Chatri Sityodtong, at the pre-fight press conference, it was announced that the company will be launching a free mobile app where fans can watch the complete library of ONE Championships content. This will include past cards as well as the ability to stream live. It will be available on both IOS and Android platforms as stated below:

“The new ONE Championship mobile app aims to provide millions of martial arts fans around the world with access to every ONE Championship live event, as well as the complete library of digital content — all free. Content will stream in Full HD and will also provide users with statistical information and a detailed background on their favourite ONE Championship superstars.”

This bold move from the company will give fans from all backgrounds the opportunity to watch shows such as the upcoming ‘Unstoppable Dreams’ card for free.

ONE ‘Unstoppable Dreams’ will be headlined by Atom weight champion Angela Lee, in her highly anticipated rematch with Mei Yamaguchi this Friday night. The meteoric rise of Lee has been almost unprecedented within the organisation, and will only continue to grow if she can defeat her toughest opponent Mei Yamaguchi for the second time.

On the same card, her brother Christian Lee will compete for the Featherweight title against double champion Martin Nguyen. As well as this, there will be a third title fight between Sam- A- Gaiyanghadao and Sergio Wielzen for the Muay Thai flyweight championship.