by Lewis Smith
in ONE Championship
27

Singapore May 18th: Asia’s premier fight organisation, ONE Championship, returns to the Singapore indoor stadium in what is set to be the organisations biggest event to date. 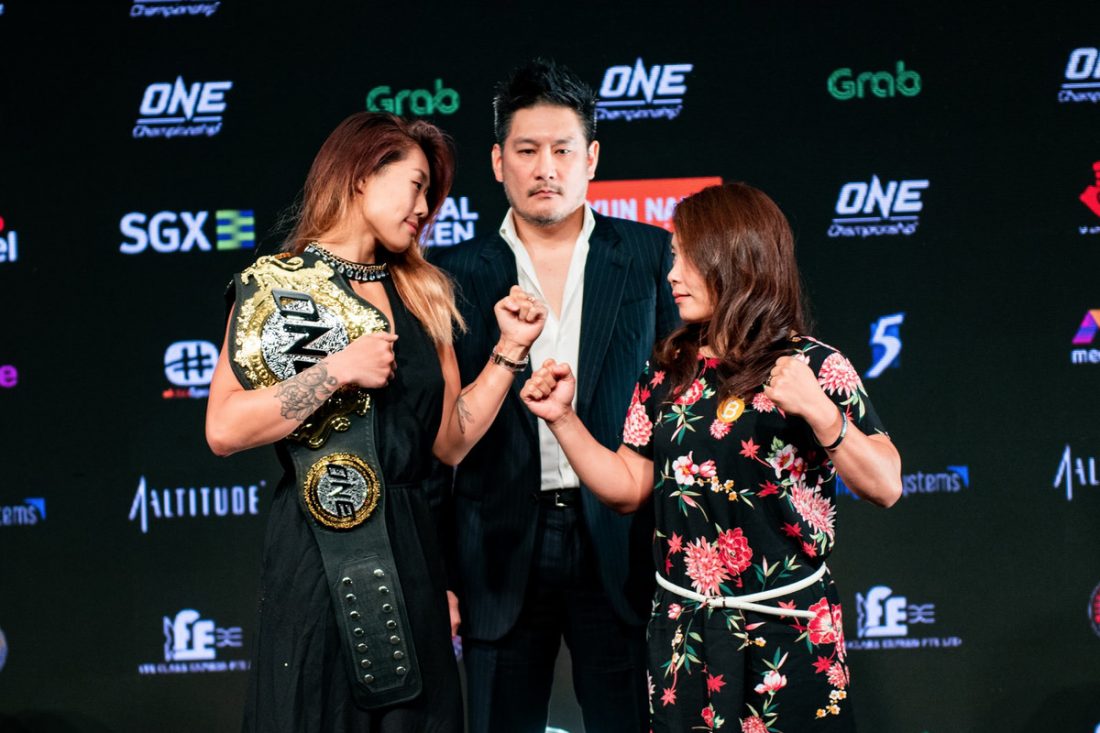 Headlining the card will be Singapore’s own Angela Lee, as she defends her atom weight belt again fierce rival Mei Yamaguchi. The pair will run back their 2016 match up which was considered by many as fight of the year.

In the co-main event of the evening Sam- A- Gaiyanghadao faces off with Sergio Wielzen for the Muay Thai flyweight championship – in what is sure to be an epic competition.

Further down the card Christian Lee will compete for the Featherweight title against double champion Martin Nguyen. Nguyen will be looking to get back to winning ways, and cement himself as one of the best pound for pound fighters on the planet.

Stay tuned below for the full results from ONE Championship’s ‘Unstoppable Dreams’ event.