Europe’s leading MMA promotion continue their momentum into the second half of 2018 with a massive new announcement – CW98 at Birmingham’s Genting Arena – and look to feature the region’s top talent.

With 5 events already staged this year and a further 4 announced, Cage Warriors are showing no signs of slowing their mission to provide the top mixed martial arts showcase in Europe.

Birmingham and the surrounding areas offer a large crop of up-and-coming fighting talent ready to step up for a history-making hometown show. Ex- Cage Warriors welterweight and now UFC star Tom Breese is just one of the Birmingham names that have risen to the spotlight in recent years, as well as UFC prospect Leon Edwards, also from the West Midlands. There’s plenty of young talent looking to follow in the footsteps of these top names and put Birmingham on the map. 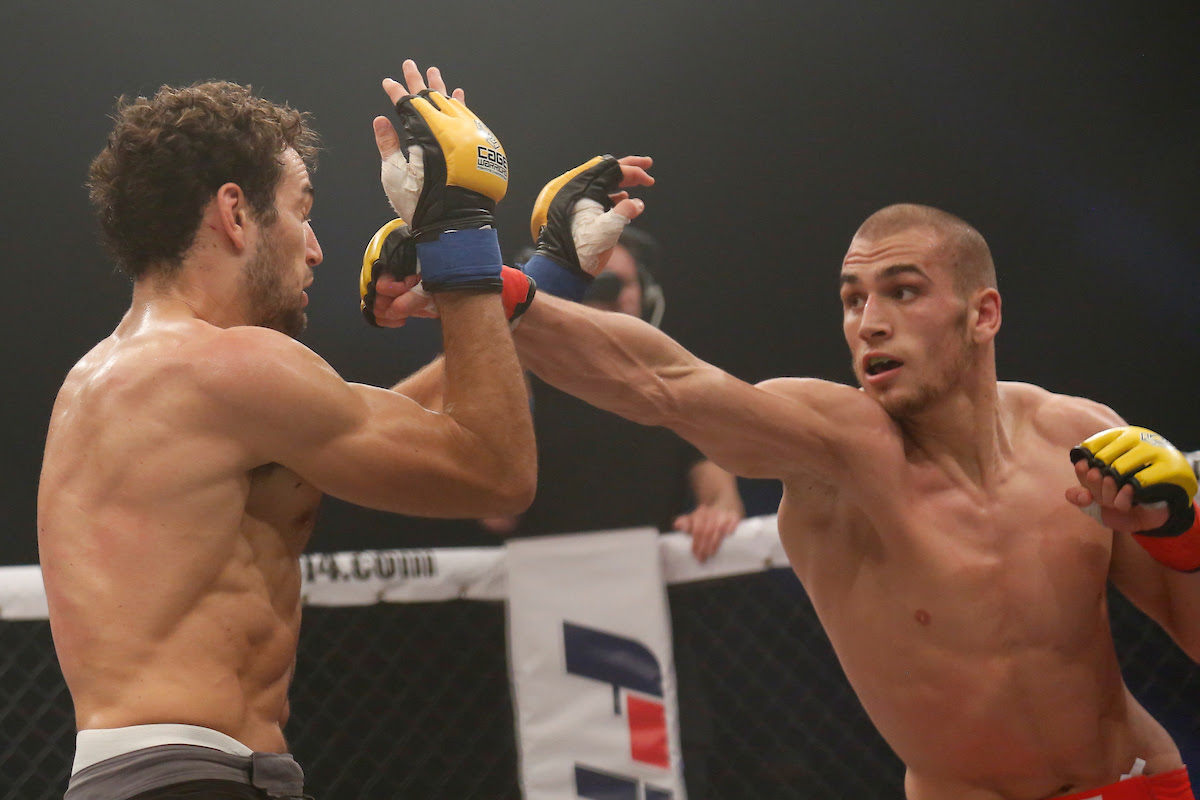 Cage Warriors last visit to Birmingham in 2010 staged two massive world title fights and featured a number of future UFC stars such as Jim Wallhead, Pascal Krauss and Tom Breese. It’s now time for the next generation of stars to emerge.

After helping to build thriving MMA scenes in Liverpool, London and across Europe, Cage Warriors President Graham Boylan is now eyeing Birmingham as a new hotspot for rising talent.

“We’re always on the hunt for the next breakout U.K stars, and October 20th will be no different,” says Boylan. “We’ve given fighters from all over Europe the chance to showcase their skills in their hometown. We’re excited to now give that opportunity in Birmingham, an exciting city for the promotion and for the sport.”

With a history of spectacular sports events, The Genting Arena is the perfect location for hosting Cage Warriors’ world-renowned live atmosphere for the promotion’s debut in the city.

CW98 tickets are on sale next Friday, July 27th.