White (14-8) made his UFC debut back in May when he stepped up on short notice to take on Neil Magny at UFC Liverpool. The 28-year-old from Devon impressed fans with his exciting style of fighting and game attitude, despite falling to Magny by first-round KO.

But what can we expect to see from ‘Thundercat’ when he finally steps into the octagon with a full camp under his belt?

“With a longer camp for this one, people will see a completely different fighter,” said White ahead of his matchup. “A lot has been refined over the course of this year and as a result, I’m in fantastic condition. My weight has been at a sensible level for a while now and the knock-on effect of that has meant a much better cut already. I’ve gone back to basics, working on the foundations to evolve more as a martial artist,  and the improvements can be seen on a daily basis.”

“Words cannot even begin to describe how excited I am. Let’s face it, Diego is one of the biggest UFC legends ever. He’s definitely not who I was expecting as my next opponent, and he wasn’t even a consideration in any of the possibilities I had in my head.”

“I think it’s a fantastic match up, and one that anyone will get behind. Both of us are known as exciting fighters, and to put the two of us together like this screams violence at the most artistic of levels.”

As for his opponent Diego ‘The Nightmare’ Sanchez, he will be making his 28th appearance for the UFC when he steps out in front of the excitable Texan crowd in September– and while many pundits believe Sanchez may be on the downslide as he approaches the end of his career – White will have no illusions of the difficult task he has in front of him.

“My expectations of this fight sit with a highly motivated and unpredictable Diego,” Said White. “His style seems to vary from fight to fight, and that just shows what kind of fighter he is. He’s versatile and dangerous in all areas. He also brings a vast amount of experience with him. I want him to be as ‘Diego’ as he can be so we can put on a show.”

So what does this match up mean for two fighters on opposite trajectories in their careers? For White, the exposure of victory over such a seasoned competitor in Sanchez could take him to another level in terms of his prospects with the UFC. An impressive win here will not only boost his stock with MMA fans around the globe but also open up a number of top ten matchups for him in the near future. 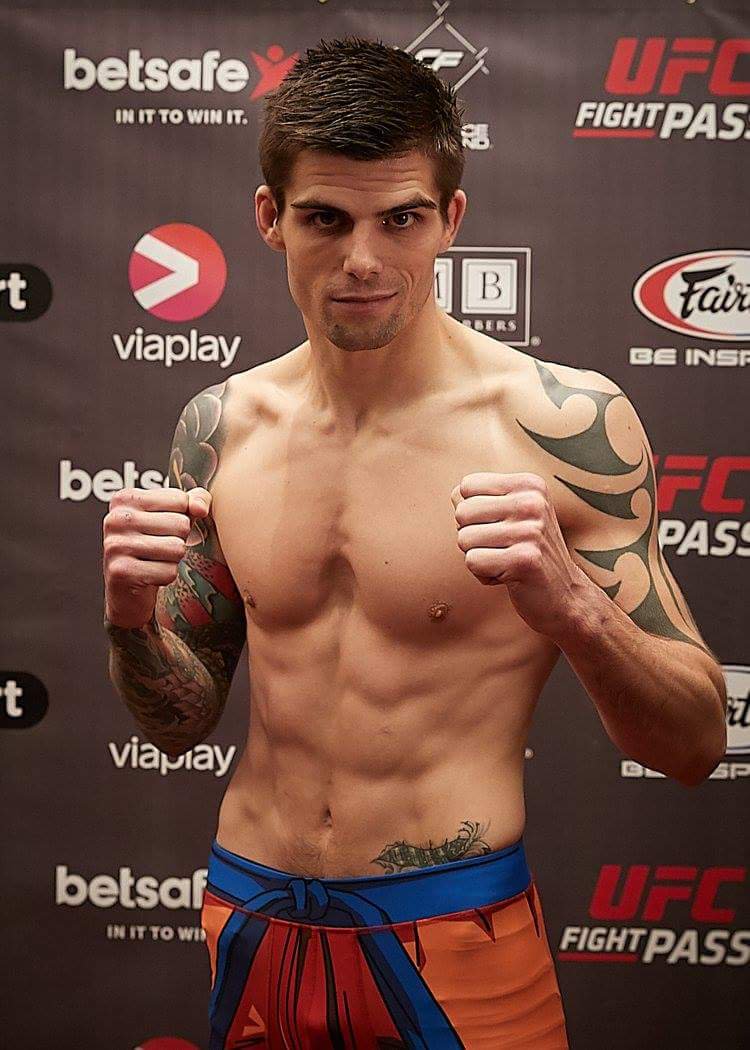 For Sanchez, a win over White will be equally as important for his legacy. At 36 years old the legendary brawler may only have a few fights left, and will certainly want to go out on a high.

Will this be the case of an old veteran using his experience to edge out an up and coming competitor? Or could we see a passing of the torch for yet another talented British Welterweight to enter the UFC rankings? Fans right across the UK will hope for the latter as White joins Countryman Darren Till, on a card where he looks to become only the second British UFC champion.

Christian Lee eyeing important bounce-back win against Edward Kelly at ONE: BEYOND THE HORIZON