Proctor vs Rubino announced for CW98

Adam ‘The Love Doctor’ Proctor will meet Angelo Rubino on October 20th to add to what’s already one of the most stacked Cage Warriors cards of 2018, featuring a welterweight title fight and a featherweight title tournament.

Cage Warriors’ first return to Birmingham in 8 years just got even bigger.

With 9 wins against just 1 loss since his pro debut in 2014, ‘The Love Doctor’ is the very definition of a fast-rising prospect and has been turning heads at an increasing rate with recent wins over Sam Boult, Nathan Jones and Ashley Reece.

Trained by former Cage Warriors champion Alex Enlund at SBG South Shields, Proctor has looked more and more dangerous with each recent appearance and now returns to Cage Warriors to challenge himself against the toughest opposition in Europe. Facing him is Italian Welterweight Angelo Rubino, who like Proctor is riding a 4-fight win streak into CW98 which includes a memorable liver-kick TKO at CW94. Rubino will hope to join the stellar list of Italians doing big things with Cage Warriors in 2018, alongside champions Stefano Paterno and Mauro Cerilli. 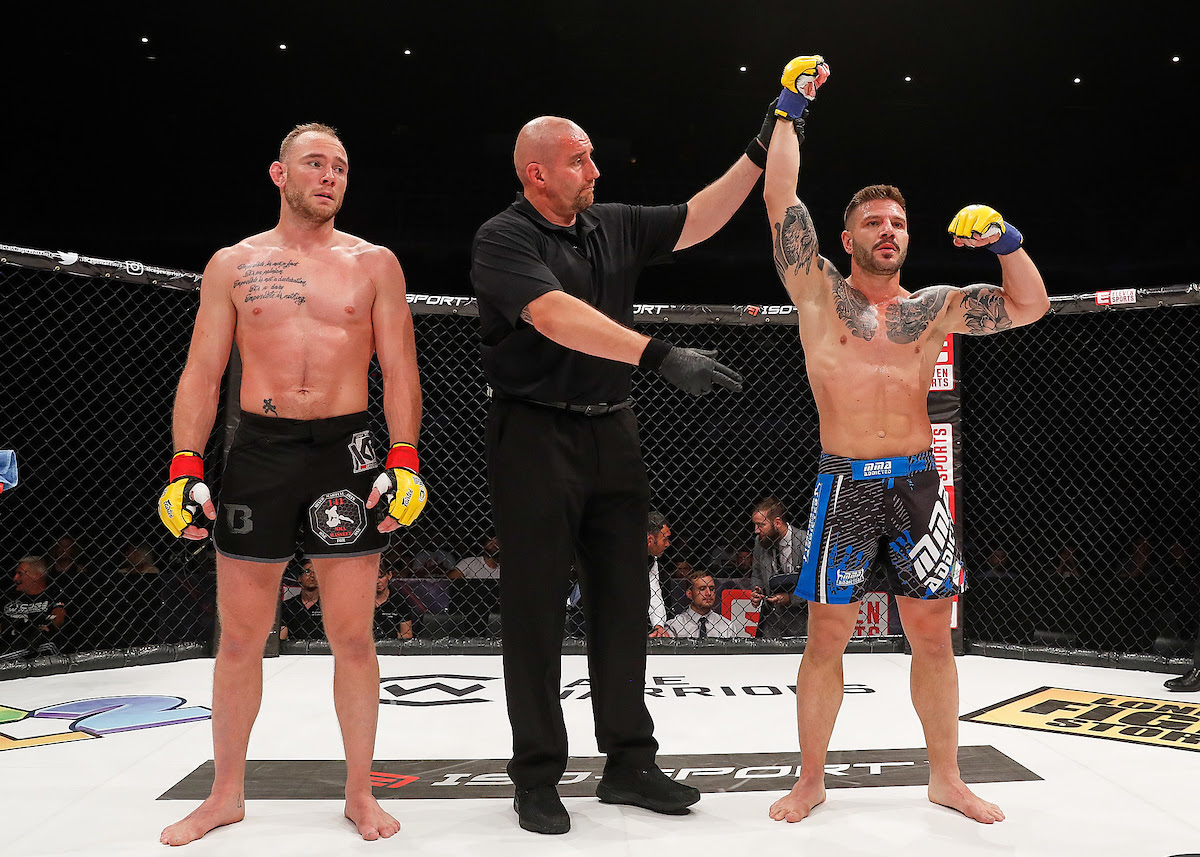 “This fight is one we’re sure the fans are going to get behind on the night,” says Cage Warriors President Graham Boylan. “Rubino has proved he’s a serious problem for anyone in the division, but there’s a reason everyone’s talking about Adam Proctor – he’s super entertaining to watch and is only getting better.”

Paterno defends his Welterweight belt on the same night against Scotland’s Ross Houston, who’s fresh off a submission win at CW95. With both men on a 7-fight win streak, this is truly one of the most elite-level title fights to be found on the European scene. 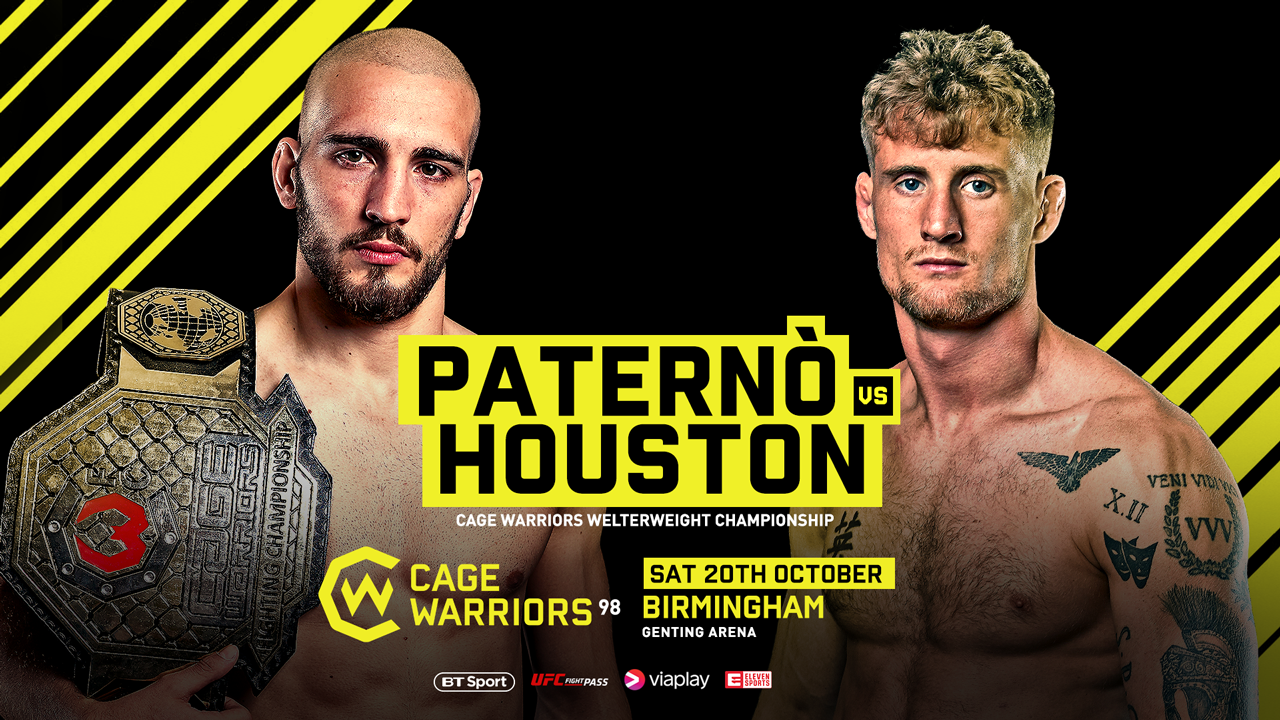 Cage Warriors will also stage a four-man featherweight title tournament at CW98 between Aiden Lee, Paull McBain, Lewis Monarch and Dean Trueman, with the winners advancing to the final at CW100 to fight for the belt.

The CW98 light-heavyweight main event between Yannick Bahati and Alan Carlos will also give Birmingham fans plenty to shout about on October 20th. Bahati, a local name who has finished 7 opponents by either KO or submission, has called for the city’s growing MMA fan base to get behind him. Carlos comes into the fight with the superior experience and travels from Sweden looking to upset the home fans, having picked up big wins across Europe for over a decade since his debut in 2007.

Tickets for Cage Warriors first return to Birmingham in 8 years are selling quick, but are still available via the Cage Warriors website HERE.