by Lewis Smith
in ONE Championship, UFC
0

After announcing his move to ONE Championship in the first trade deal in MMA history, long time UFC Flyweight Champion Demetrious ‘Mighty Mouse’ Johnson will now look to continue his outstanding career with the fastest growing sports organisation in the world. 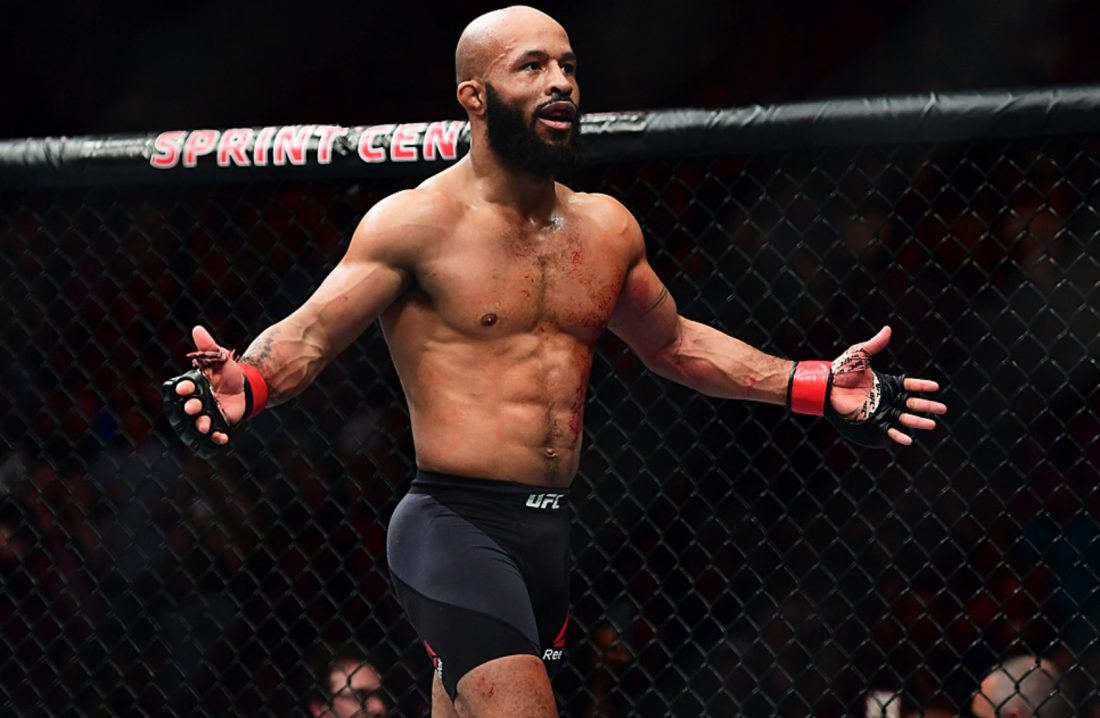 But how will the greatest Flyweight fighter of all time handle a new rule set and scoring criteria adopted by the UFC‘s Asian counterpart? Always one for a challenge, Johnson seems invigorated by this new opportunity with ONE, and believes such an environment could see him return to the cage better than ever.

“Obviously the style of ONE Championship is the way they score the fight as a whole, and I’ve always been surrounded by that with my coach Matt Hulme from his days with Pride,” said Johnson.

“The way we train is to finish so I’m not gonna change the way I fight. I can finish a fight on the ground or standing up. I’ve got wins from submissions, and knockout wins so nothing’s gonna change at all. I’m looking forward to actually scoring the fight as a whole and not just trying to win round by round.”

ONE Championship president Chatri Sityodtong also echoed this sentiment on the fighters conference call this week, showing a great deal of excitement at the signing of ‘Mighty Mouse’ and the style he brings to the organisation.

“In ONE Championship we count damage as the biggest criteria. That’s what martial arts is supposed to be about. I think DJ’s style of always coming for the finish is going to resonate loudly here in Asia.”

After a six-year title reign that saw Johnson amass 11 title defences, making him the most successful UFC champion of all time, he eventually dropped the title via a split decision loss to Henry Cejudo at UFC 227 in August. Favouring a trade to ONE Championship in place of a trilogy match with Cejudo, Johnson will now look to emulate his success in a completely new market, and different roster of athletes.

What do you think of Demetrious ‘Mighty Mouse’ Johnson’s move to ONE Championship? Have your say in the comments below

Demetrious Johnson on why the ONE-UFC deal really happened