The venue is The Venetian Macao – the largest casino in the world and also the seventh largest building in the world. 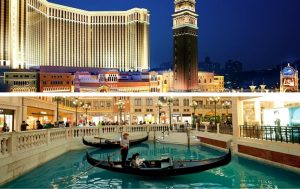 The rules of combat and are intended to push for finishes with victory only coming from KO. No ground fighting allowed. Throws are allowed, meaning the fighters can still clinch or sweep. Three knockdowns equal a KO and if neither fighter can finish the other the fight will be declared a draw. No points, no judges.

That’s a lot of no’s but that doesn’t mean it’s restrictive. Having limited time, a singular goal and the threat of grappling removed will lead to high-intensity fights packed into a short time. These won’t be chess matches.

The main fight of the evening is Yi Long – a Chinese Wushu and Sanshou kickboxer who usually competes around welterweight –  against 7ft 2-inch Super-Heavyweight Korean mixed martial artist Choi Hong-man. 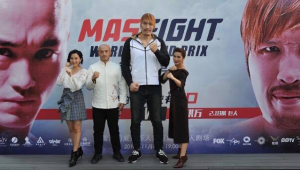 English heavyweight Mark Godbeer is fighting despite announcing his retirement from MMA only in September. 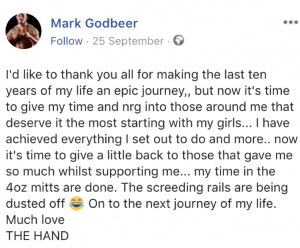 Training out of Scottish Hit Squad in Coatbridge he has a pro MMA record of 13-4 and made four appearances in the UFC.

His opponent in MAS Fight will be Ismael Lazaar, a Moroccan heavyweight kickboxer with a record of 30-3-1. He fought once in Glory Kickboxing – a fight against Rico Verhoueven at Glory 41 in May 2017 which he unfortunately lost. 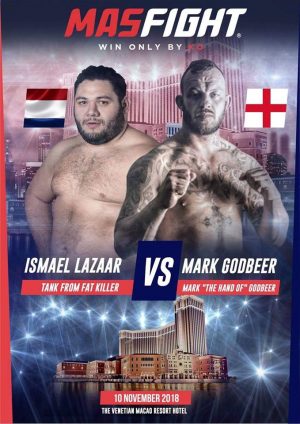 Here are some other fights that have been announced: