by Peter Knox
in ONE Championship
0

This event will be available to watch for free this Saturday in the UK via the ONE app available for download on the App Store and Google Play.

Main Card begins at 8:30 pm – Prelims at 6 pm will be streamed on the ONE Championship Facebook and Twitter pages. 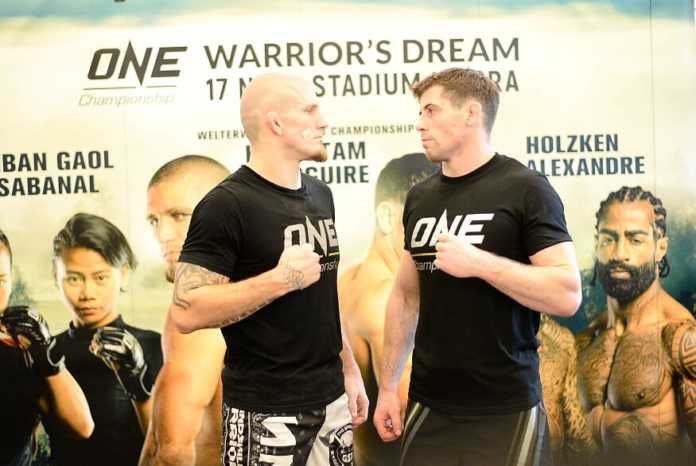 The welterweight belt was held by Ben Askren. Now that he is heading to the UFC – in exchange for their former flyweight champ and pound-for-pound legend Demetrious ‘Mighty Mouse’ Johnson – the championship is now up for grabs.

Here are the fights scheduled for this Saturday: