Mustard, from Sunderland, topped the bill and became the second man in the promotion’s history, after UFC and Bellator veteran James Mulheron, to capture both the European and British Made4TheCage Heavyweight titles.

He defeated late replacement Darren Moffitt in the first round with a heel hook, surprising everyone with the first submission victory of his career to date. Mustard moves to an impressive 9-4-0 in his young career and a flawless 8-0-0 under the Made4TheCage banner.

There was also another duel champion on the card who saw the victory as South Shield’s ‘Superman’ Shaj Haque defended his European Flyweight Title against Swiss fighter Frederico Gutzwiller.

Haque, who also holds the promotion’s bantamweight belt, kept up a furious pace during the fight before lifting his opponent off his feet with a terrific right hand before the referee stopped the contest in the second round.

It was the first time Haque had fought at M4TC in two years and the promotion’s founder and matchmaker Dale Percival said: “It’s great to have a fighter with the calibre of Shaj back on the show. He’s legitimately one of the best in Europe and certainly in the UK. If anyone disagrees, they know where to find us.”

One of the most anticipated bouts on the card was the European Flyweight title bout between North-East prospect Kennedy ‘The Machine 2.0’ Freeman and Belgium’s Kelig Pinson.

This was undoubtedly the best performance of young Kennedy’s career as she captured her first professional title with a dominant striking display; scoring a unanimous decision victory from the judges.

Freeman, the daughter of UK MMA pioneer Ian Freeman, was overwhelmed by emotion after the fight, barely making it through her post-fight interview but it was clear that nobody in Rainton Meadows Arena minded as she walked out of the cage to rapturous applause.

The future is very bright for the terrific young fighter, who is helping to put North-East women’s MMA on the map.

The show as a whole was dedicated to the Solan Connor Fawcett Trust, the Spennymoor based charity who provide help and support to families affected by cancer, and featured a special charity bout between UFC veteran Curt Warburton and Liam Webstell, which fittingly ended in a draw.

Warburton, who still looked good despite retiring from active competition last year, dominated the three-round and with Webstell provided some fantastic entertainment in aid of the great cause.

Maybe on a different occasion, Warburton would’ve walked away with the victory, but the guts displayed from Webstell to step foot in the cage with Warburton in the first place meant that it would have been cruel to separate the two.

Elsewhere on the card, SBG Manchester prospect Rashid Haz picked up a highly impressive win over young North-East prospect Bailey Gilbert, whose star continues to rise despite the defeat.

Haz won via submission in the first round and certified why he’s so highly talked about in the domestic ranks.

The knockout of the night, and maybe the year, came in the UAR Featherweight bout as challenger Magdi Gereev produced a 17-second spinning heel-kick to stun the arena and opponent Mark Ross.

Made4TheCage return on April 6th for their 29th show ‘Immortals’ with tickets going on sale soon.

More information on Mark Solan and the Solan Connor Fawcett Trust’s great work can be found at https://www.teamsolan.org.uk/. 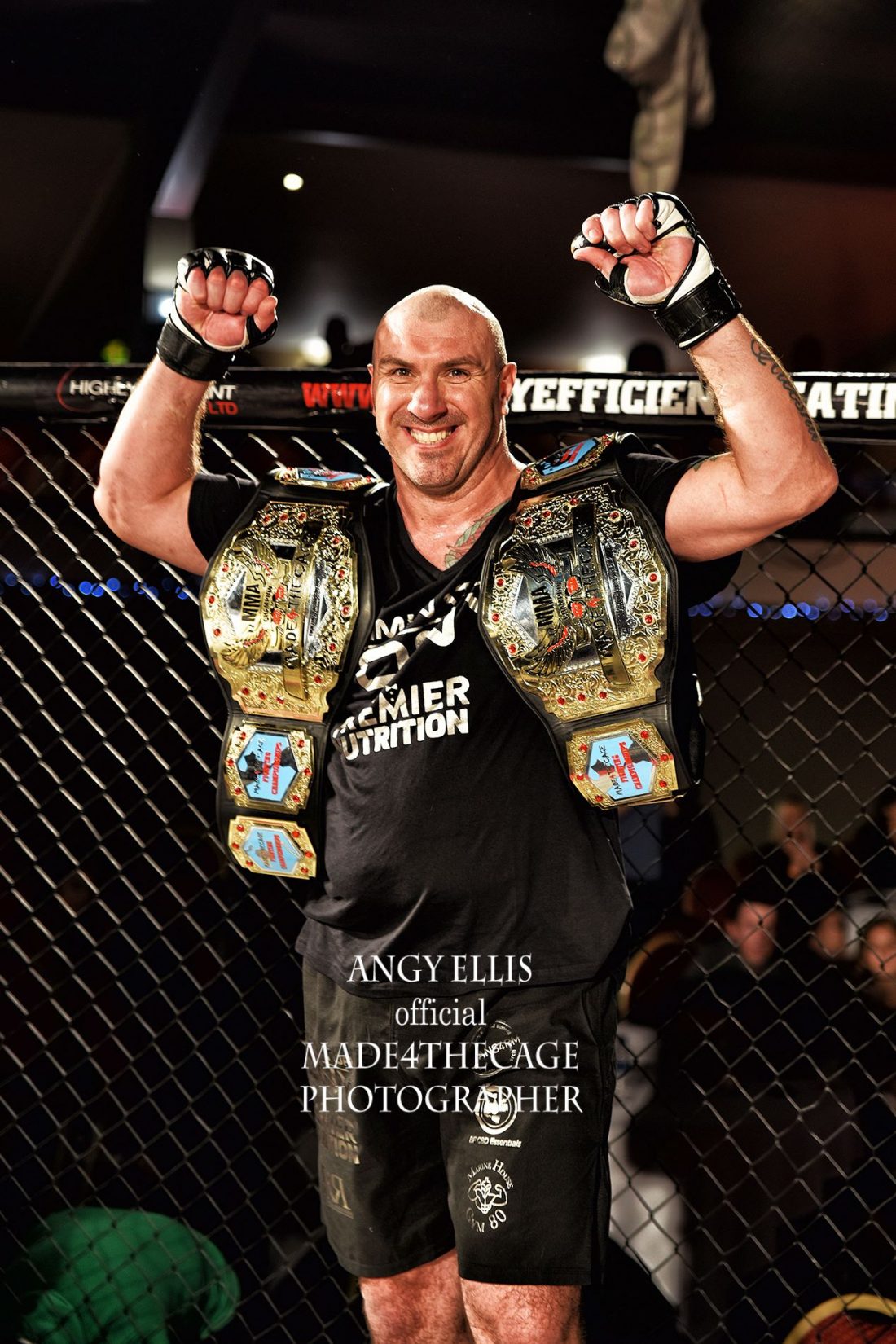 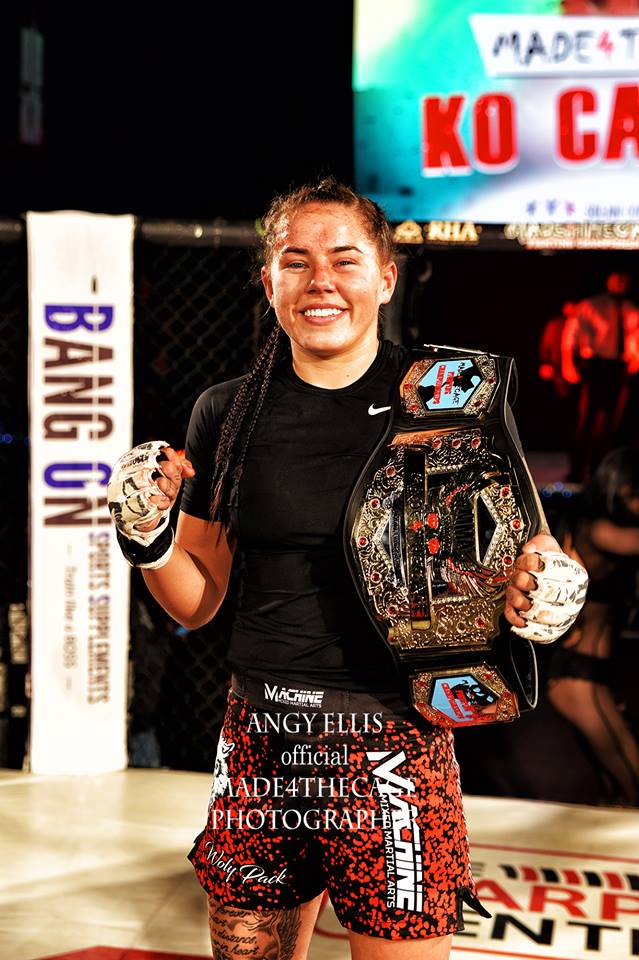 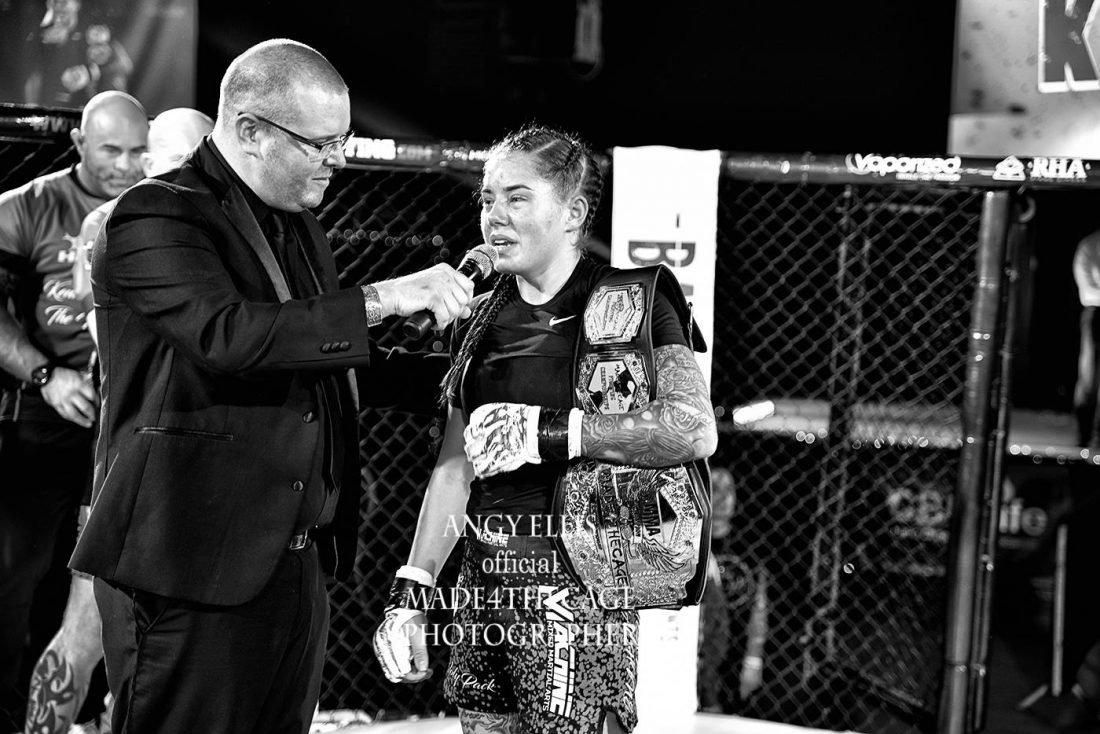 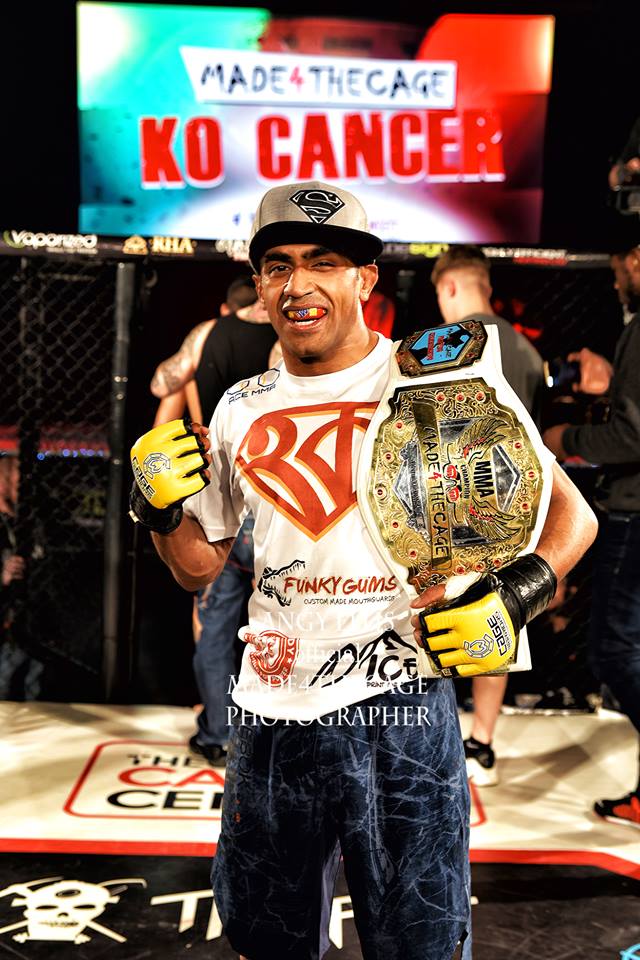 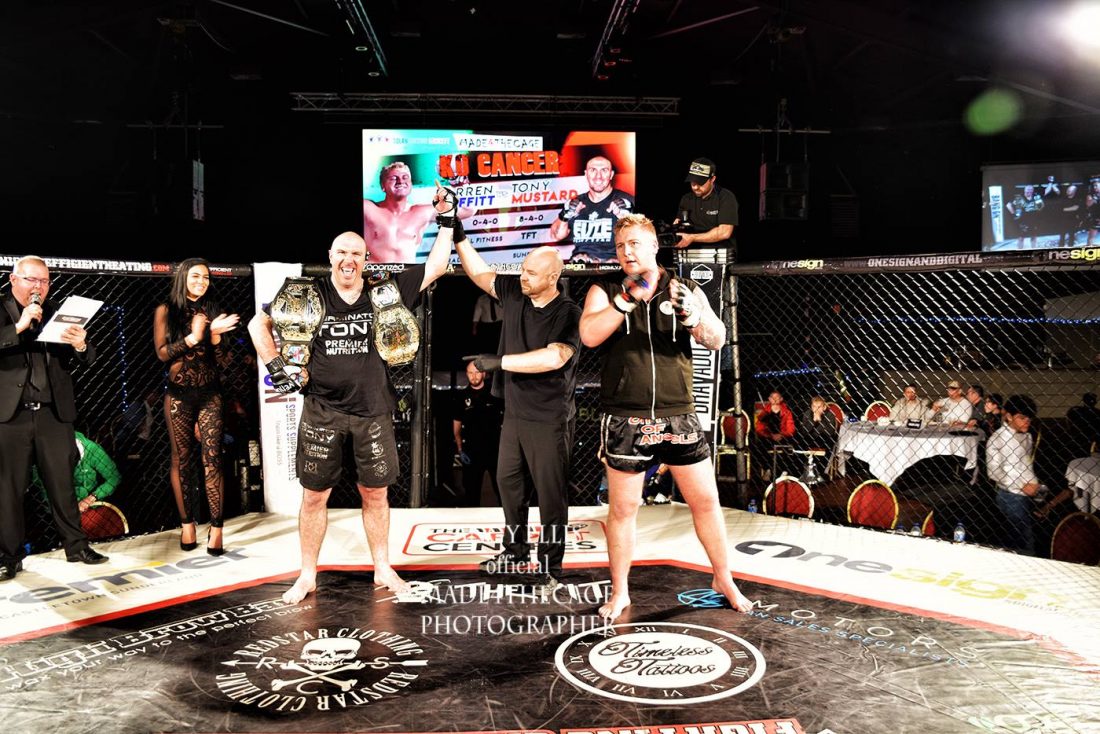 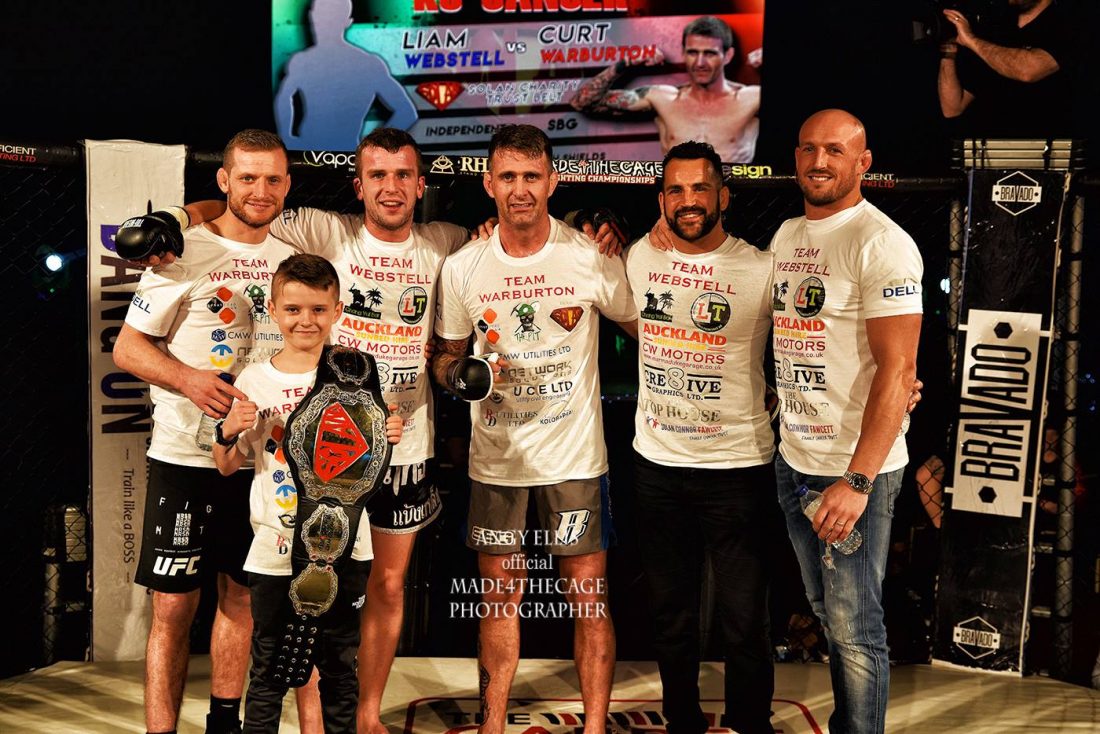