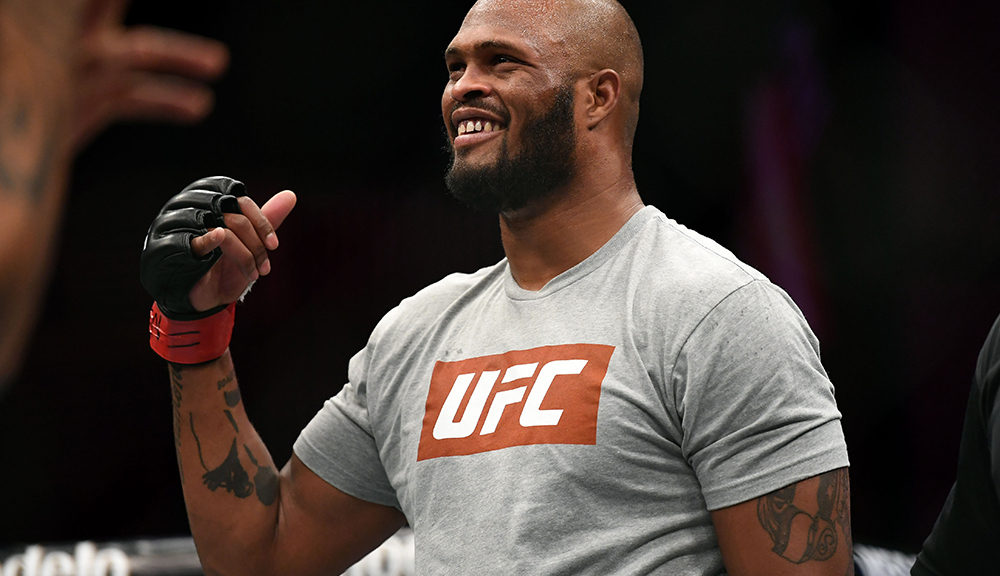 For the first time since season 10 of The Ultimate Fighter in 2009, season 28 of the show saw the heavyweight division make a giant comeback with a fearsome crop of heavy-handed maulers.

In today’s episode of Across The Pond, you will meet a twin city giant whose pinpoint submission techniques look to punch a big hole in the division like a giant needle.

A professional since August 2012 and representing The Performance Compound, Maurice Greene owns a 6-2 record in eight career bouts a professional comprised of four submissions, one knockout and one decision.

Greene appeared on The Ultimate Fighter Heavy Hitters as a member of team Kelvin in 2018. He has also fought for Legacy Fighting Alliance and Legacy Fighting Championships.

He is currently 1-0 in the UFC. In his MMA debut at Flawless FC 1 The Beginning, he defeated Ed Carpenter via split decision. Then at King of the Cage Industrial Strength

Greene submitted Kevin Asplund via triangle choke in the first round.

In his lone appearance with Legacy Fighting Championship at Legacy FC 60, he knocked out Zach Thumb in round one.

For his debut outing with Legacy Fighting Alliance at LFA 19 Greene tapped out Jermaine McDermott in the first round via triangle choke.

He also submitted Parnell Davis via arm triangle choke in round one at Driller Promotions No Mercy 6.

In 2018, Greene was selected to be a part of The Ultimate Fighter Heavy Hitters cast and was the third heavyweight selection of team Kelvin.

In episode one he knocked out Przemyslaw Mysiala in the first round to advance to the semi-finals.

For his UFC debut at The Ultimate Fighter 28 finale, Greene submitted Michel Bastisa via triangle choke in round one to earn his fourth submission victory as a professional.

With an extremely high finishing rate, facing this athletic heavyweight can either sink or swim!