by Peter Knox
in ONE Championship
0

ONE Championship has announced plans to broadcast in the U.S with Turner Sports in 2019.

The deal, which goes into effect on Jan. 1, calls for 24 events to air live on B/R Live, Turner’s digital platform. The partnership is expected to be announced in the coming days.”

In addition to the live events, Turner will air shoulder programming and taped events on TNT and there is also a reality show in the works, as well, according to sources.” 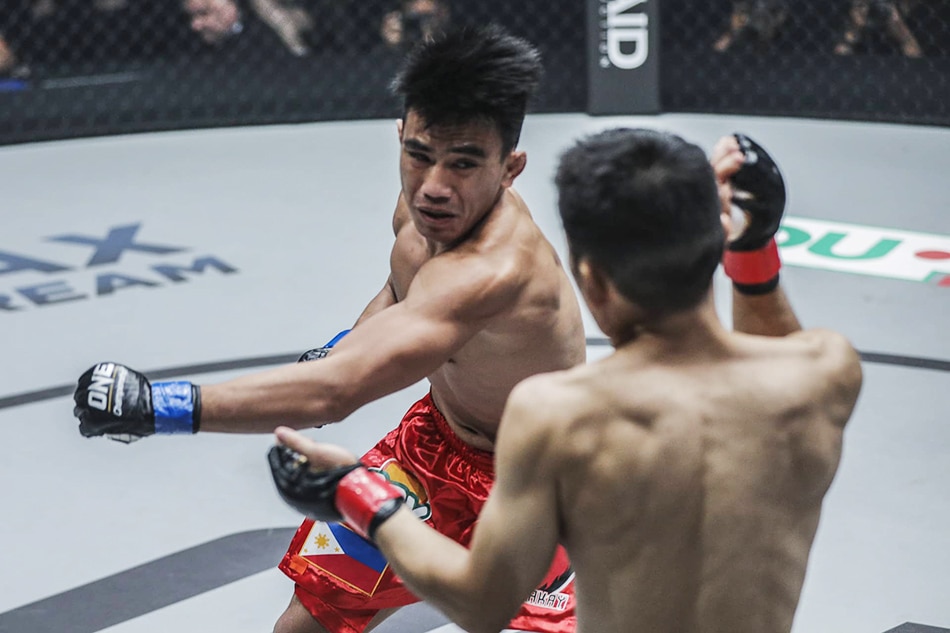 The first event to be broadcast with Turner Sports in 2019 will be Jan. 19th in Jakarta, Indonesia which will be headlined by a strawweight title fight between Joshua Pacio (13-2-0) and Hayato Suzuki (20-1-2).

ONE will be competing for viewers that night as the first UFC event of the year takes place at the Barclays Center in Brooklyn, New York, featuring a flyweight title fight between Henry Cejudo (13-2-0) and current bantamweight champ TJ Dillashaw (16-3-0).

ONE Championship has been signing up ex-UFC talent over the past months – former flyweight champ Demtrious ‘Mighty Mouse’ Johnson (27-3-1), former lightweight champ Eddie Alvarez (29-6-0, 1NC) and Sage Northcutt (11-2-0) have all moved to ONE. Now this new U.S. broadcast deal could be seen as a serious attempt from the organisation to gain ground in the western market. 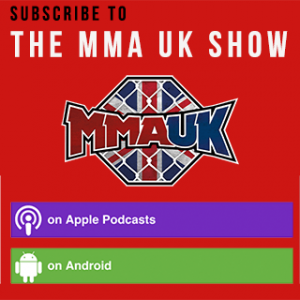 And could that ‘reality show in the works’ be the ONE version of The Ultimate Fighter?

The UFC has held several events in Asia in the past few years and even announced plans to open a second Performance Institute in Shanghai. Despite being based in the U.S the UFC now has global appeal and presence – but ONE Championship is seen as the market leader in Asia and has to appeal globally in order to compete. They hope this new broadcast deal will introduce ONE to a new audience and will help the organisation grow.