A statue of ONE Championship’s Aung La Nsang was unveiled earlier this week in his home country of Mayanmar. 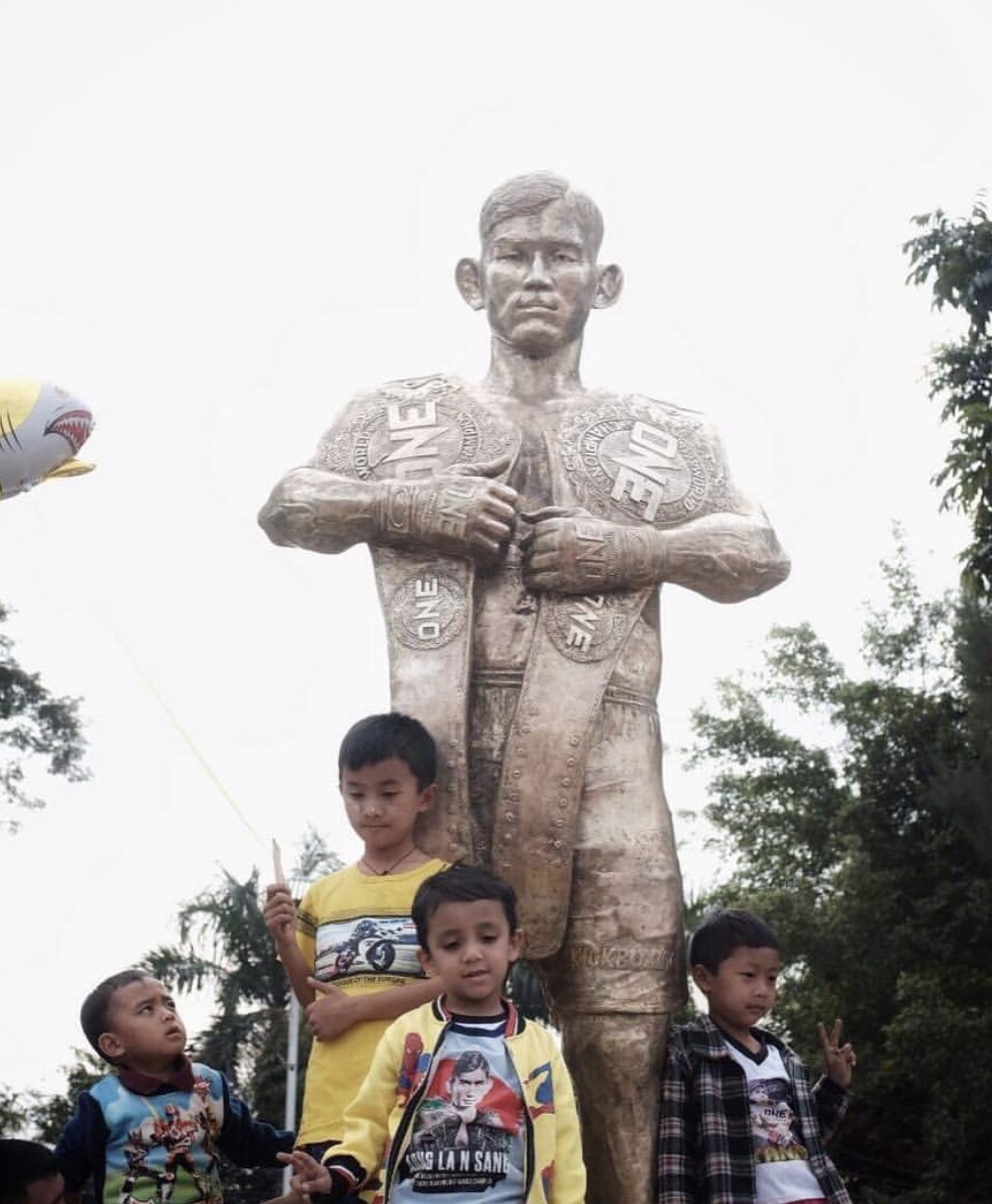 The double champion, Nsang, was given the great honour in front of thousands of fans who came to celebrate the achievements of their most popular star. 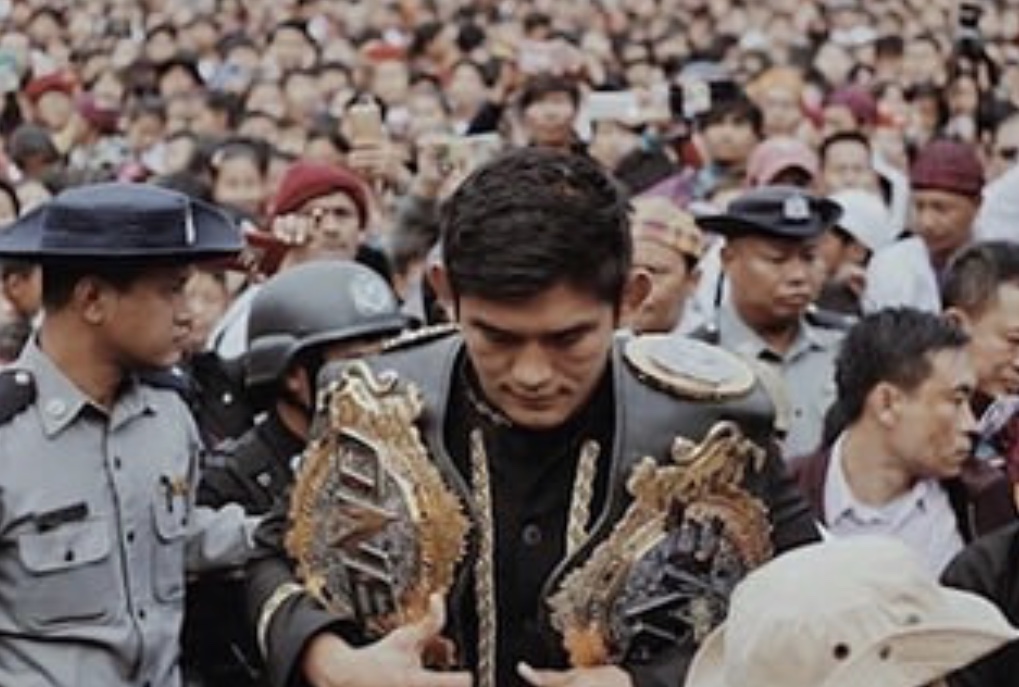 The middleweight and light-heavyweight champion is currently on a 5 fight win streak in ONE Championship, with his last win coming over Ken Hasegawa in a 2018 Fight of the Year contender. 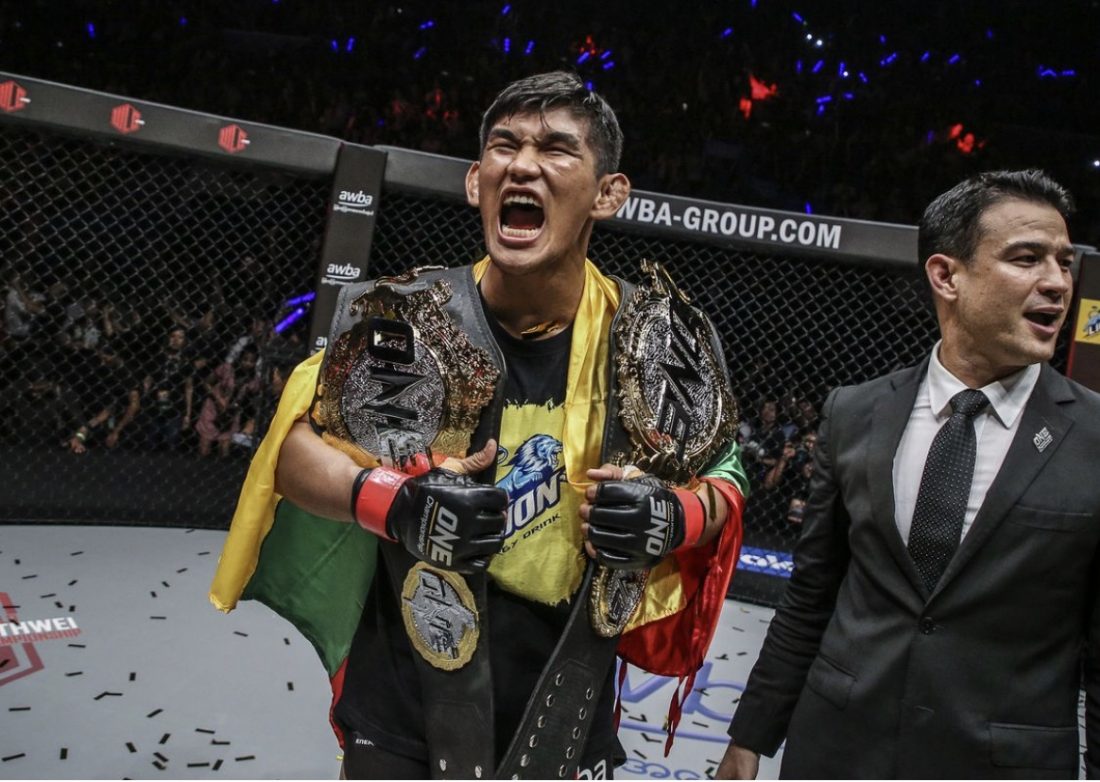 Now with national hero status, the man dubbed the Burmese Python will look to continue his run into 2019 with a nation of 54 million people at his back. Perhaps in a super fight against ONE Heavyweight Champion, Brandon Vera?