2 title fights for CW103 in Copenhagen

Europe’s leading MMA promotion confirm Bak vs Trueman for the Featherweight title and Dalby vs Lohore for the Interim Welterweight Title at CW103 on March 9th.

Former lightweight king Søren Bak has vacated his title to move down to featherweight and challenge champion Dean Trueman at CW103 in Copenhagen.

Trueman won the title at Cage Warriors’ landmark CW100 event to end 2018, after a huge year which saw him remain unbeaten with wins over Aiden Lee, Lewis Monarch and Corrin Eaton. Meanwhile, Søren Bak was taking his record to 11-1, with a very impressive submission victory over Alexander Jacobsen before defeating Liverpool fan favourite Paddy Pimblett and winning the title at CW96.

Now it’s time for these men to meet at CW103 – Cage Warriors’ first return to Bak’s home country of Denmark since 2014! 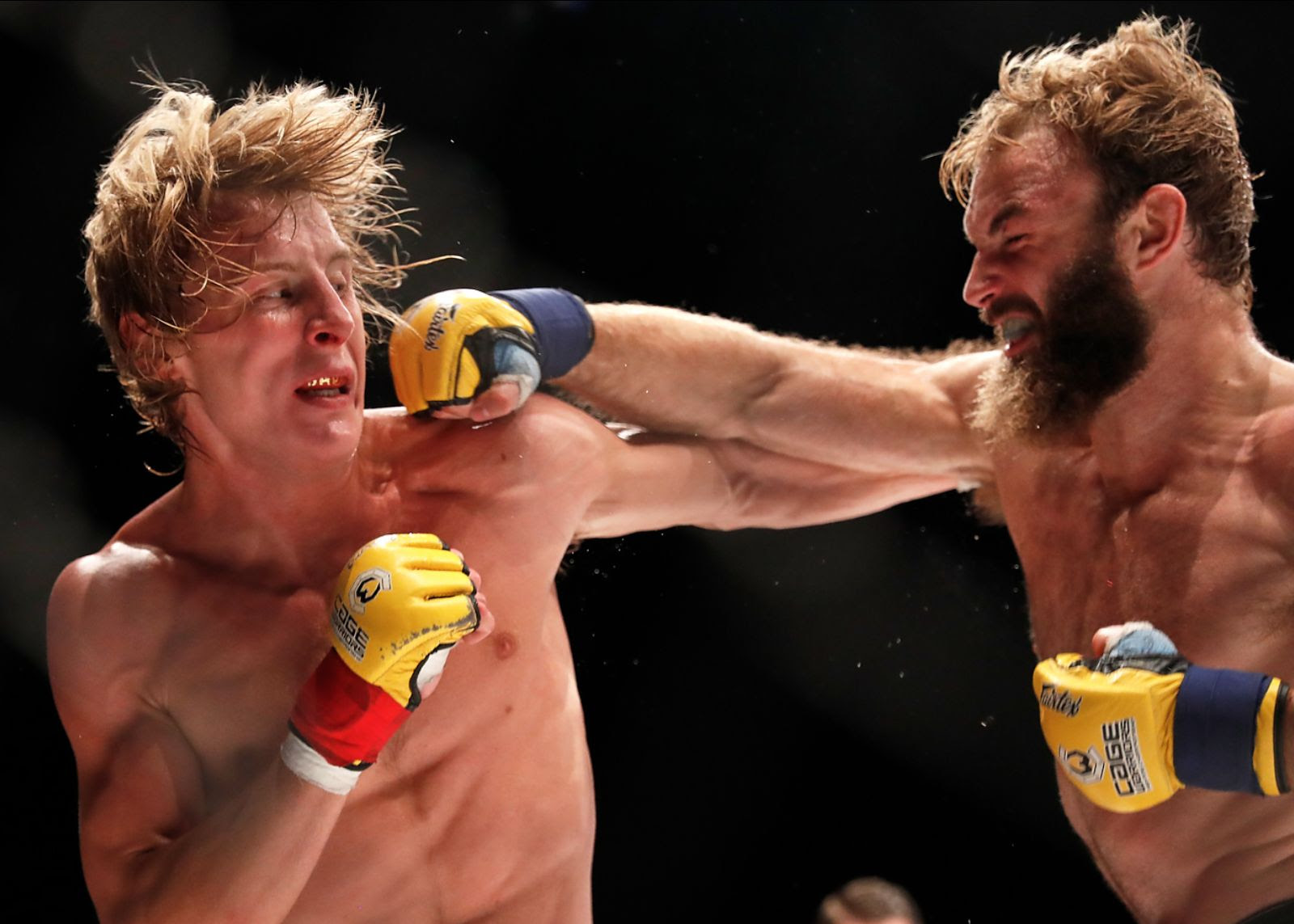 At the same event, UFC veteran Nicolas Dalby faces Alex Lohore for the Interim Welterweight Title, with the winner advancing to a fight with current champion Ross Houston to unify the belt. Both Dalby and Lohore are fighting off the back of big TKO finishes at CW100, and gave Cage Warriors fans some of the most exciting moments of 2018.

It’s hard to argue that these men are at the very top of their game, and that this is a fight which must happen to determine the next top contender in the division. 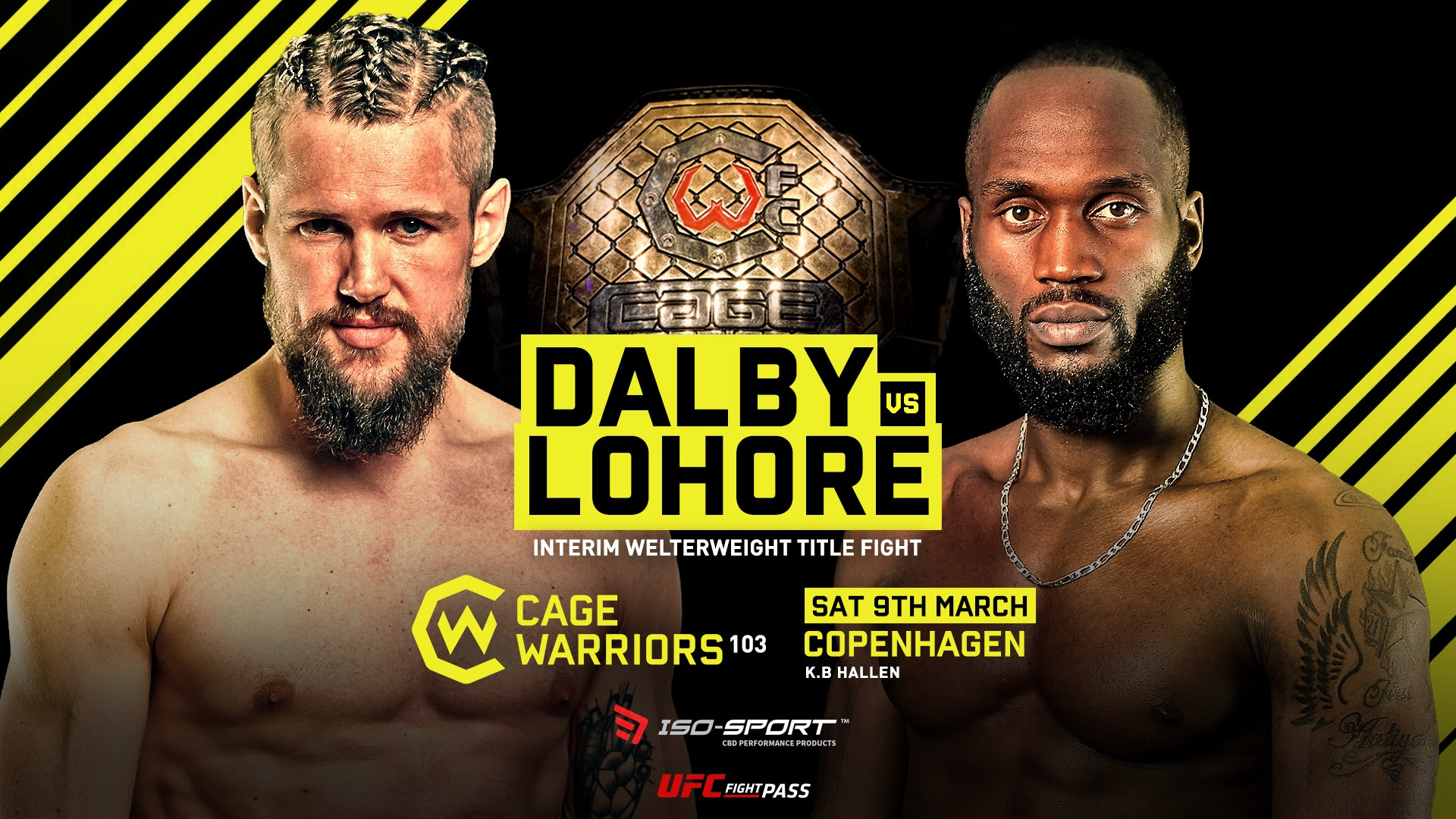 “Some of the most elite fighters on our roster have come from Denmark including former champions, and the rising talent coming through the Cage Warriors Academy Denmark is proving that the scene is growing faster than ever before.

Also announced on the card is Danish wrestler Mark O. Madsen, a five-time world championship medallist who took silver in the Greco-Roman discipline at the 2016 Olympic Games in Rio. Madsen has made a perfect start to his mixed martial arts career, winning each of his six professional bouts to date, with four wins coming inside the opening round. 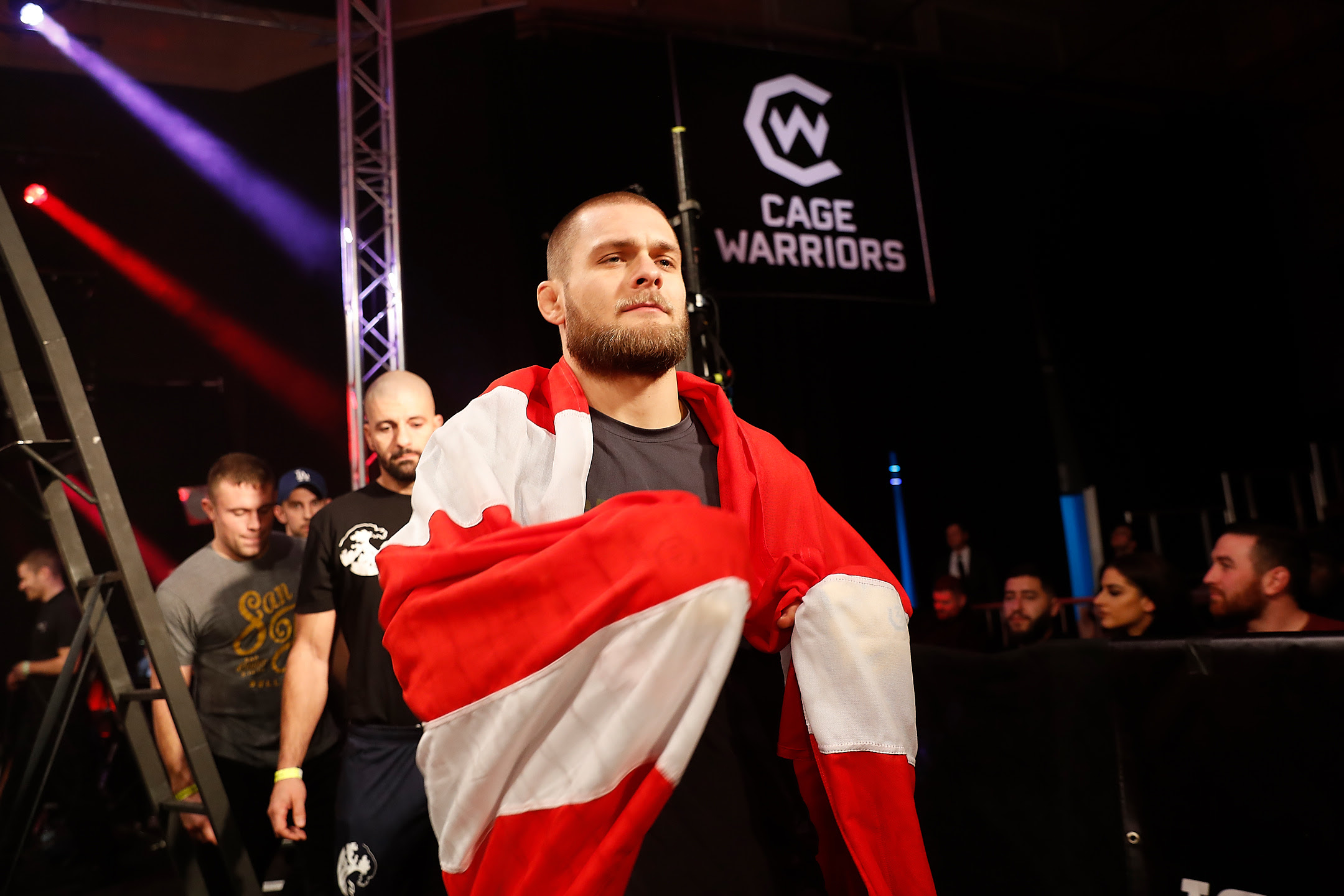 Denmark’s Mads Burnell will also make an appearance at CW103. Burnell made his CW debut at CW99 with a submission victory after a 3-fight run with the UFC, where he established himself as one of the top fighting names in Scandinavia.
CW103 tickets are available HERE.