The Royal Rumble is finally here. The first pay-per-view of the year and one of the most exciting one as well, with both WWE RAW and SmackDown merging for the event making it a dual brand PPV. The event generates such an amount of speculation that as soon as one is over, fans start making predictions for the next year. And why not? The road to WrestleMania and all of the stardom that comes with it runs through the Royal Rumble.

A total of 30 men and 30 women will fight it out for much more than just bragging rights on Sunday, January 27 at Chase Bank Field in Phoenix. The winners of the men’s and women’s Royal Rumble matches will receive title shots for winning the grueling contests, making them among the most important fights of the year.

Here we will look at a list of the top five contenders for winning the PPV event of WWE of 2019. I will not go as far as to say that it is to be taken with a pinch of salt, but it is to be kept in mind that surprises are part of the fabric woven into the Royal Rumble gimmick, and literally anything can happen. That being said, there are a handful of wrestlers who stand out as true top picks and the list will feature that. In no particular order:- 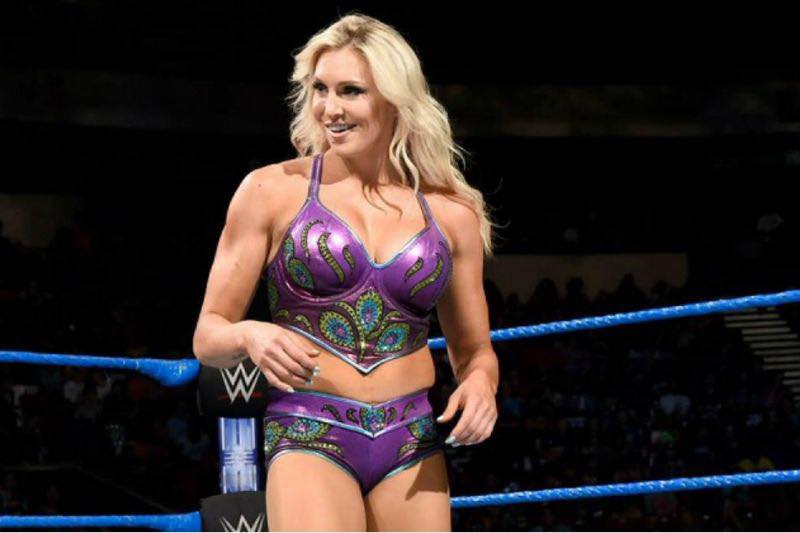 She is hands down the leading contender for the women’s match in Royal Rumble 2019. So much so that, Bet Online lists her as a -250 favorite. In comparison, Ember Moon sits at +1600 odds while Ronda Rousey is on +3300. At this point, no one else is even close to the Queen. This will be her first Royal Rumble as she missed out on last year’s first-ever women’s Royal Rumble being the SmackDown champion then. 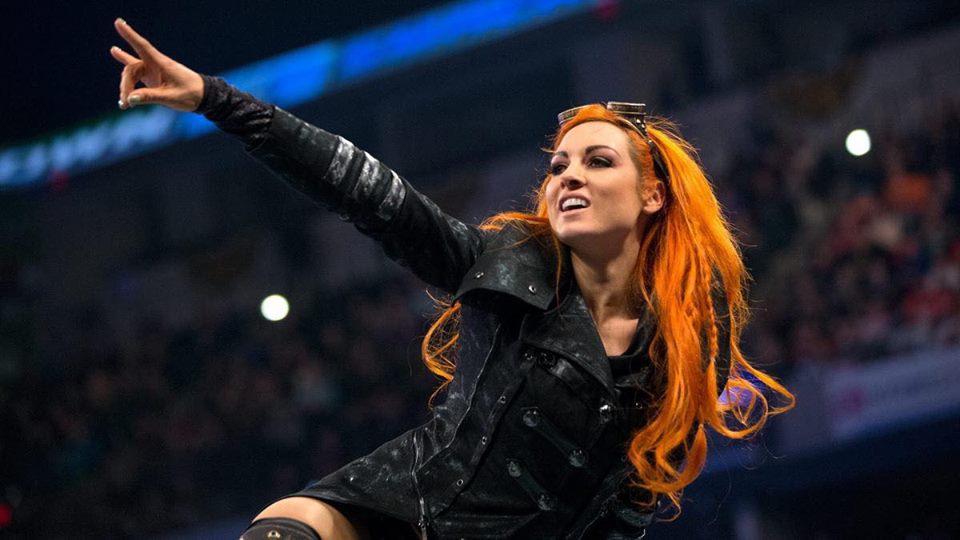 Despite her participation in the PPV being very doubtful, who is also scheduled to face Asuka for the SmackDown Women’s Championship, fans have rated Lynch and Flair as the top contenders for the Royal Rumble. The two are so tightly tied together in a feud with Ronda Rousey, that they both have to win.

However, to participate in the Royal Rumble means losing out to Asuka in the Championship. And that might not be as bad as it sounds, with history also being on her side. In 2011, both Randy Orton and Dolph Ziggler lost title matches and then competed in the Royal Rumble. Roman Reigns did it in 2017 too. 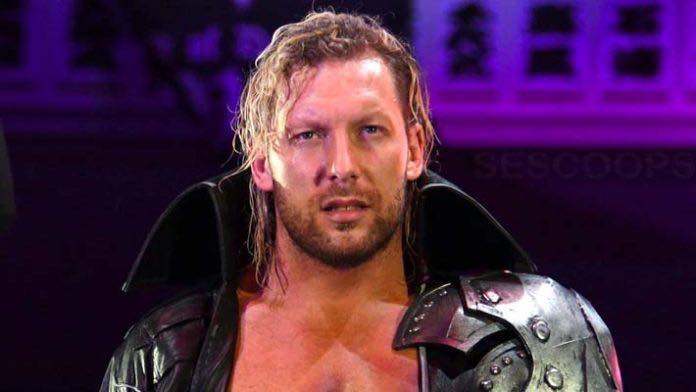 One might as well ask, how? But Kenny Omega is listed at the +2000 odds by Bet Online. This means that both fans and bookmakers are hoping for Omega to show up at the 2019 Royal Rumble, despite the fact that rumors are swirling around that he turned down WWE’s offer to join the promotion.

But he is arguably the hottest name in the industry and is soon going to be a free agent. Keep your fingers crossed for this one. 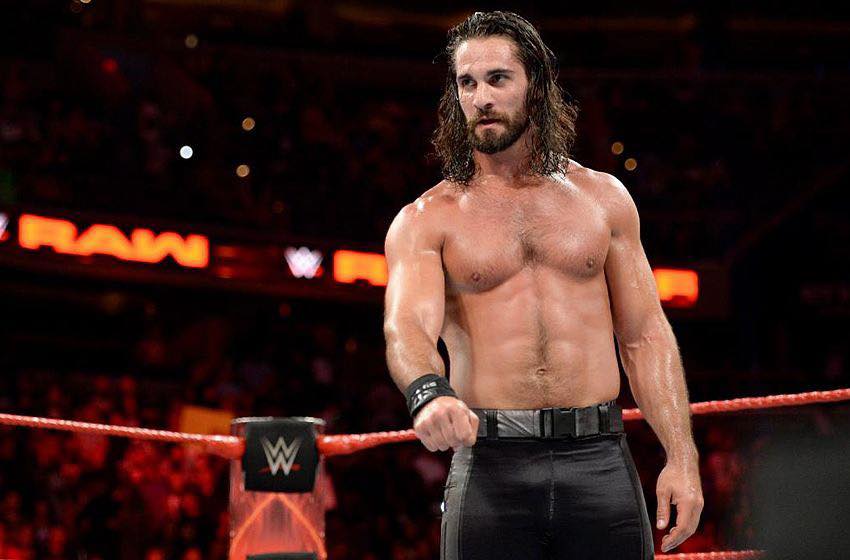 The Architect is the leading contender for winning the men’s match at the Royal Rumble 2019. His feud with Dean Ambrose has effectively fizzled out, and someone else will be gunning for the Intercontinental Championship, allowing him to focus on the universal title.

However, this presumption is again troubled by various results. It only holds true if Brock Lesnar defeats Braun Strowman (which he has done several times before) in the Championship fight to retain his title, making Rollins the only legitimate choice to face Lesnar at WrestleMania. If Strowman does, however, manage to defeat Lesnar, the leading contender would instead be Finn Balor or Elias. 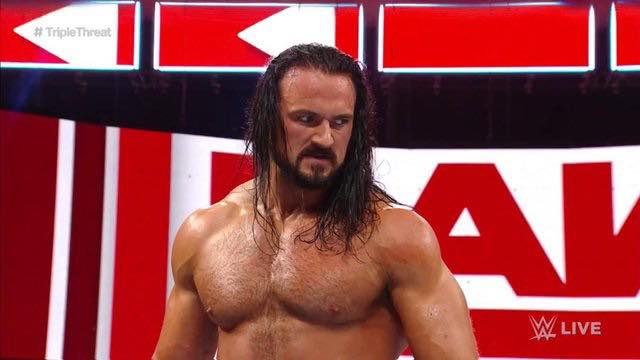 There is no doubting that standing at 6’5” and weighing 265 pounds, he seems like the perfect candidate as the Rumble winner. In the history of the event, only eight men listed shorter than 6’4” have ever been tabbed as the winner.

Is the Royal Rumble gonna be where McIntyre finally lives up to his monstrous physicality? He’s gone from being one of the WWE’s hottest young stars aka The Chosen One ten years ago to a jobber as a member of 3MB back. However, now in his prime, he has improved leaps and bounds and is begging for the promotion to feed him a starring role.