In a deal confirmed today Battle Arena have announced their partnership with Norwegian media giant Amedia.

Amedia is Norway’s largest publisher of local media titles with a turnover of 3.5 billion a year.

It has a daily audience of 1.8 million readers and users and also has significant printing activities in Norway and Russia.

Amedia will be streaming Battle arena shows to its audience throughout their 2019 season particularly concentrating on their Norwegian fights, pro fights and title fights on Nettavisen sport. 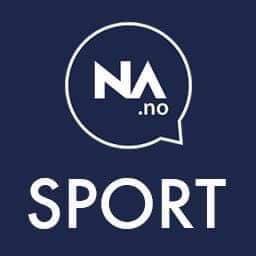 Battle Arena CEO James Price said “This is a significant deal for us. It will give our fighters a great platform to showcase their skills to a massive audience as well as increasing our brand exposure across Scandinavia. It’s really exciting as it will open up even more international opportunities so the future is bright for our company and fighters.

The deal enables us to offer a massive audience for brands, sponsors and advertisers wanting to get noticed through sport and MMA. We have already signed up a number of key partners off the back of this deal”