Cage Warriors return to Denmark this Saturday at the sold-out K.B Hallen in Copenhagen, with two Interim title fights and a huge card featuring some of Scandinavia’s biggest fighting names.

In the main event, Copenhagen’s own Nicolas Dalby takes on Alex Lohoré for the Interim Welterweight Title. Dalby – a former UFC welterweight and Cage Warriors champion – has an incredible highlight reel filled with exciting finishes, and became the first man to stop UFC title challenger Darren Till’s unbeaten run in 2015. 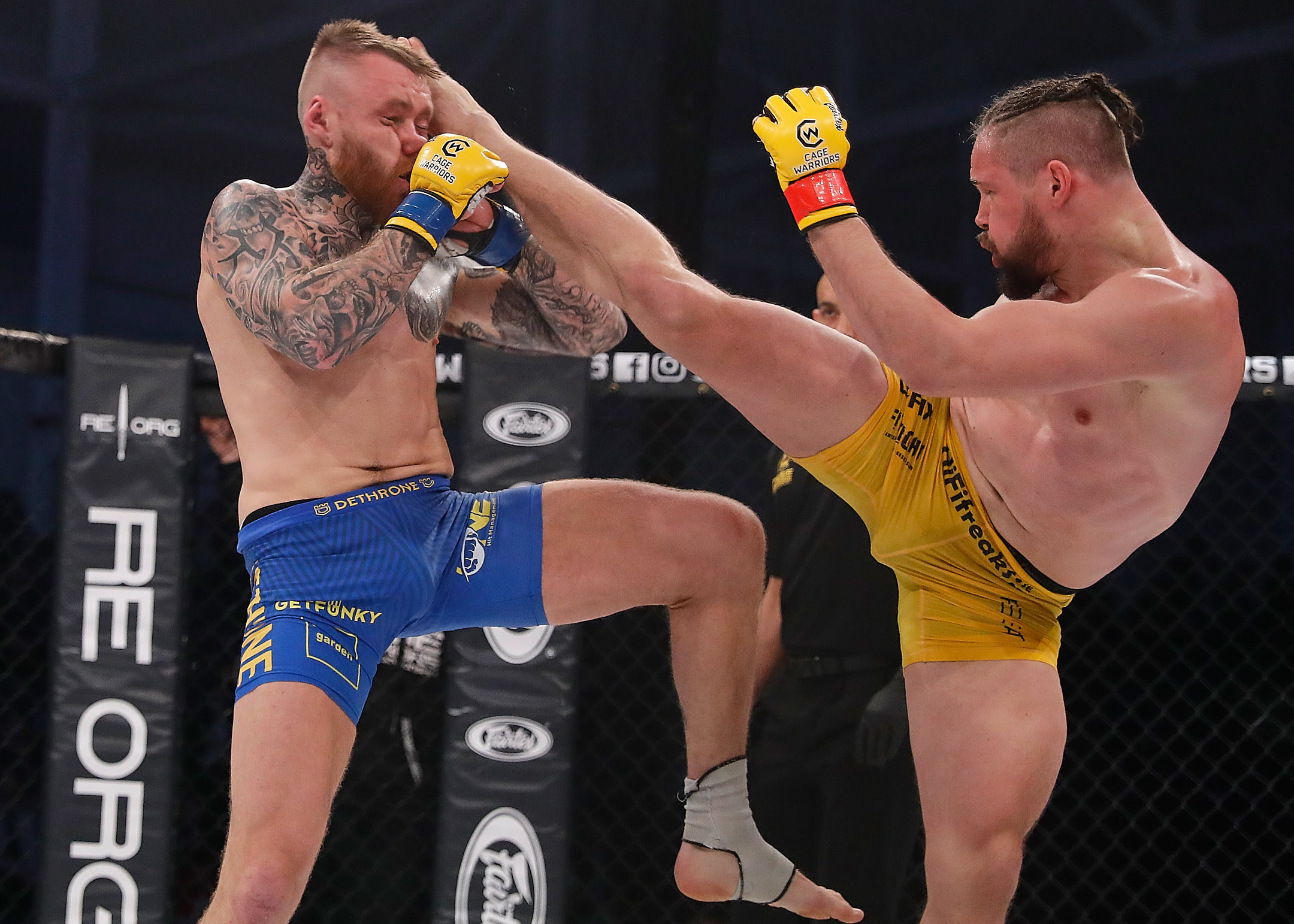 Lohoré is looking to spoil the Danish party, having stormed into the division with back-to-back TKO wins over Sam Boult and Tim Barnett.

In the co-main, former lightweight champion Søren Bak will face Morgan Charriere for the Interim Featherweight Title, with the winner earning a shot at champion Dean Trueman later in the year. If Bak is successful in this campaign, he’ll be the first man since Conor McGregor to hold titles in both divisions. 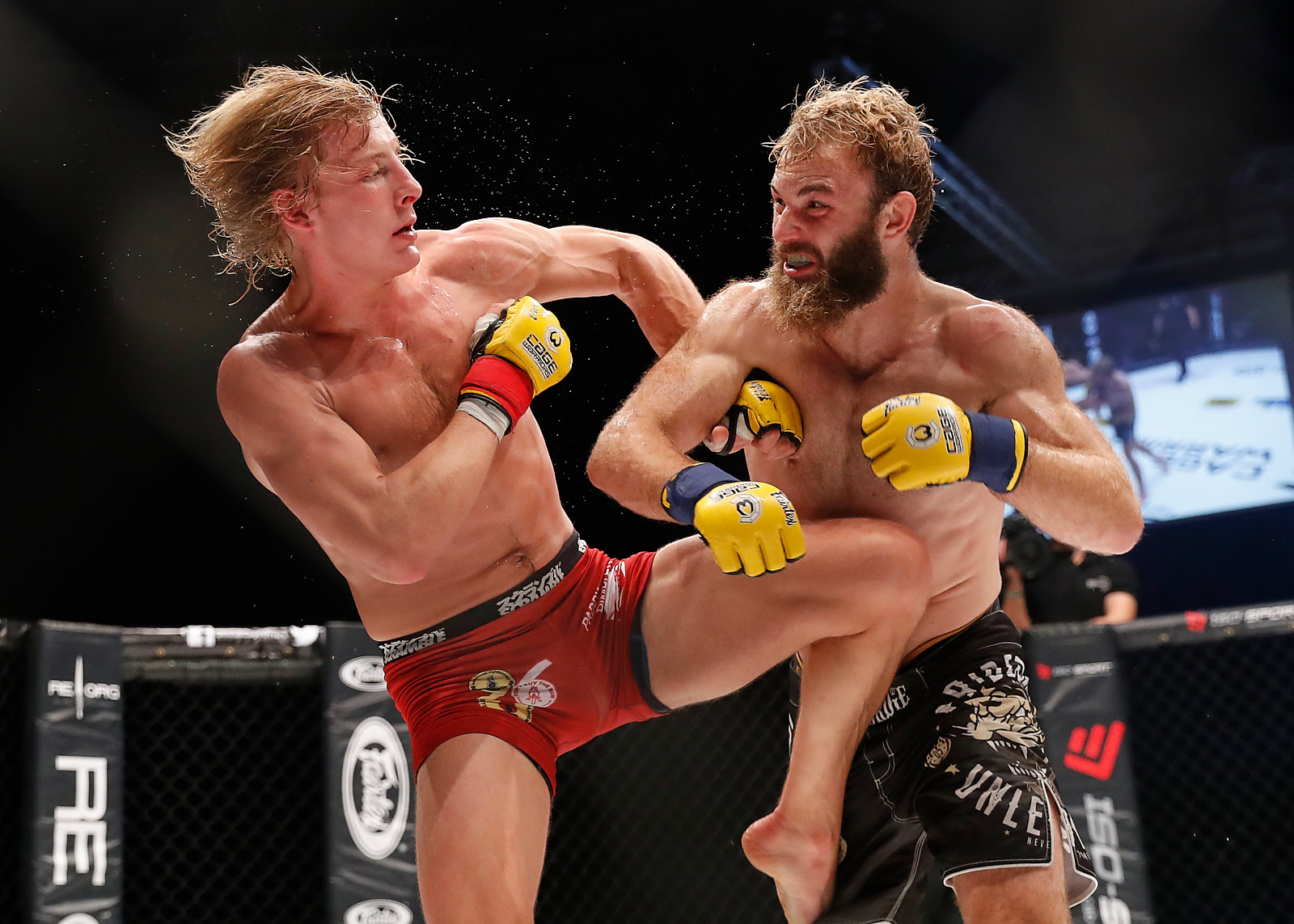 CW103’s main card will also feature Danish superstar Mark O. Madsen, a five-time world championship medallist who took silver in the Greco-Roman discipline at the 2016 Olympic Games in Rio, and Mads Burnell, who made his CW debut at CW99 with a submission victory after a 3-fight run with the UFC.

“Some of the most elite fighters on our roster have come from Denmark including current and former champions, and the rising talent coming through the Cage Warriors Academy Denmark is proving that the scene is growing faster than ever before.

Doors at the K.B Hallen open at 6 PM. CW103 is completely sold out.

Main Card (from 8.30PM) will be broadcast live on UFC FightPass and a host of premium global partners including:

Pro Prelims (from 6.40PM) will be broadcast on Viaplay, as well as live and FREE for all on UFC Fight Pass.