With ONE Championship continuing its growth right across Asia in 2019, there will be few who can deny the grip the promotion has gained in the world’s most populated region. 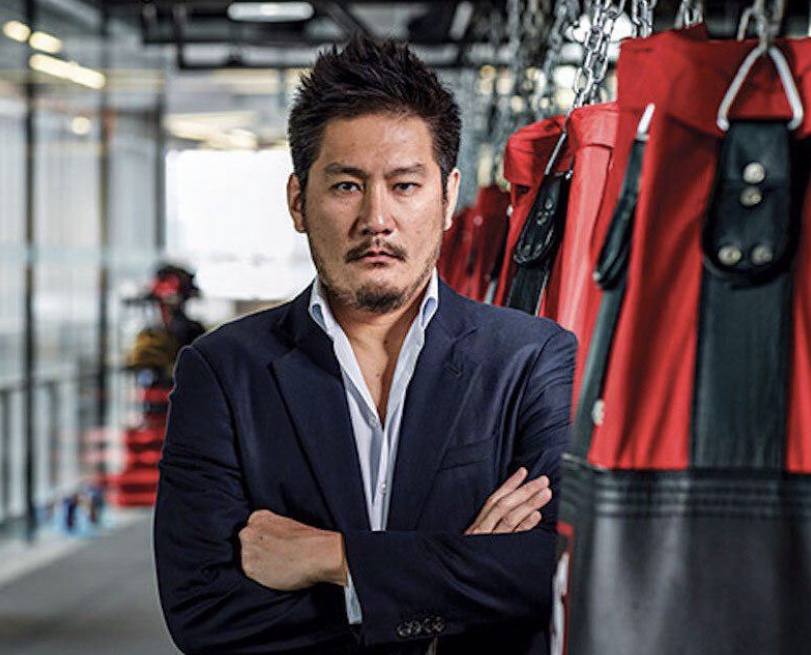 But will the Singapore based organisation be content with the title of Asia’s biggest MMA promotion, or will this optimistic market leader now look break out and continue this growth in the rest of the world?

In an exclusive interview with MMA UK, ONE Championship’s CEO Chatri Sityodtong spoke candidly about the promotions plans and goals for the coming years.

And it seems there is much to be excited about, with potential events coming to Europe and America very soon. We could even see ONE Championship cards taking place in Europe and North America as soon as the next 18 months if things go to plan, according to Sityodtong. 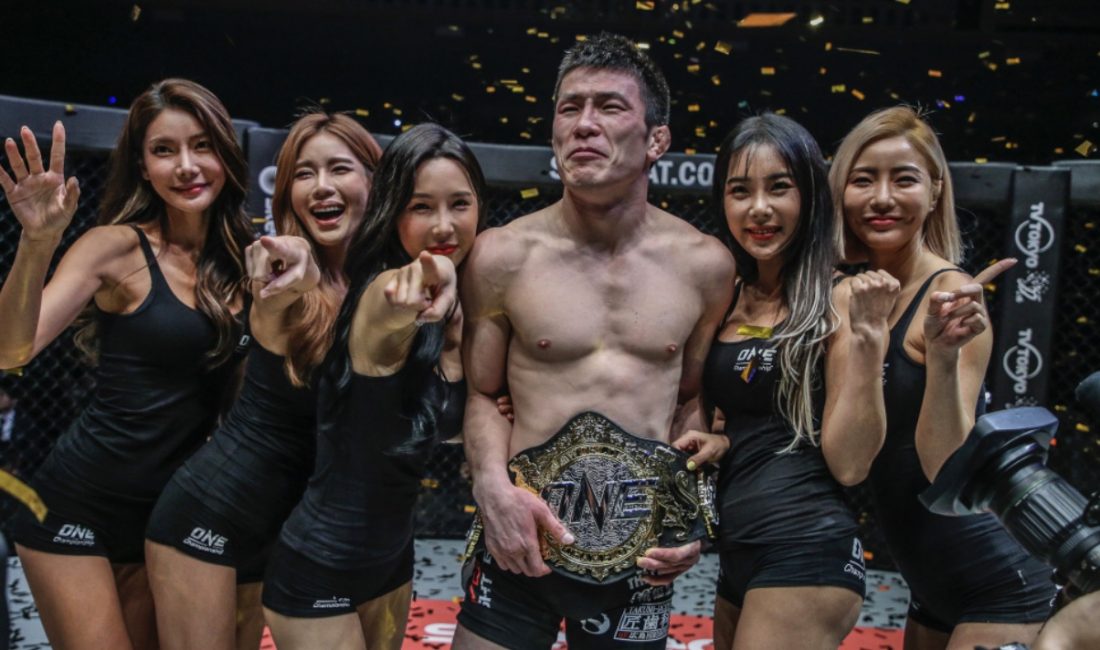 “I think we’re definitely going to throw events in Europe and the US,” said Sityodtong. “If you give us 18 months as a realistic time frame, that’s when you might see it.”

“We’ve had preliminary discussions with our partners in Europe and the US, and they definitely want us to throw events there. I don’t think it’s a question of if now, but when.”

With a wave of star signings coming to fruition in 2018, such as former UFC champions Demetrious Johnson and Eddie Alvarez, it would seem ONE Championship have put themselves in the perfect position to bring their eastern style of martial arts to a western audience. A market that would appear to have a continued hunger for the sport of MMA. 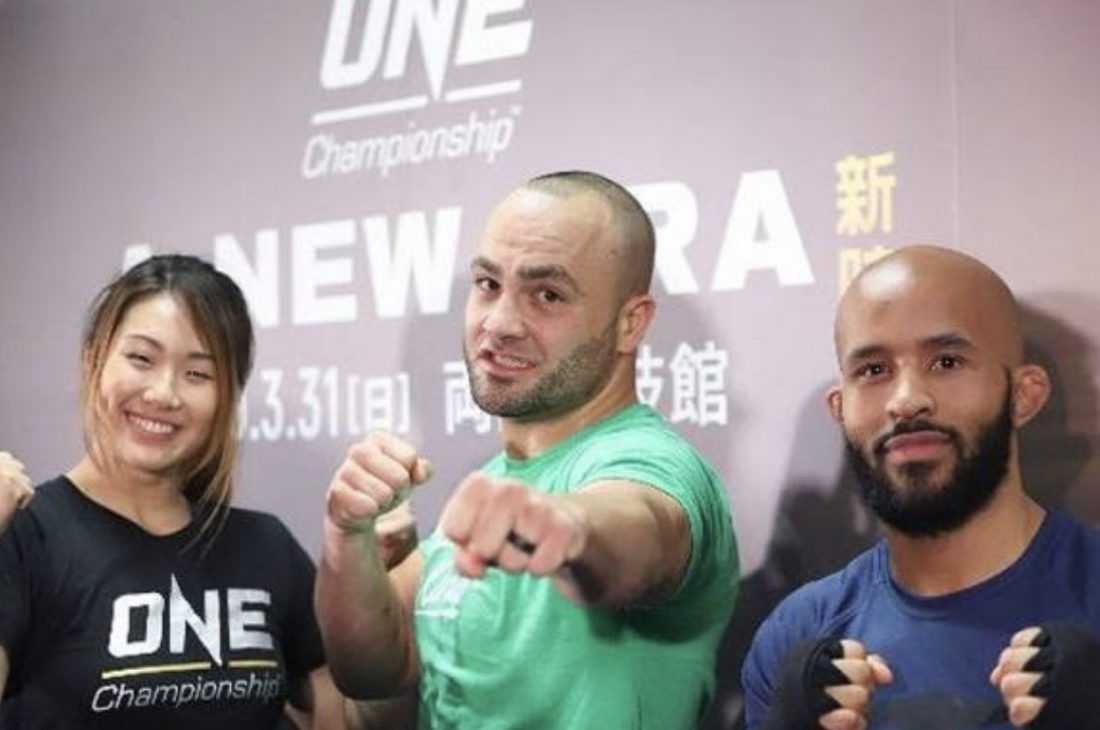 But is there a potential issue for this western takeover before its even began? In a press release sent out last week, ONE Championship  confirmed its plans to implement its new agent certification program – a plan that has many western agents such as Malki Kawa perplexed at the thought.

The minimum requirements for agent certification would be the following:

While there are legitimate questions as to the motives and feasibility of these working parameters, Sityodtong stands firm in his belief that they won’t stand in the way of any brand growth or future relations with Western agents.

“A lot of managers have already reached out to us and we’ve let them know that there’ll be no change in our relationship.”

“As long as you’re a manager with an outstanding track record and an outstanding reputation then we want to work with you,” said the 48-year-old entrepreneur.

“In Asia, it’s a widespread problem where managers and agents steal from their athletes. As the market leader, we could sit here and do nothing and let our athletes get cheated, or we could do something about it and try to clean up combat sports.”

Undoubtedly, fans and athletes across the world will be glad to hear that there can be exceptions made to the certification requirements. All parties involved will hope working relationships can be maintained and grown in order to bring one of the fastest rising sports properties to a wider global audience.

“ONE Championship is the global leader, from our safety procedures with hydration process to our ONE studios, and now the agents’ certification program. This is just one more step to creating a better environment for our athletes.”

Would you like to see more ONE Championship shows across the rest of the world? Have your day in the comments below.