Herbert, Trueman, Grant and more confirmed for CW109 in Birmingham

In a huge announcement, Cage Warriors confirm that Birmingham’s own world lightweight champion Jai Herbert will defend his belt on October 26th at the Resorts World Arena, alongside some of the biggest names on the roster.

After pulling off undoubtedly the most calculated and impressive performance of his career to win the belt at CW106: Night of Champions last month, Jai Herbert is back.

“I’m buzzing to be fighting back in the Midlands,” said Herbert.

“It’s been over two years now since I last fought in Birmingham, and what a way to make my return by defending my title back here in front of my home fans. The arena is going be bouncing!”

Herbert now boasts a record of 9-1, and trains under the guidance of ex- Cage Warriors welterweight and now UFC star Tom Breese. With wins over some of the most dangerous names on the European lightweight scene including Steve O’Keeffe, Joe McColgan and Jack Grant, he’s poised for a memorable first title defence which he believes will catapult him to UFC stardom. 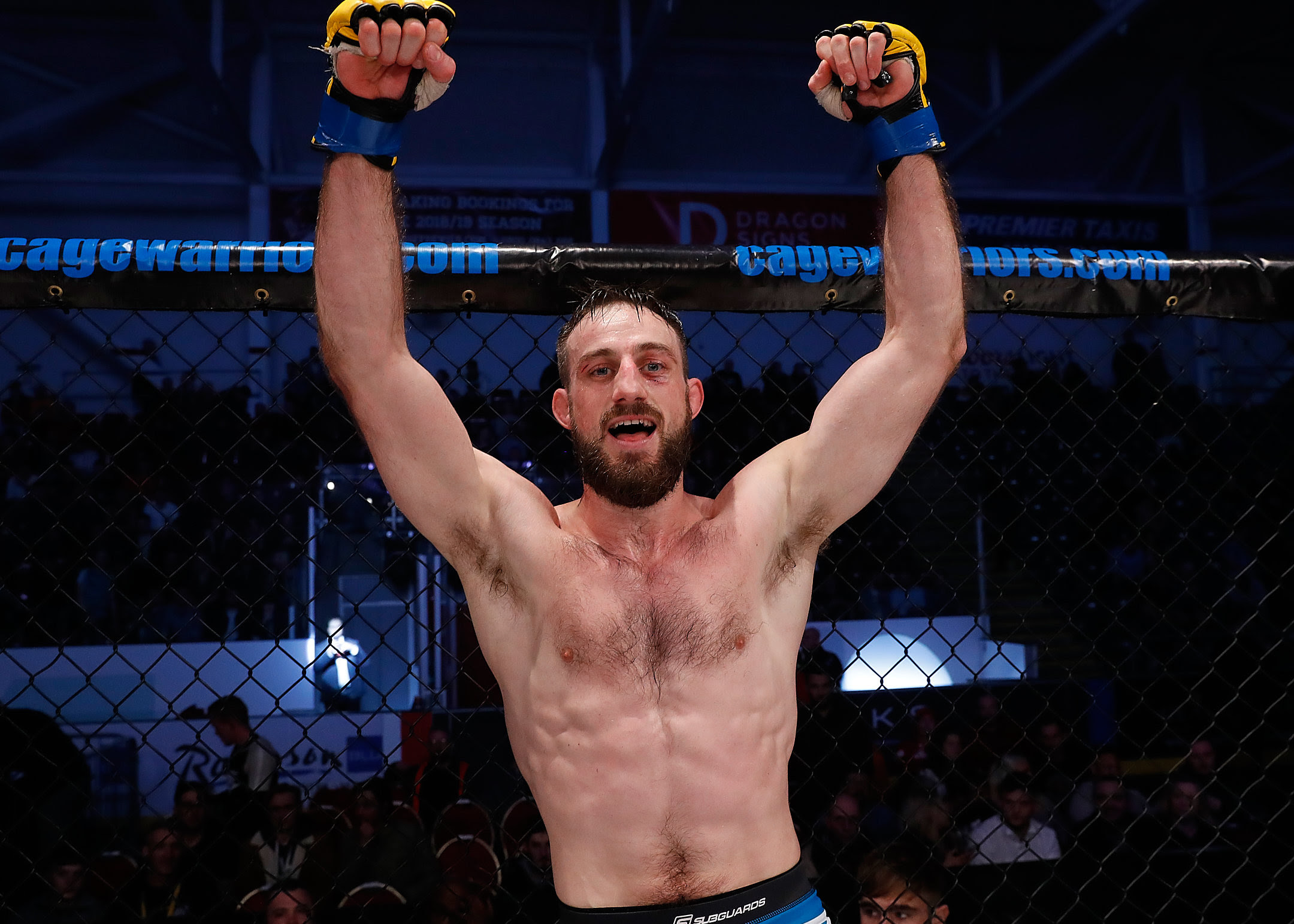 Former featherweight champion Dean Trueman – another warrior from the Midlands – will also return to action at CW109 as he begins his battle back to the title.

Jack Grant, who contested Jai Herbert for the title at CW106, is another man raring to get back to winning ways. With a total of 8 knockouts, 6 submissions and a 93% finish rate to his name, Grant has made a name for himself as one of Europe’s most exciting prospects and fans can expect nothing less on October 26th. 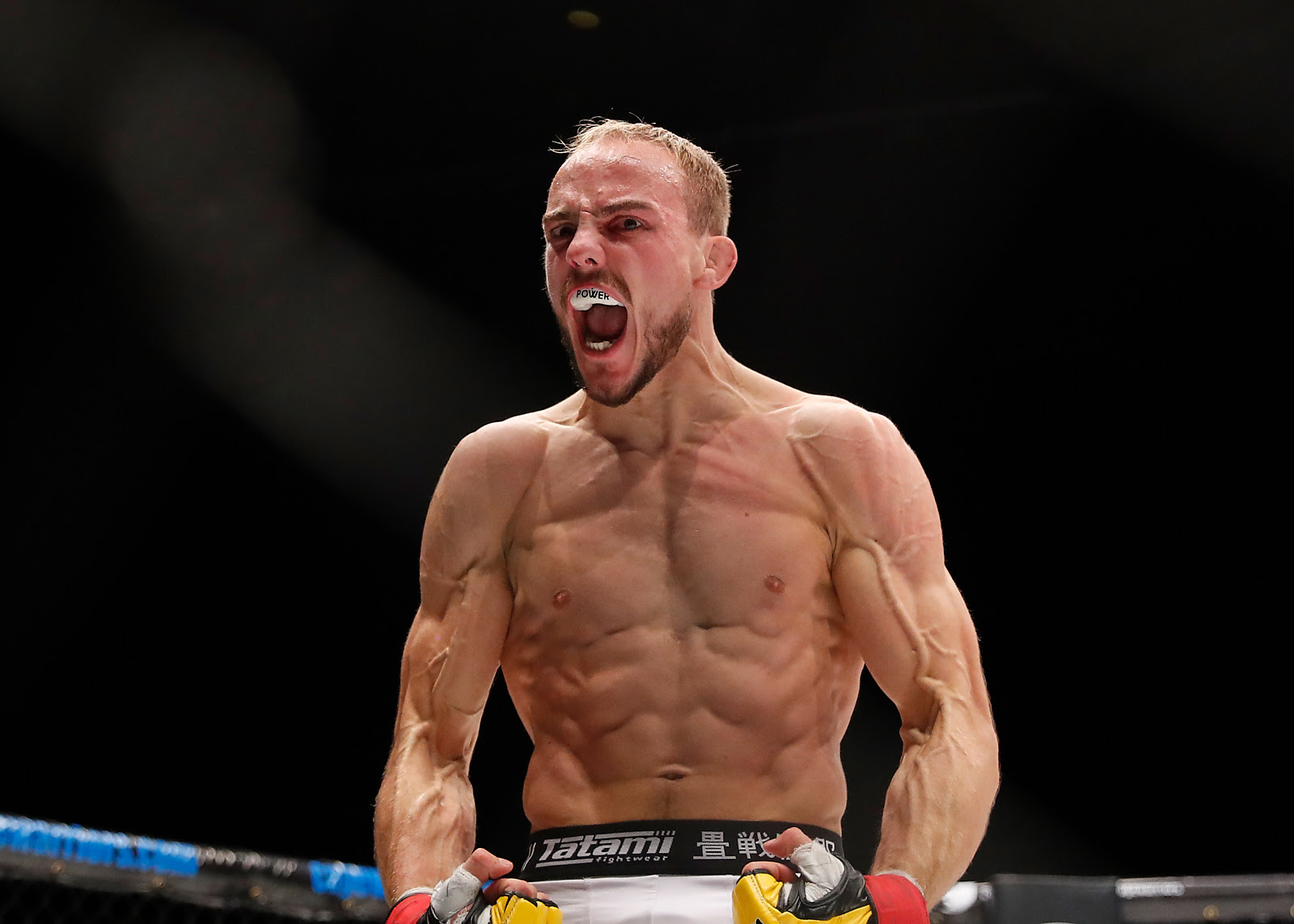 Also just announced for CW109 are Birmingham natives Michael Younis and Chris Miah, who makes his long-awaited Cage Warriors debut in the bantamweight division. Middleweight prospect Mick Stanton will also appear on the card, with recent back-to-back wins over Jenaid Ebanks and Alex Montagnani under his belt.

Fans can save 20% on CW109 at the Resorts World Arena while Cage Warriors’ Early Bird offers last. Tickets are available to buy HERE.

Across The Pond Profile: Gavin Tucker