Trueman’s aggressive and high-energy fight style has made him a fan favourite in the featherweight division in recent years, and his latest matchup is set to be one of the most exciting of his career to date. 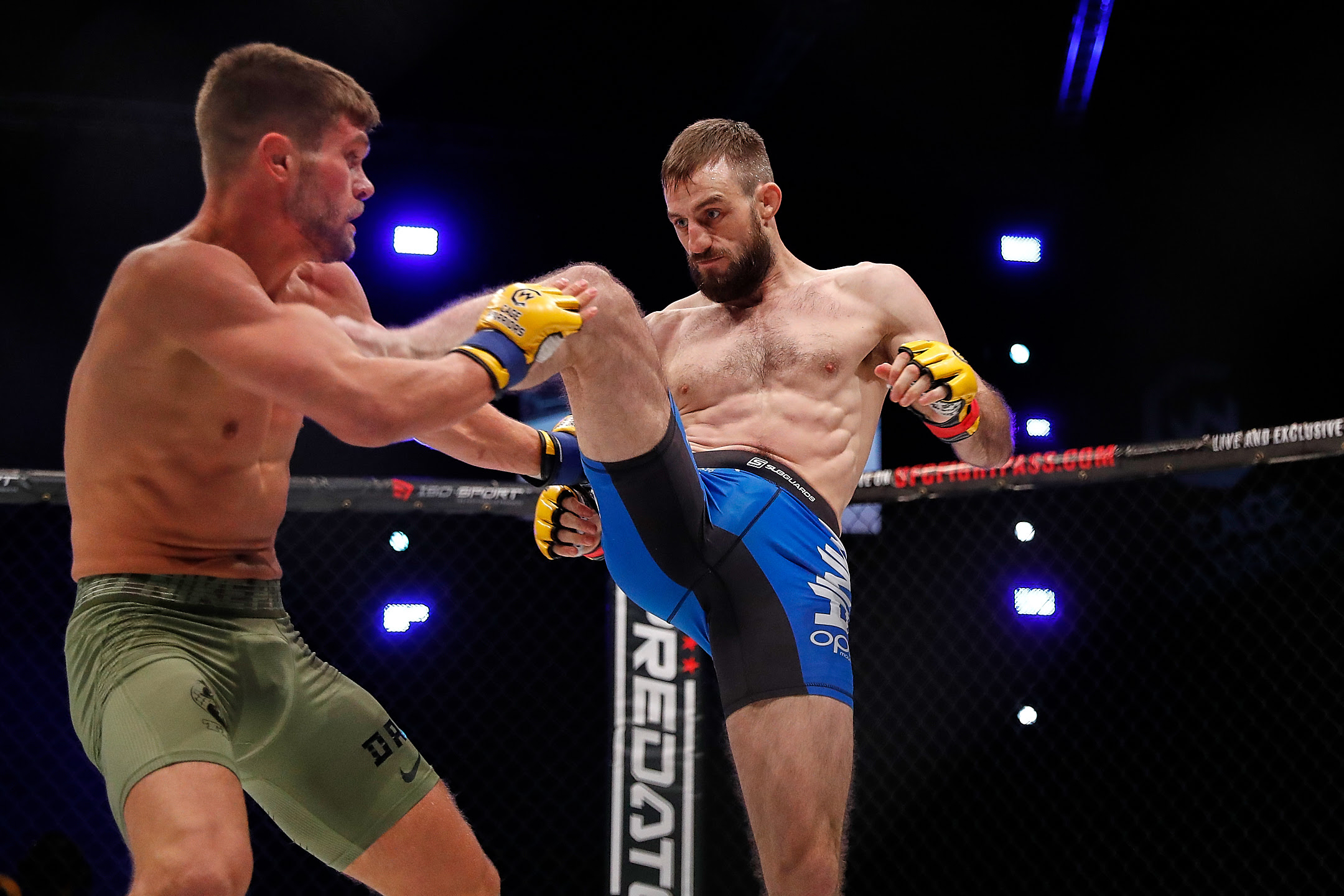 After losing the title to UFC veteran Mads Burnell at CW106: Night of Champions in June, Trueman will now face another of the divisions fiercest challengers in Frenchman Morgan Charrière.

Charrière narrowly lost out to Søren Bak in an Interim Featherweight title fight at CW103, but has since bounced back with a win over Lewis Monarch. Adding a former champion to his list of victims could put him in a good position to call for the belt later in the year. 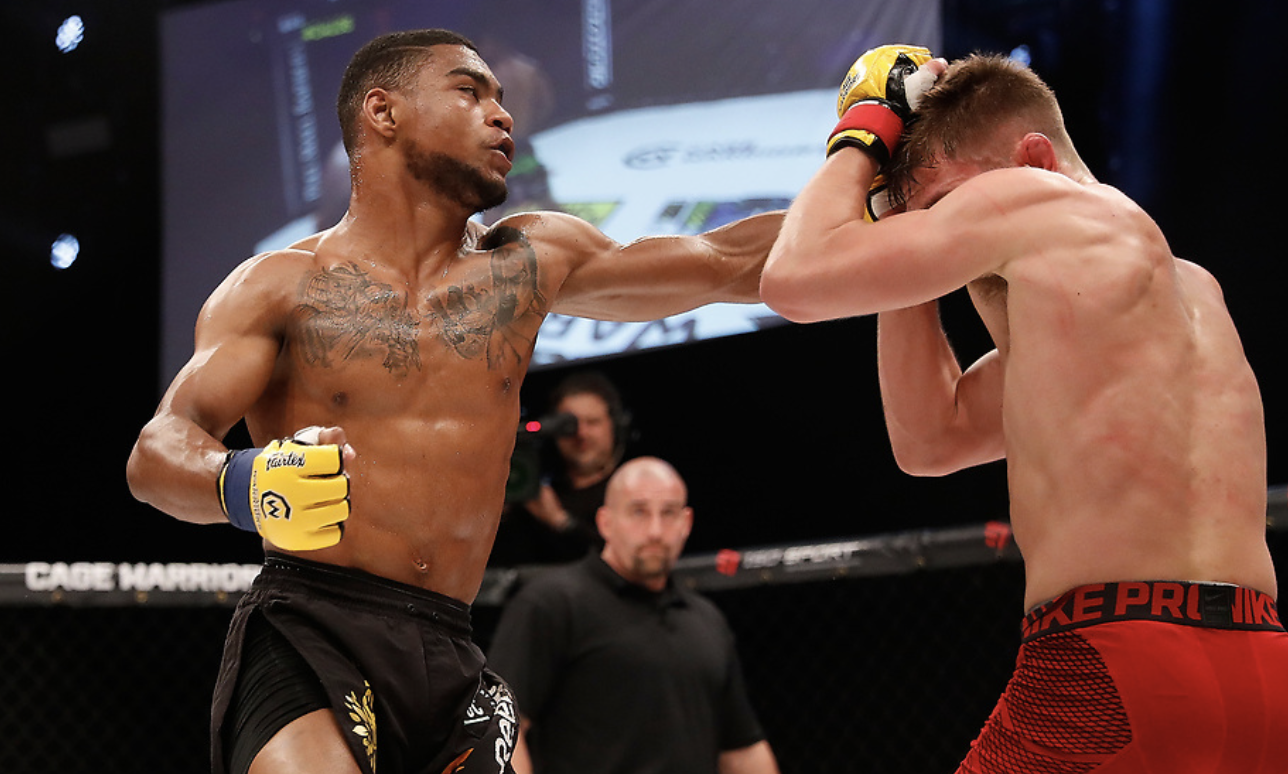 Monarch himself has also just been confirmed for the October 26th card in an exciting all-UK clash with Jordan Vucenic.

See below for the latest updated card, which will be headlined by Birmingham’s own Lightweight Champion Jai Herbert in his first title defence.