Aimable enters the title fight on a four-fight win streak, including one of the fastest knockouts in Cage Warriors history at just 14 seconds.

‘Diddy Kong’ has amassed a solid fan base in the South of England who will no doubt turn out in force at the Indigo at the O2 to witness him try for the belt. The last time Aimable fought under the Indigo lights, he brought home an impressive unanimous decision victory over tough Irishman Decky McAleenan. 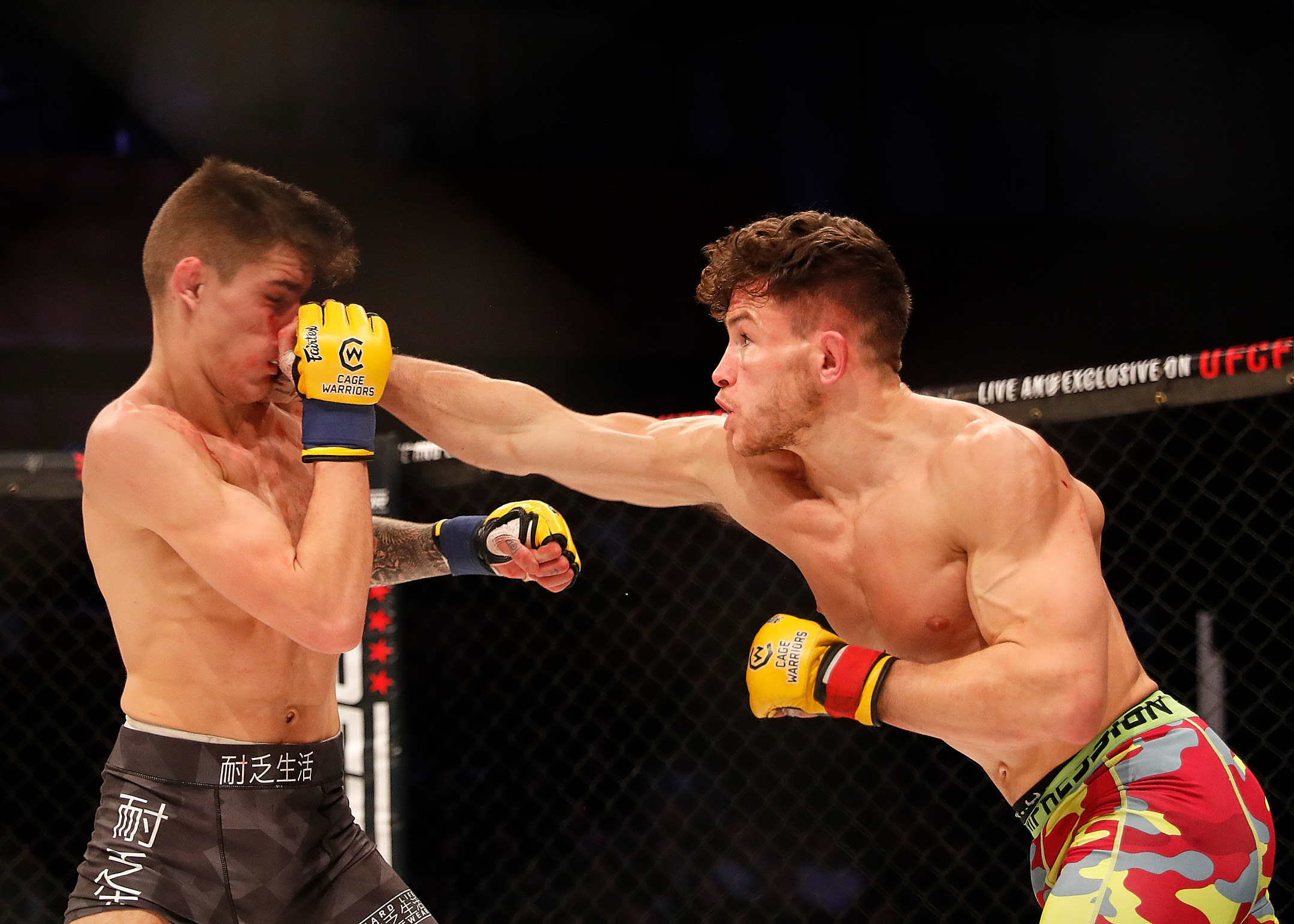 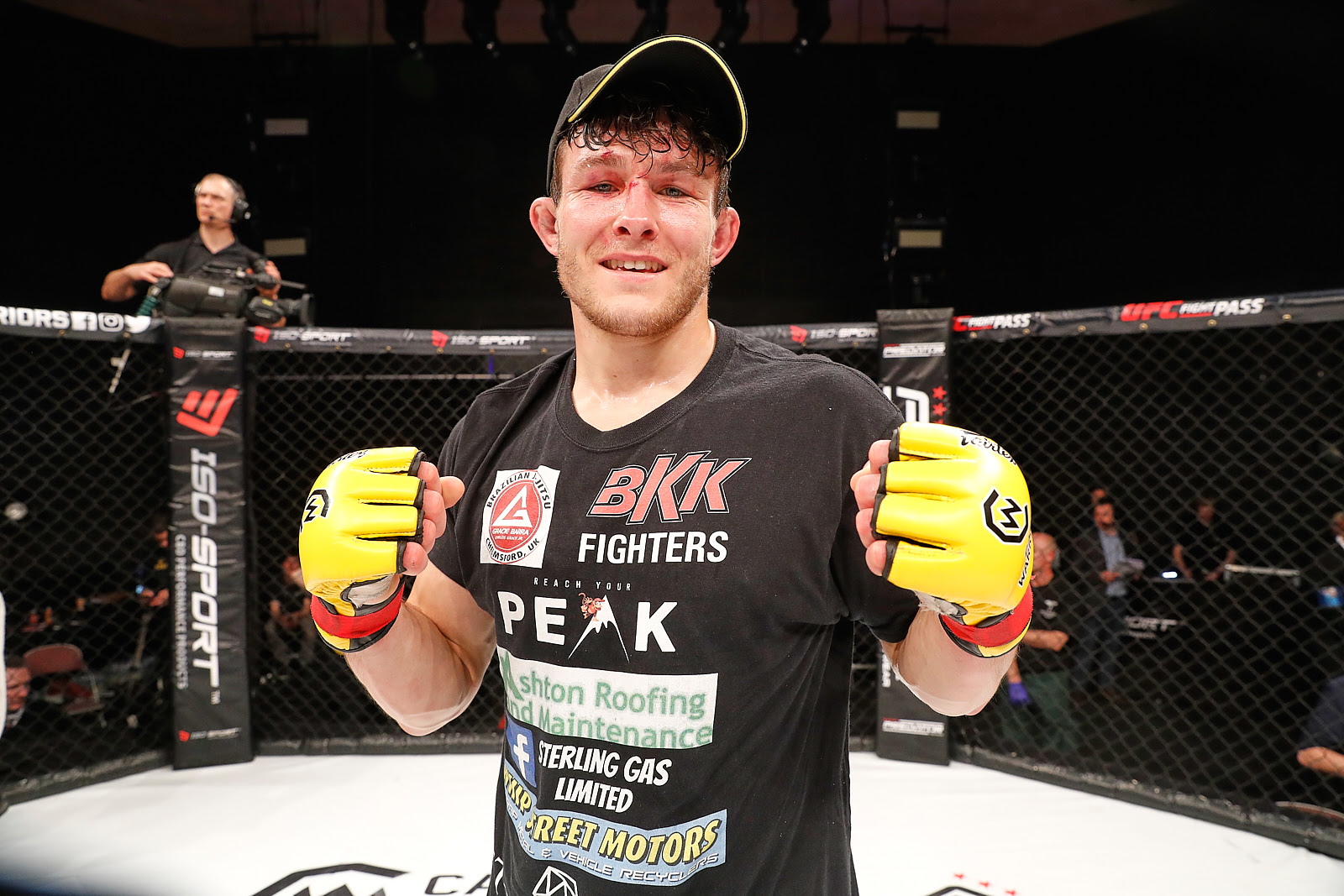 This will be the first time Aimable has taken on ex-UFC competition.

Cage Warriors’ featherweight champion of the world, Mads Burnell, remains undefeated in the yellow gloves after he took the belt from Dean Trueman at CW106: Night of Champions this summer.

The rare Japanese Necktie yet again sealed the deal for Burnell, proving why his feared submission game is one of the deadliest skillsets in all of European MMA. 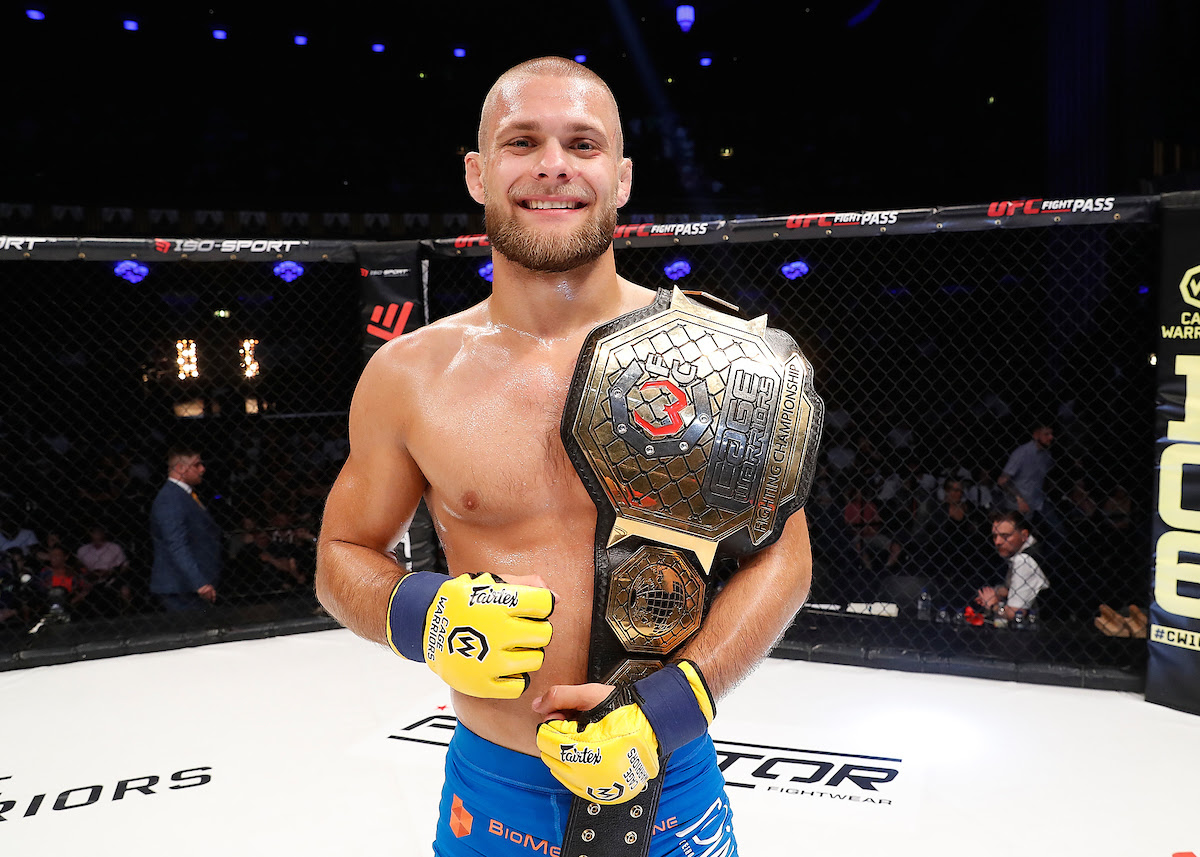 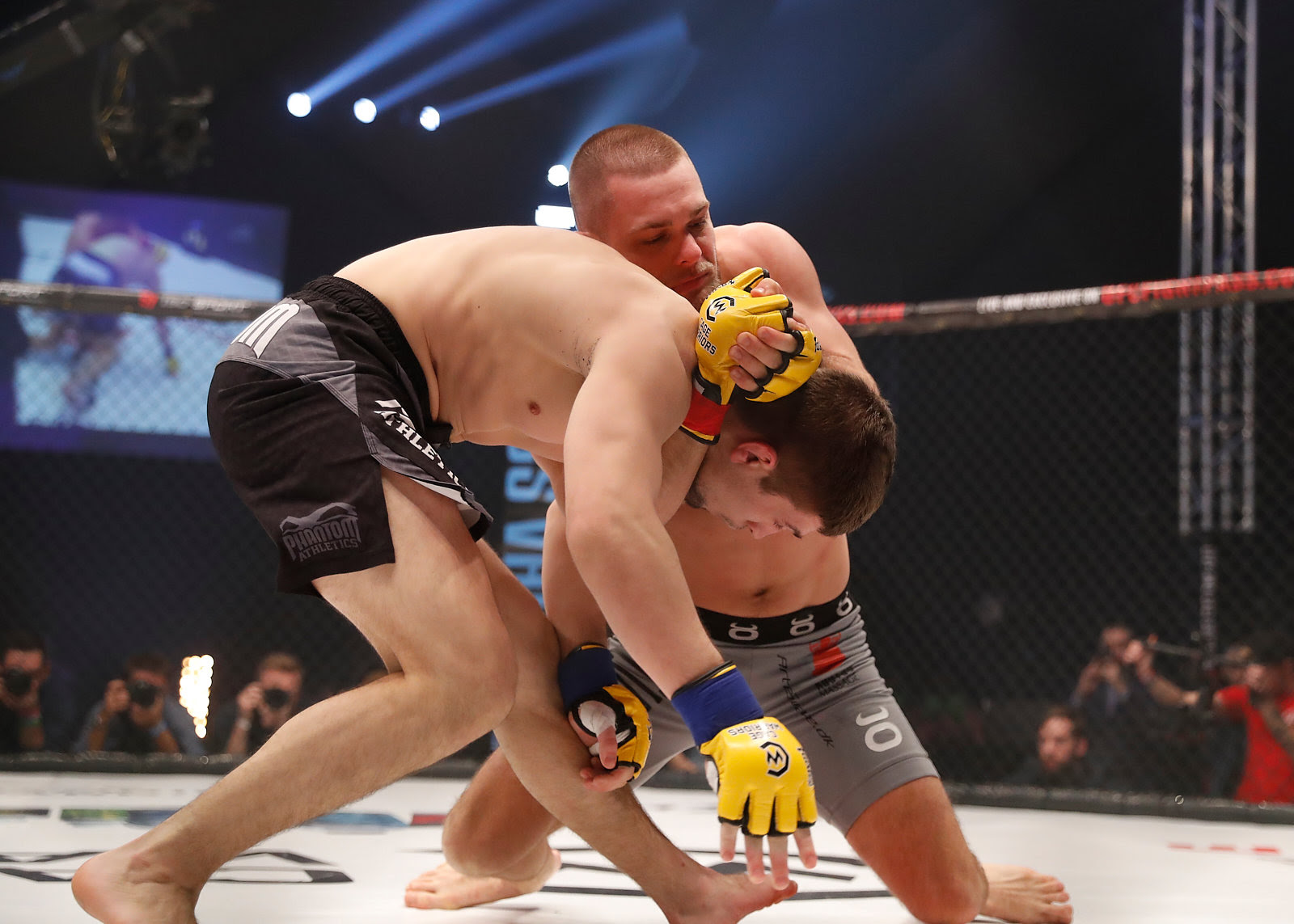 Burnell vs Aimable is the second world title fight now confirmed for November 22nd, the first being a much anticipated rematch between middleweight champion James Webb and Nathias Frederick.

Cage Warriors London is on sale now, with 20% off for Early Birds who get there first. Tickets are available HERE.