by Lewis Smith
in MMA News, ONE Championship
0

when Demetrious ‘Mighty Mouse’ Johnson was traded to ONE Championship in 2018 it sent shock waves across the MMA world.

It was ONE Championship’s Ben Askren for UFC’s  Demetrious Johnson. A fair deal some would say, though a deal that none the less left many questions.

Could the 12-time UFC flyweight king replicate his championship success in Asia’s fastest-growing promotion? And how would he be received in a new market on the other side of the world?

Flash forward to October 2019 and the questions have been answered and then some, with future Hall of Famer Johnson (30-4) taking yet another championship belt in a major promotion – after defeating Danny Kingdad in the ONE Championship Grand Prix final in Tokyo.

We caught up with the new champion Johnson just a few weeks after his big win in Japan to see how he was feeling. 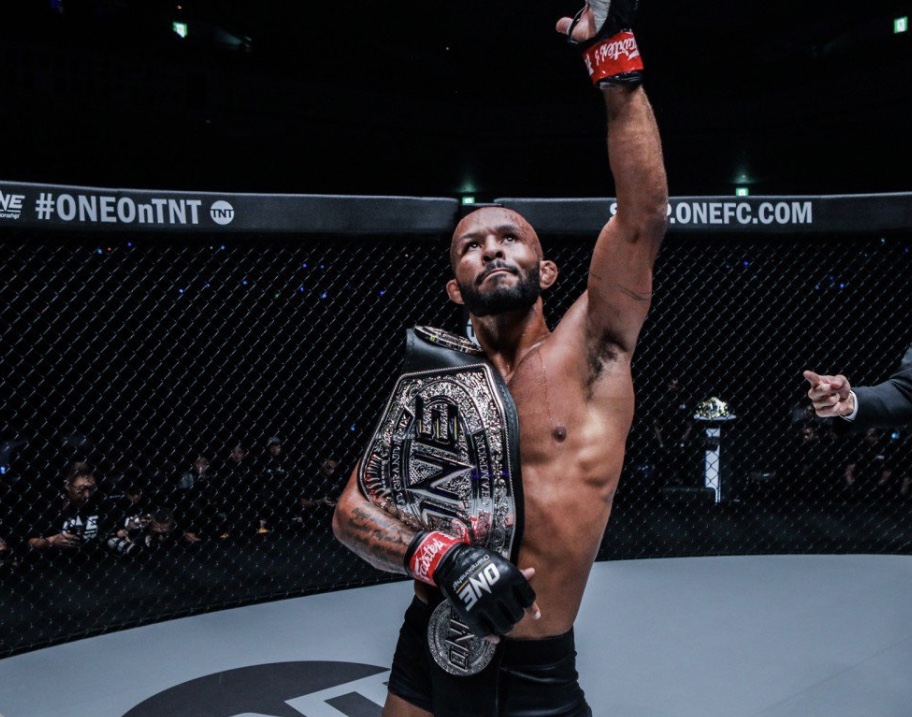 Hi, Demetrious thank you for speaking with us today…

Can you describe your feelings immediately after winning the ONE Championship Flyweight tournament and becoming the promotions new champion?

DJ: Morning guys no worries at all. The emotion was all over the place to be honest, as it was a long year of fights.

After back to back training camps and battling injuries and health problems, to finally win the tournament –  I had no words to say.

It was very special though, especially as I grew up watching world Grand Prix style fights.

Do you think winning a belt in another major organisation helps cement your legacy as one of the greatest martial artists of all time?

DJ:  I think it can but I don’t try to worry about what people think of me or my career. I focus on my passions, family, training, and making sure I have something to show for my career after it’s done.

How does the level of competition in ONE Championship compare with your expectations?

DJ: What I expected was tough competition, against different styles and the athletes who have been competing in different forms of martial arts for a long time. That’s what I got.

Having had an amazing career so far, what are your goals for the future?

DJ: I just want to continue to put on great fights and continue to be successful as I can be.

You’re known as a fighter but also as a gamer, but which one do you love to do the most?

DJ: Haha I love them both equally but I love gaming more because I don’t get injured.