Polaris 12 takes place in Newport’s international Event Centre this weekend with a host of grappling talent on display.

In the main event of the evening former UFC middleweight champion, Luke Rockhold, takes on rising grappling phenom Nicky Rodriguez, as well as a number of stars from across Wales and the UK competing on the night. 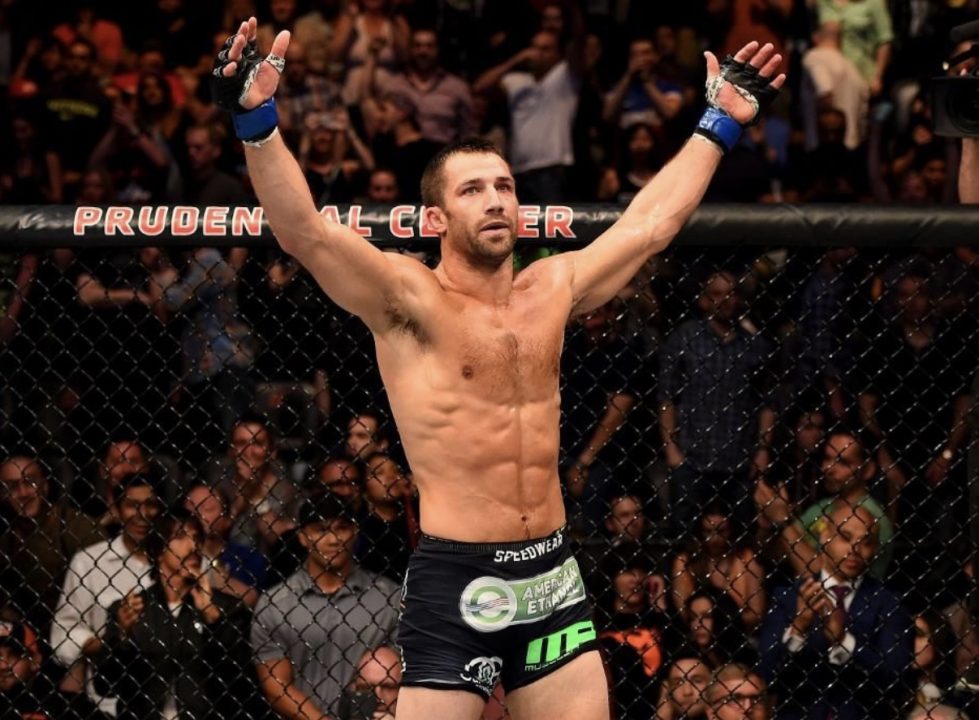 Full results from Polaris 12 below