Cage Warriors -THE TRILOGY STRIKES BACK: full cards and how to watch

Cage Warriors 117, 118 and 119 will take place this Thursday, Friday and Saturday night. 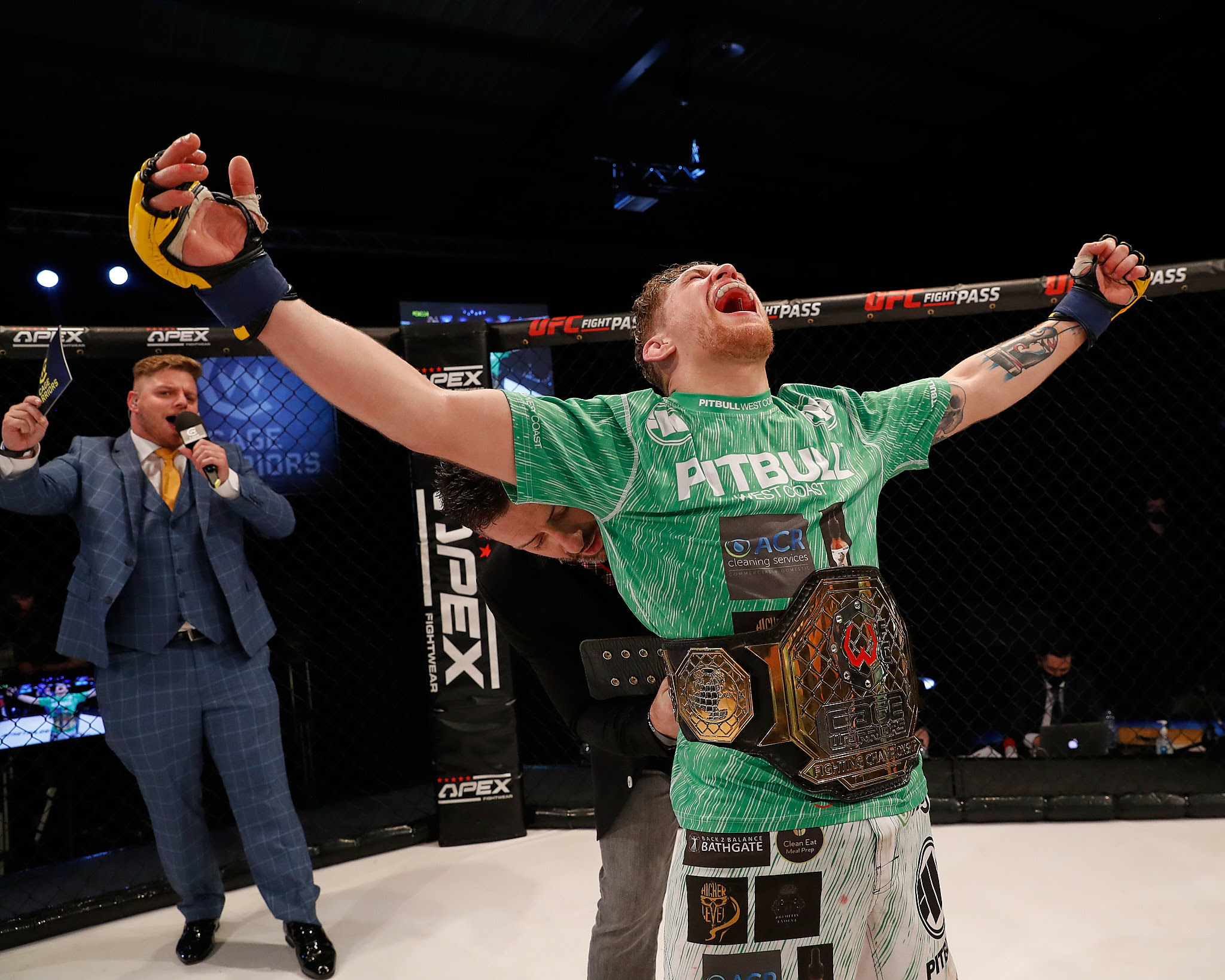 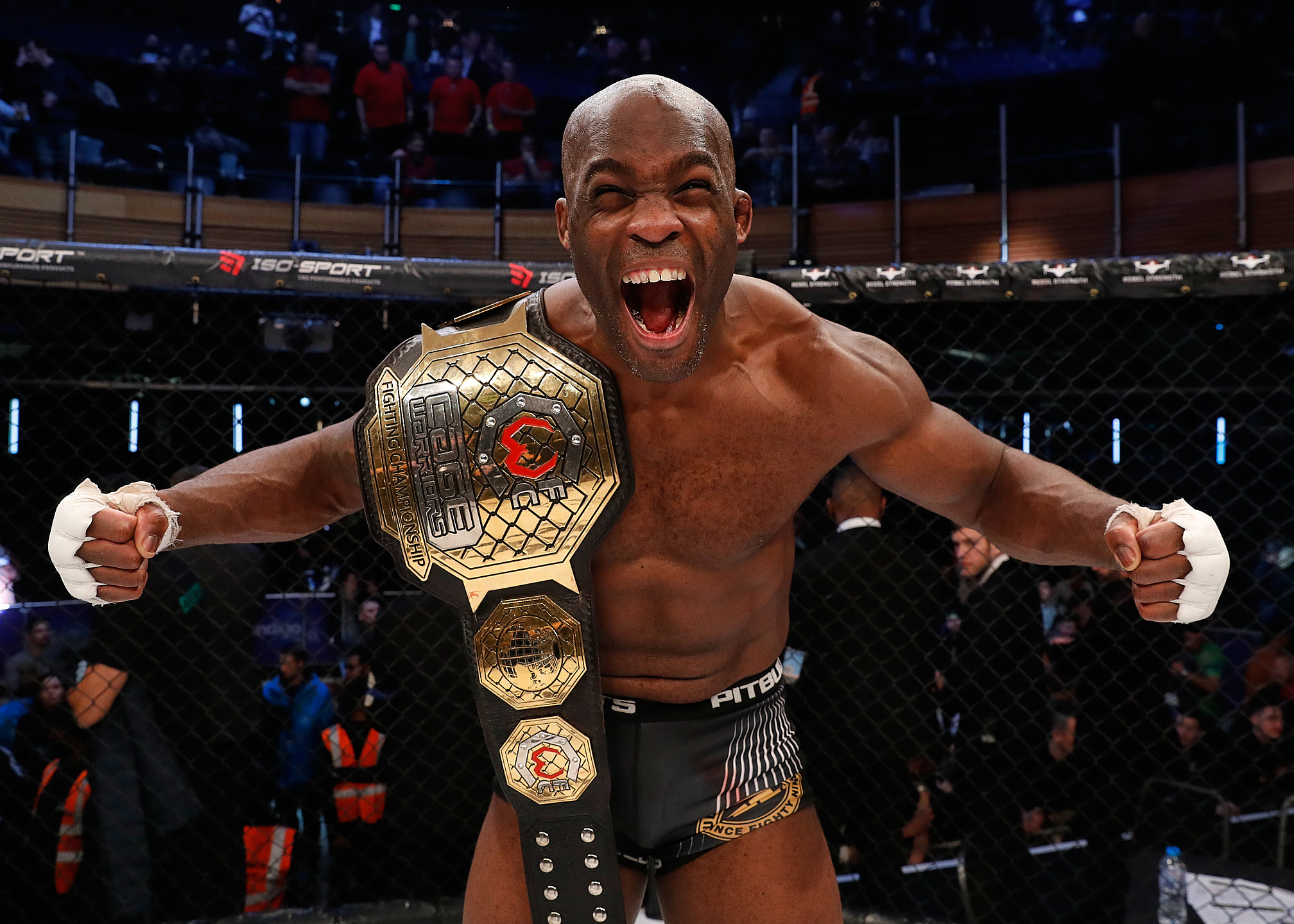 The series will feature 4 world title fights and appearances from some of the biggest names on the European scene. On Thursday night, reigning flyweight champion Luke Shanks defends against Jake Hadley, and on Friday Middleweight champion Nathias Frederick puts his belt on the line against Jamie Richardson.

Two vacant titles are on the line Saturday night, with Morgan Charriere and Perry Goodwin facing off for the featherweight belt and Jack Grant taking on Agy Sardari for lightweight gold. 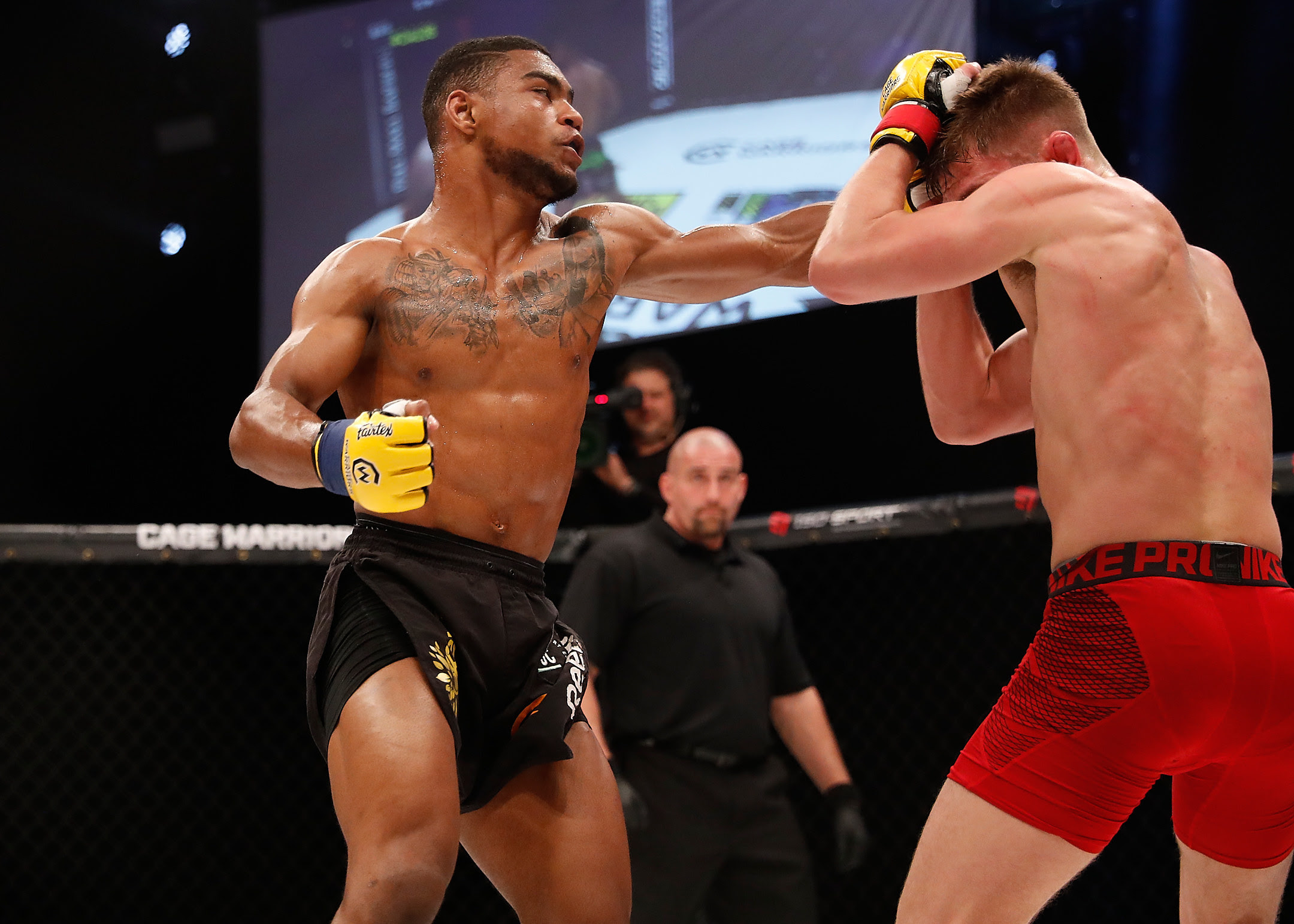 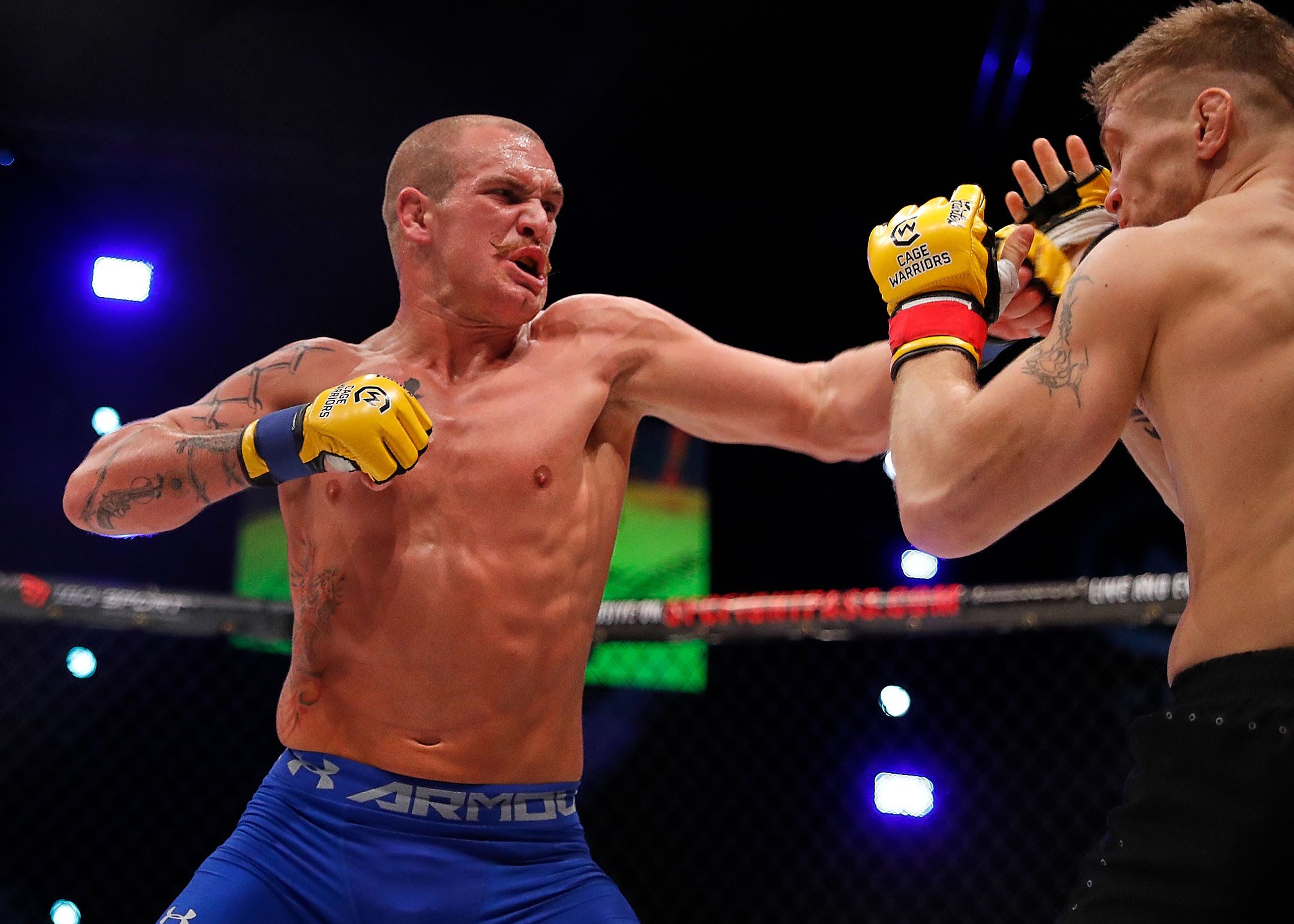 Many of the hottest prospects on the continent including Paul Hughes, Jordan Vucenic, Will Currie and Ian Garry will also feature across the series.

The PRELIMS will be broadcast live on UFC Fight Pass.

Will Currie vs Dario Bellandi – Middleweight

Across The Pond Profile: Legacy Fighting Alliance fighter Will Starks