Deiveson Figueiredo is coming off a first-round submission win over Alex Perez in last months UFC 255 event, he is wasting no time getting back in there to defend his title again as he faces Brandon Moreno on Saturday night at UFC 256. With this being only 21 days after his last defence this sets a new record for fastest back to back title defences. Figueiredo is 9-1 in the UFC and became the Flyweight Champion in July by submitting Joseph Benavidez in the first round, he has since defeated Alex Perez and looks to go 4-0 by beating Brandon Moreno this weekend. Moreno also fought on the UFC 255 card and defeated Brandon Royval in the first round via TKO, after an impressive performance he called out the champion and his request has been accepted swiftly as the pair will meet on Saturday! 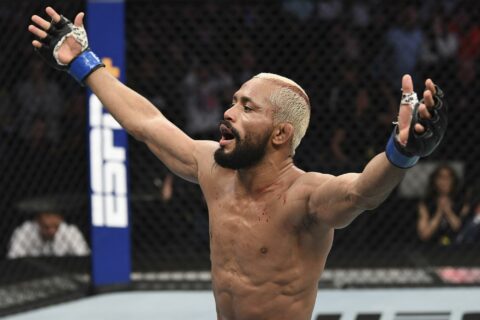 The Flyweight division came into question back in 2018 as the longtime reigning champion Demetrious Johnson was traded with ONE FC for now-retired welterweight Ben Askren and a question of doubt hung over the Flyweight existence in the UFC. Fast forward two years later and the UFC is depending on the Flyweight division to save both of the end year pay per views as all the other champions are either injured or unable to fight yet. There is also something about Figueiredo that keeps fans on the edge of their seats when he fights he tries to finish his opponent every time. The last time a Flyweight champion headlined a UFC PPV event was back in 2015 at UFC 191 when Demetrious Johnson defeated John Dodson by unanimous decision. Figueiredo is headlining two this year alone and if he can make it past Brandon Moreno he has Cody Garbrandt waiting in the wings which is a very highly anticipated matchup for next year. 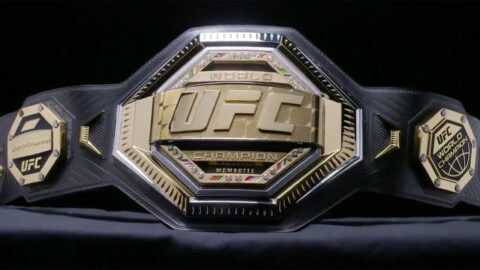