Battle Arena has announced their first show for 2021 to be held at Edgbaston cricket ground in Birmingham Saturday 13th March. 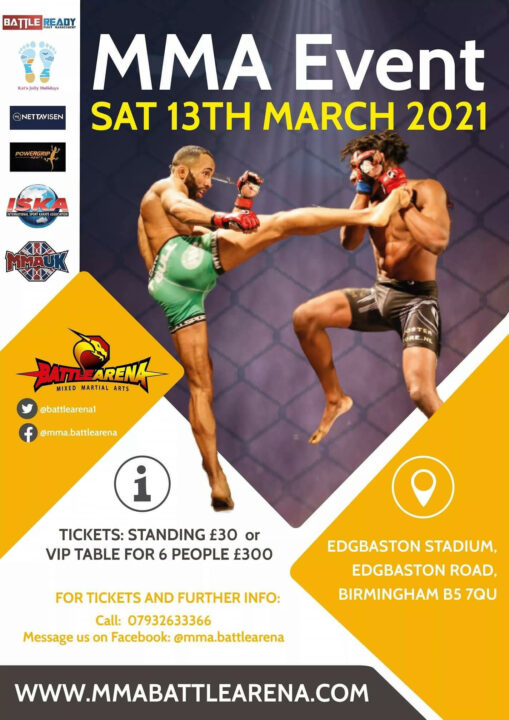