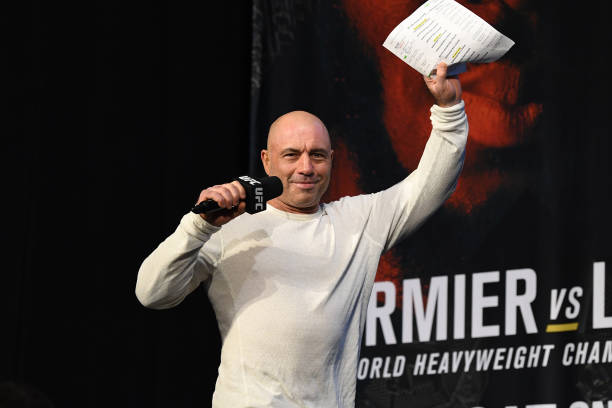 Joe Rogan Says Jake Paul Would Probably F*ck Me Up

Joe Rogan was talking to comedian Andrew Schulz on the Joe Rogan experience when the topic of Jake Paul and Logan Paul popped up.

“He’d probably f**k me up, he’s a good boxer,” Rogan said. “If I was a younger man, maybe kickboxing but I can’t get through a workout without being in pain now.”

“You’ve gotta give credit where credit is due. I know those guys like to troll,” Rogan explained. “But Jake and his brother are legitimate tough guys, they’re tough.”