According to reports by Alex Behunin for Cageside press Jack Shore is set to fight Hunter Azure on April 10th. 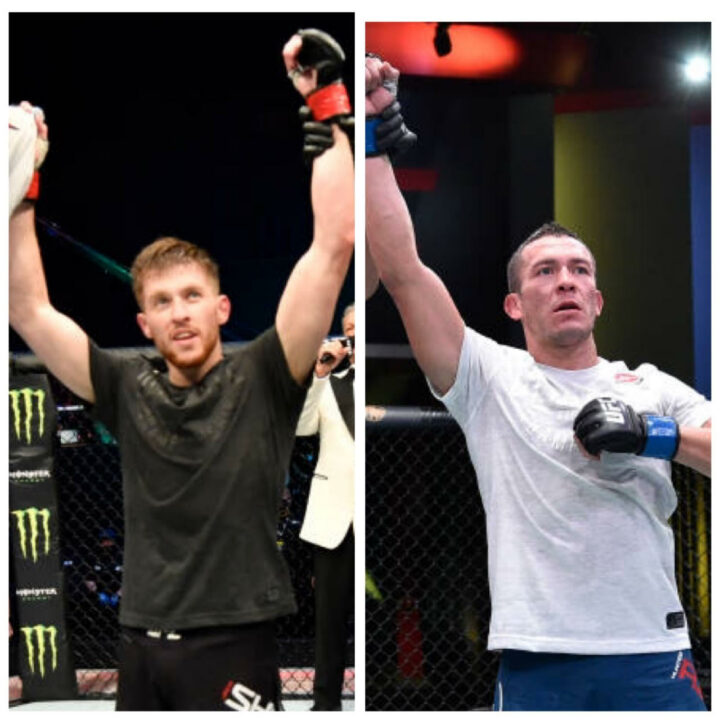 Shore the welsh undefeated fighter with a record of 13-0-0 is coming off a win against Aaron Philips which he won with a rear-naked choke at UFC fight night Kattar Vs Ige.

Azure has a record of 9-1-0 and is also coming off a win against Cole Smith via Unanimous decision at UFC fight night Overeem Vs Sakai.

Both fighters have impressive records in which should be a highly anticipated matchup.