Mixed martial arts fans can rejoice as MMAON brings the power to their palms with the creation of the biggest and largest network of MMA supporters in the world.

Since the sport’s rise, we’ve occupied various other social media platforms to communicate, but now it’s time to build a platform together, for ourselves! MMAON brings revolutionary and innovative features to reward fans, support fighters and connect people.

Powered by blockchain and AI modules, MMAON will empower fans to dictate the game. Through interacting, conversing, trading, supporting smart data, cryptocurrency & currency exchanges and even creating real-life matchups… the dynamics of the sport will change forever 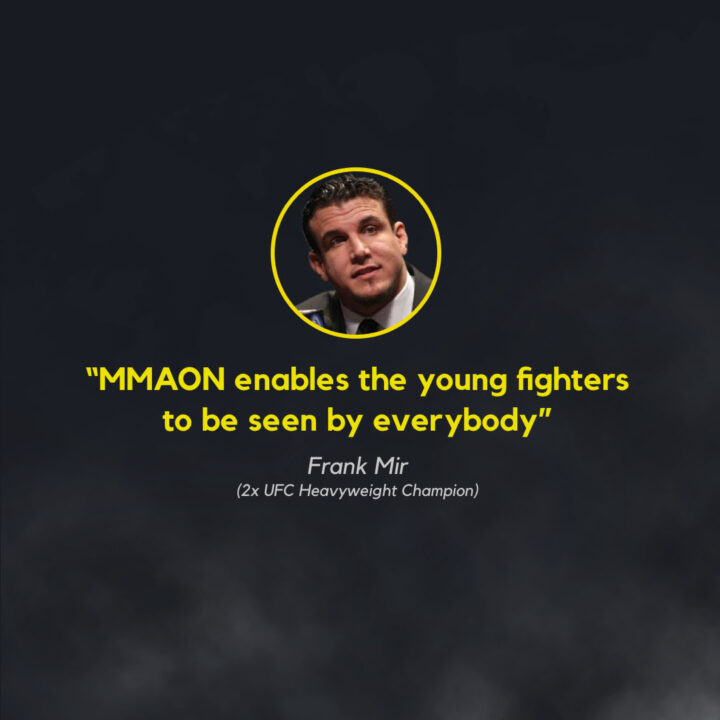 For fighters; their financial future is firmly in their hands, with athletes receiving revenue from pay-per-view, donations, merchandise sales and sponsorship. As former fighters, promoters and most importantly fans who want to change the future of the sport… We understand that fighters struggle to make ends meet and require the support of us, the fans. MMAON enables fans to support the fighters financially throughout the platform.

MMAON isn’t founded by billionaire Silicon Valley business people looking to hop onto the latest emerging sport… we are here to change the sport for the good of the fans, fighters, promotions and other stakeholders.

Just like traditional forms of social media, everybody has a voice (as well as a profile!) to engage and communicate with fans, fighters and promotions. Support your favourite fighters, train like them and follow the journey; before, during and after the fight!

The issuance of MMAON Tokens deployed on Ethereum network further shows MMAON’s commitment to supporting cryptocurrency. The MMAON Token will launch on the ProBit Exchange through a 21-day initial-exchange offering (IEO) allowing fans early access to the token. 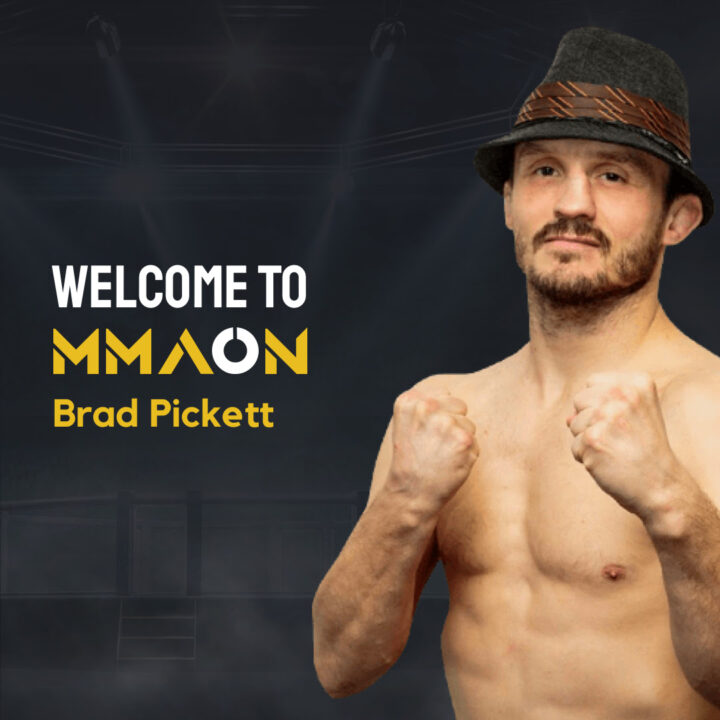 MMAON launches with a stacked team of industry, business and marketing professionals with one common goal, to change mixed martial arts for the better. 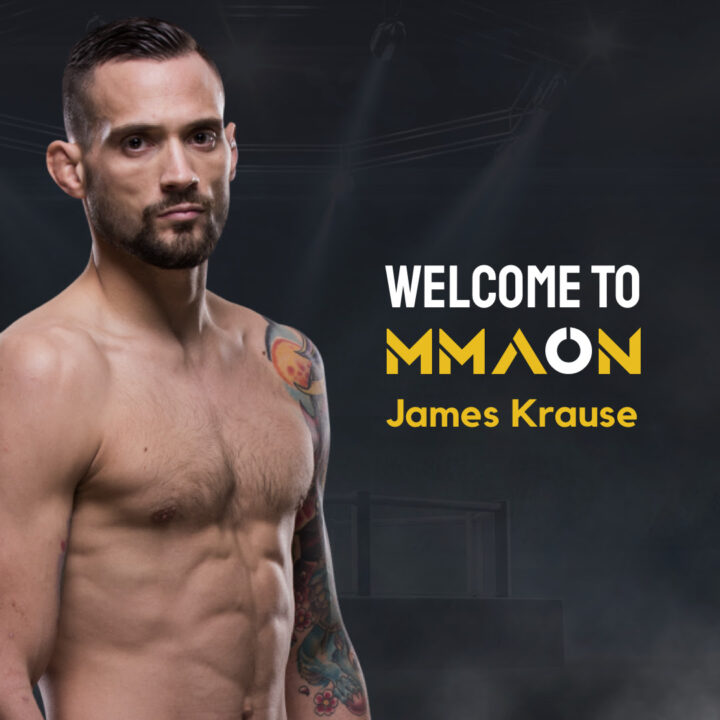 Headed up by WFC and Slovenian MMA Association president Zlatko Mahic, a promoter with over a decade’s experience operating in the martial arts space.

CEO Igor Jakovac has over 15 years of experience in TV production across the Balkans, becoming an executive producer in 2015. COO Darren Russell has worked across various roles in the sport, having started as a journalist before becoming a promoter, matchmaker and communications specialist for MMA promotions around the globe.

The industry-leading specialists in marketing; with Tomaz Ambrozic, and in creative design with Mateja Skrbe ensure that MMAON is geared to meet the needs of fighters, fans, promotions and sponsors for years to come.

The future of MMA is digitalisation. MMA is ON! 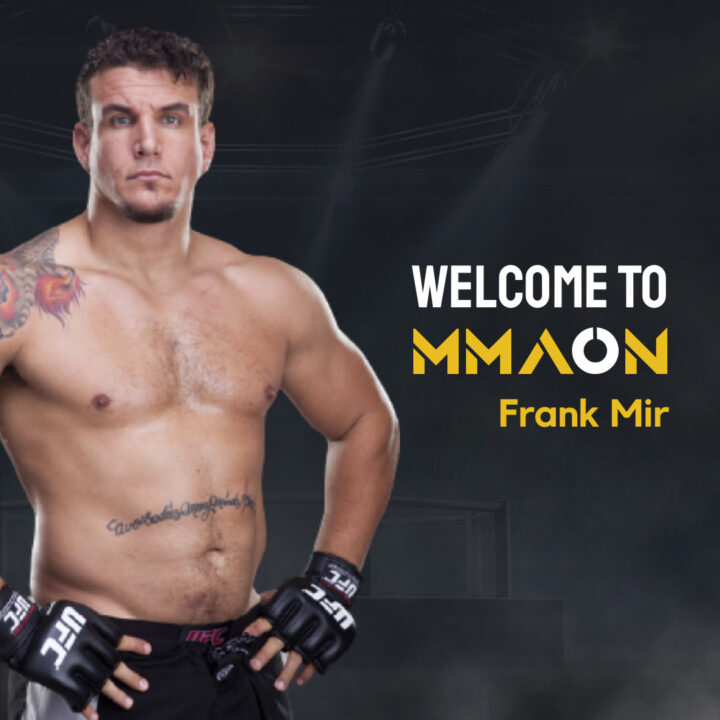