Exclusive: Welsh takeover at Cage Warriors 127 as four more fights are announced for the card

There will be a strong Welsh presence on the night

The next Cage Warriors trilogy series will go ahead in London’s York Hall from the 30th of September to 2nd of October, with an epic night of Welsh talent scheduled for one show.

The opening night of the series on Thursday 30th, will see a host of Welsh fighters competing on the Cage Warriors 127 card, that will feature a mixture of upcoming prospects and crafty veterans.

The announcement follows the match up of popular Bantamweight contender, Josh ‘Crazy Horse’ Reed in his exciting clash with Cameron Hardy, with more expected to be on the way soon.

Here are the latest fights Welsh fans can expect to see at Cage Warriors 127. 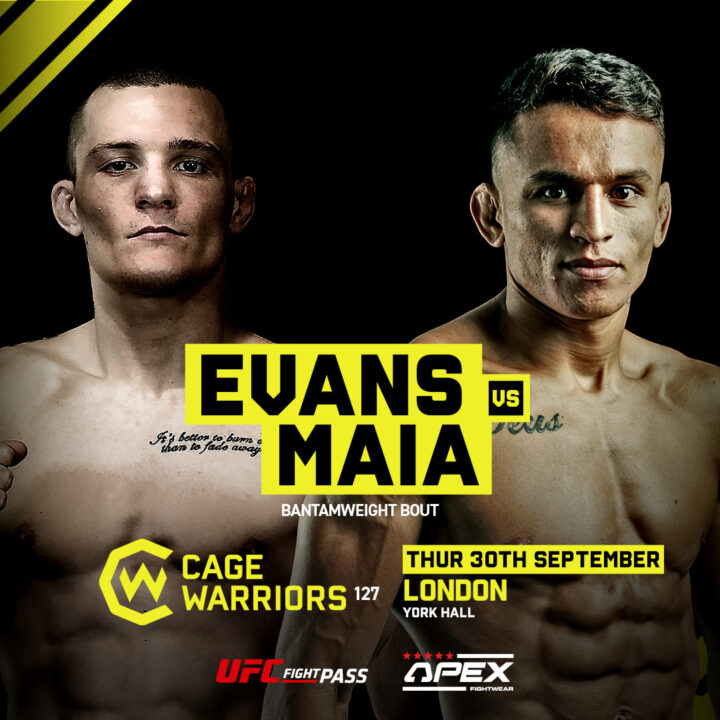 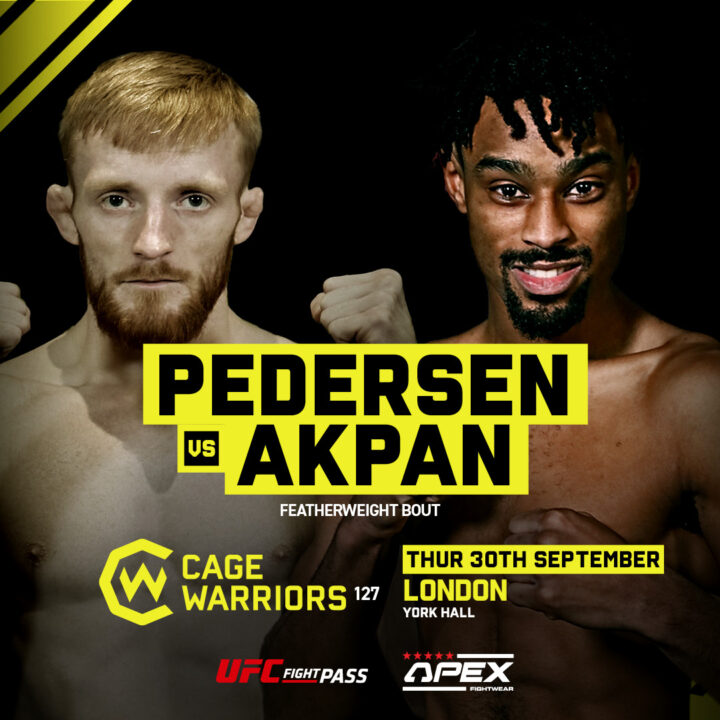 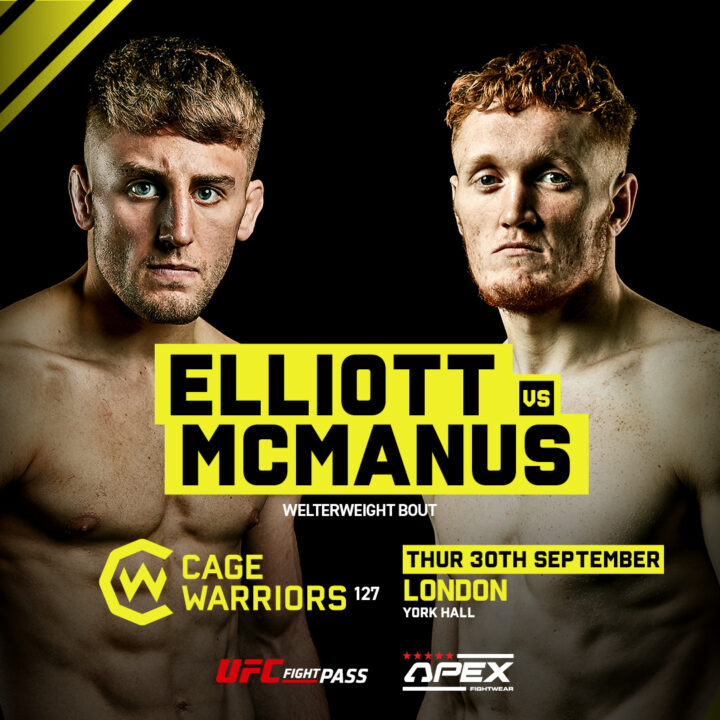 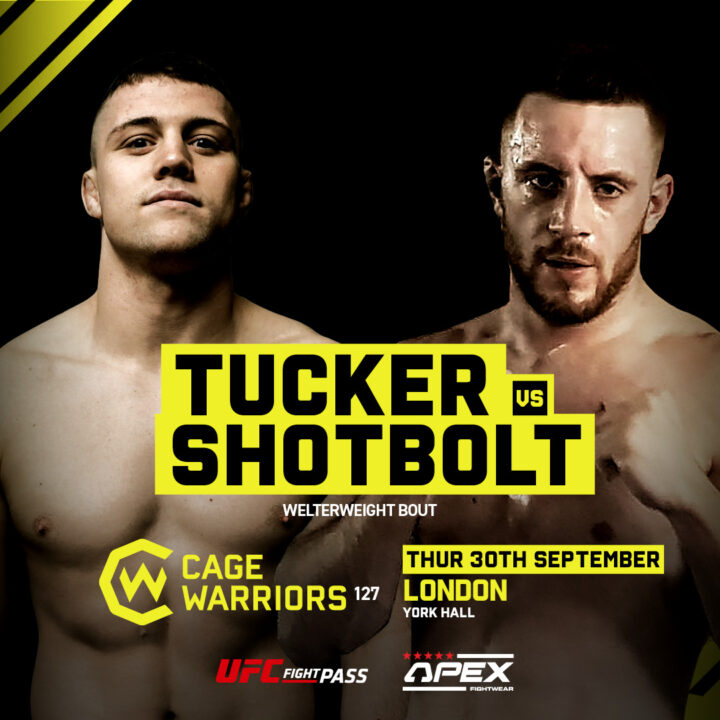 What other fights would you like to see added to the card? Have your say in the comments below.

Let’s Get it On - Stevie Ray