by Louis Evans
in Boxing News
0

After beating tournament titans Ben Fields and Kane Gardner en route to the final, the 31-year-old from Huyton didn’t have the tools necessary to overcome 5/2 pre-tourney favourite Cori Gibbs, losing the climactic finale in a split.

Class would ultimately prevail, as undefeated pretty boy Gibbs, 28, danced around the outside, picking away at the battling Farrell.

A second-round return fire and close third would take the contest down to the wire, but it was ultimately the Brummie Gibbs who’d be cashing the £40,000 bounty. 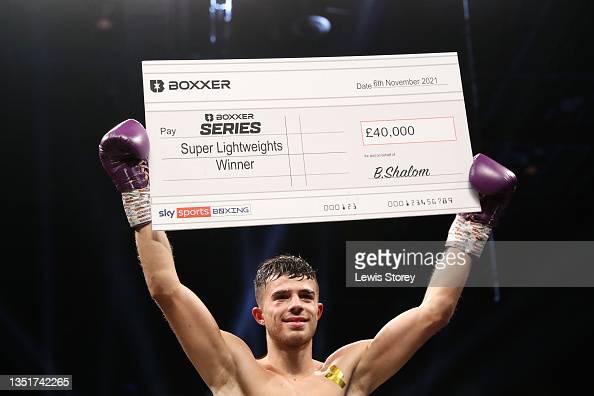 Elsewhere, Birkenhead brawler Sean Dodd failed to upset the odds after an extended two-year sabbatical from the ring.

After ‘losing everything’ during the pandemic, the 37-year-old would fall short in the quarter finals against the tournament titlist Gibbs, a former GB rep, despite a late rally in the third.

With two of the three judges passing favour to Gibbs (29-28), ‘Masher’ Dodd was ultimately sent for an early shower, much to the discord of his disciples in the stands. 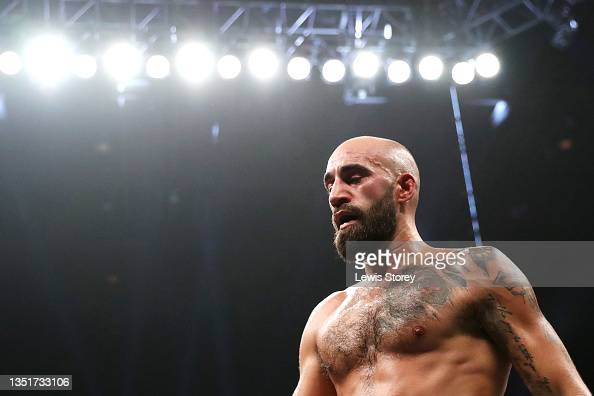 As for Gibbs, the Super Series triumph could just be the platform he needs to propel his career. Beaten just three times in 58 amateur starts and now undefeated in 16 among the paid brigade, the West Midlands wizard is primely placed to challenge for British and Commonwealth titles down in his more natural lightweight habitat. On this evidence, he certainly has the skills and smarts to stretch the reigning champions.

“I’m just happy now, I’ve done what I’ve said I was going to do and win the tournament – and that’s what I did”, said Gibbs. “I think people have seen there the actual skill; they’ve seen me box. Now, over 10-12 rounds you’ll see even more of me. That there was a nice little fight to get me back into things. I’ve been out of the ring for two years, but now everyone has seen what I’m capable of.”