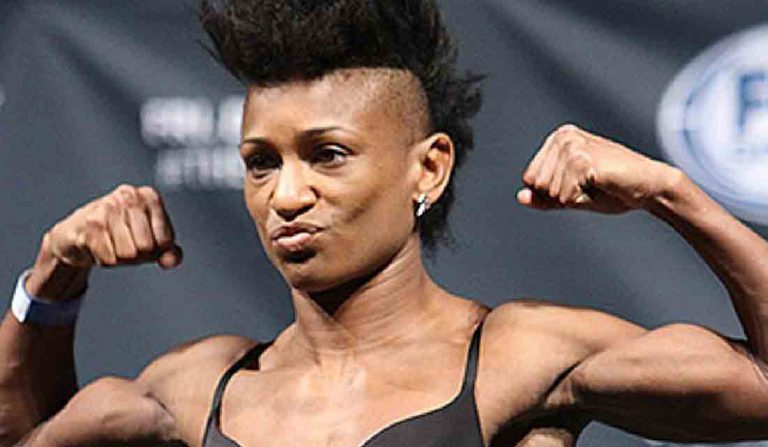 Angela Hill has revealed she can’t fight at UFC 207 due to USADA regulations. USADA requires every former UFC fighter to enlist in 3 months of testing before being able to compete again in the UFC. If she had not previously fought in the UFC, she would have been able to fight on short notice without any problems. Hill released this emotional video on her Twitter page –

Sorry guys, I know it was rumored I was fighting in Dec but it's not happening, here's why. pic.twitter.com/VOEyldLPLs